The Best and Most Popular Avengers Ranked in Order

The Avengers has become a staple of comic book culture in the Marvel universe. These are the best members of the ensemble ranked. Do you agree? 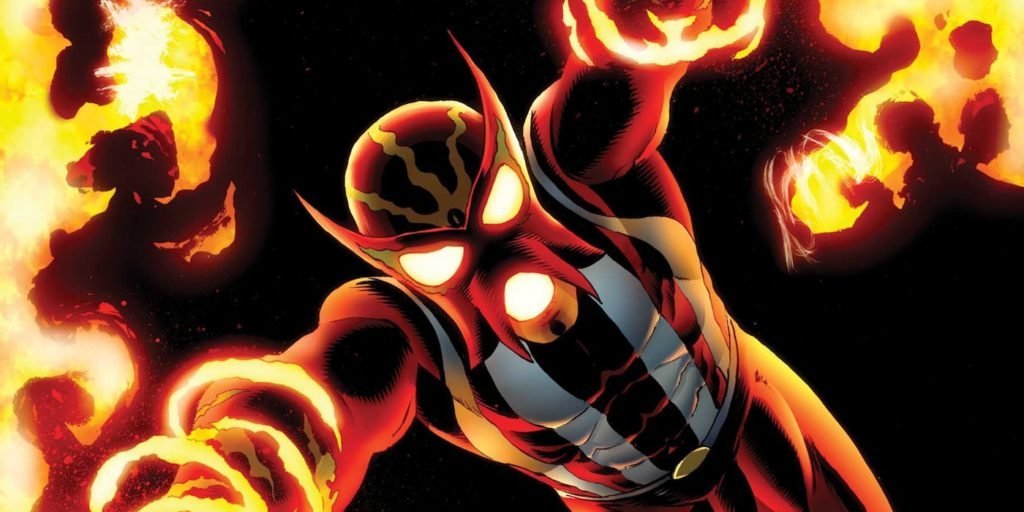 Somehow, Sunfire spent more time as an Avenger than he ever did in the company of the X-Men. He is both a notorious schmuck and extremely antisocial. However, he was able to overcome his nature in order to play a key role in the Avengers’ Unity Squad. 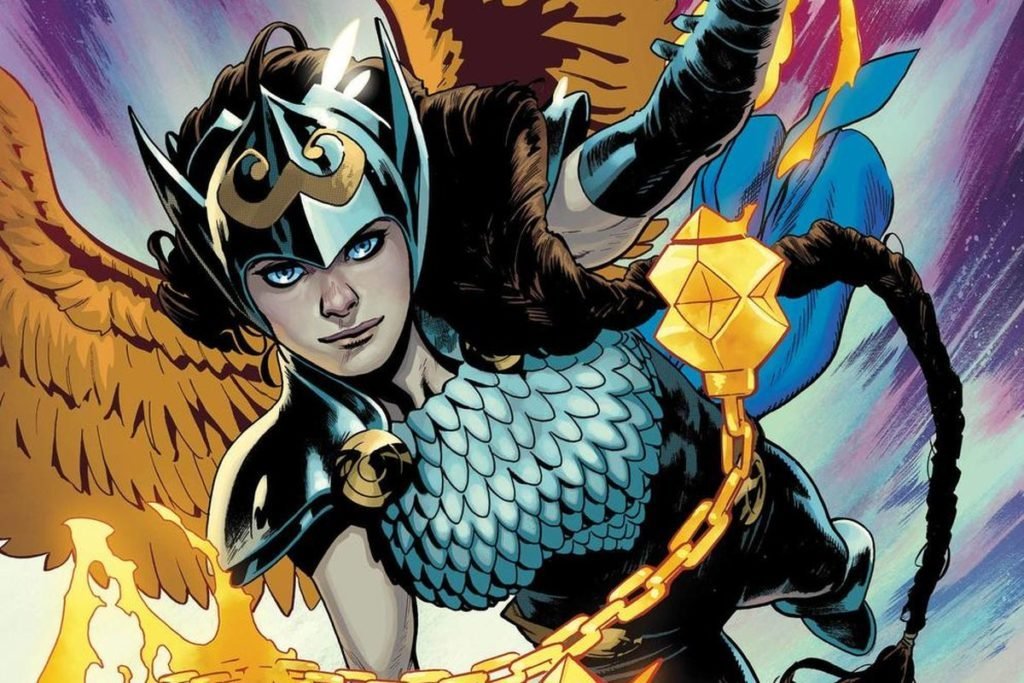 Valkyrie, also known as Brunhilde or Brynhildr, is the Asgardian leader of the Valkyrior who brought dead viking warriors into Valhalla and took on a human identity to fight crime on earth. She and Thor basically share a hometown.