Following the premiere of the Planters Super Bowl commercial that introduced the new face of the brand, Baby Nut, to the world, Twitter officials are cracking down on the chaos. According to the platform's official guidelines, Planters has violated its spam and manipulation policies.

The commercial depicted the funeral of the iconic Mr. Peanut, quickly followed by the birth of "Baby Nut," and a swath of tweets, replies, and Periscope streams from the official @MrPeanut account followed. The Kraft Heinz social team also created three additional "meme" accounts to spread the word about the little legume: @BabyNutBaby, @BabyNutMemes, and @BabyNutLOL. The effort was quickly shut down and the accounts were flagged for spam. 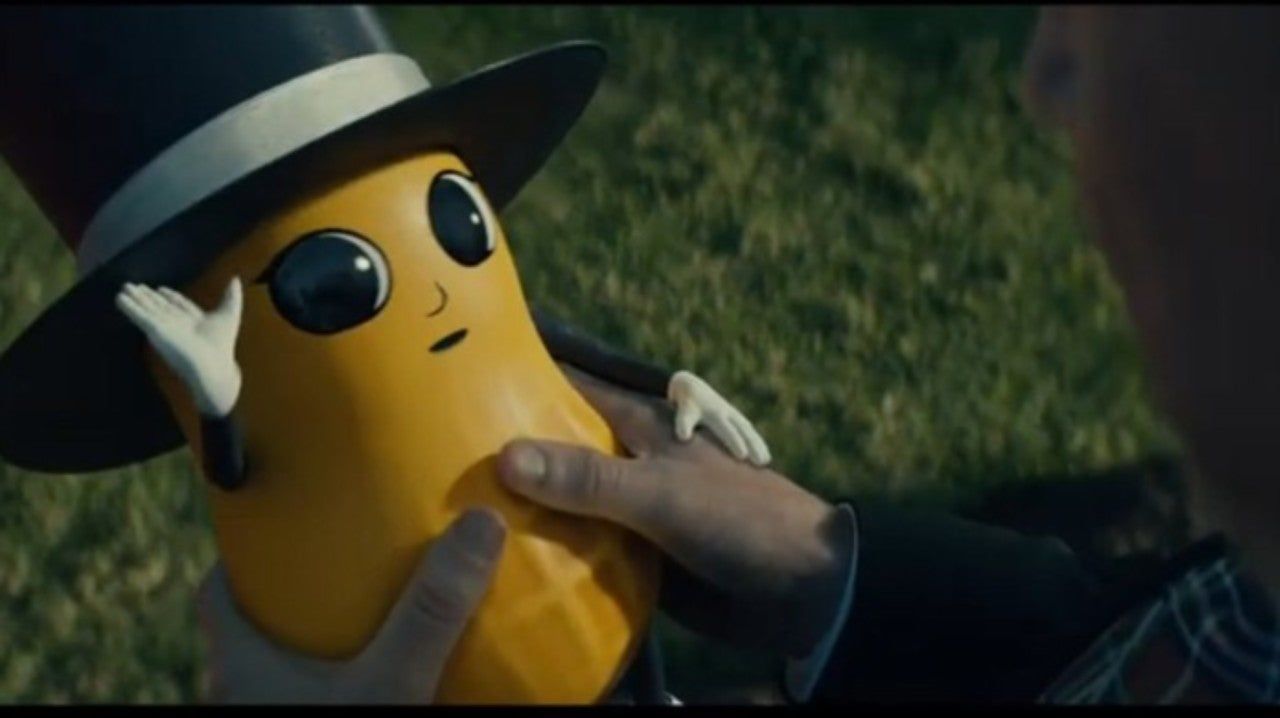 “As we prepared to launch Baby Nut, we knew our fans would want as much content as they could get. After consulting with Twitter, we launched three meme-sharing accounts (BabyNutBaby, @BabyNutMemes and @BabyNutLOL) in a fashion we believed was compliant with its terms of service,” Lynne Galia of Kraft Heinz told Insider. “After we went forward, Twitter ultimately decided these accounts were noncompliant. We respect that decision.”