Sightings of UFOs have been recorded throughout history. They're especially prominent in centuries-old artworks and are depicted as a classic flying saucer in the sky. Along with flying objects, people would paint bright lights shining from the sky and humanoids in space suits.

Each culture has its own idea of extraterrestrial life. From Native American folklore to Japanese legends, people have been telling stories of aliens for centuries. 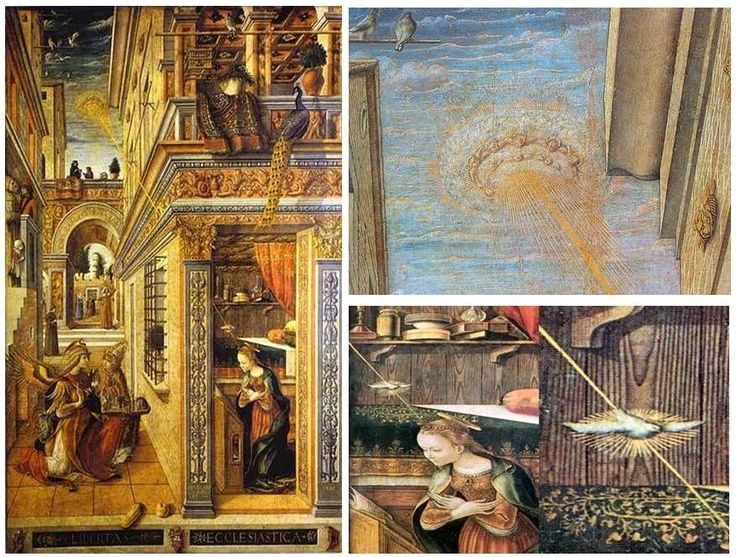 The weirdest part is that the idea of a UFO is similar between all cultures. Don't forget, seeing something flying in the sky was completely foreign to people in the early centuries. The first hot-air balloon was built in 1783, and all of these pieces of art were created in the 1500s and 1600s. Before the hot air balloon, there was nothing in the sky besides clouds and the sun.

It's hard to tell why artists chose to include alien life in their paintings. Artists told their stories through art, not words. A lot of the time, UFOs are showcased during important historical events like huge battles or religious events. 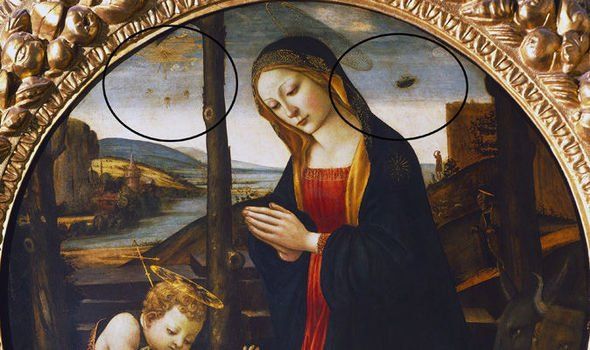 Even though UFOs have been depicted in art over a period of centuries, the idea of it remained the same. Shiny disks floating above important historical or religious figures, emitting light and being piloted by space-like humans. Somehow, despite living continents apart, many of these artists have the same exact idea of what the UFO looks like.

So, the begs the question: Were aliens in contact with early humans? It seems implausible that someone in Japan would be in contact with a Native American in the 1600s, yet both of their artworks depict UFOs and aliens.

There must be something that historical documents aren't telling us...