If you’re a would-be burglar, the last animal you’d be worried about defending your victim’s homes are squirrels. After all, what harm could they do? Well, as it turns out, they aren’t to be taken lightly.

As it turns out, one pet squirrel has managed to defend its owner’s home by repeatedly scratching a home intruder, foiling a burglary attempt. 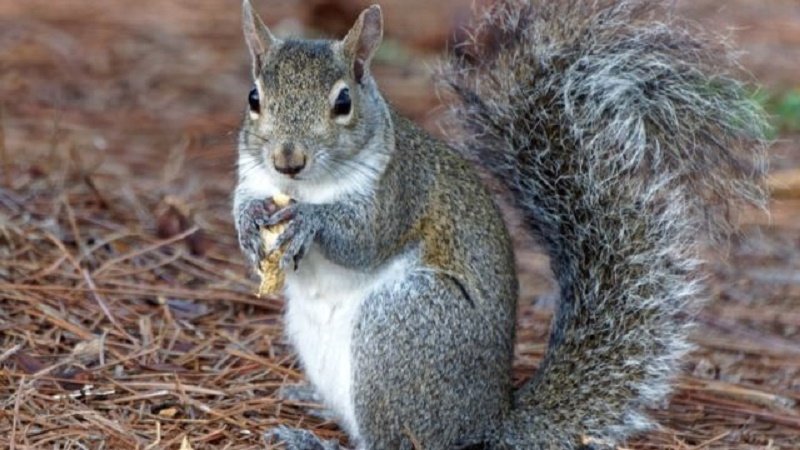 According to Fox News, Idaho resident Adam Pearl returned home earlier this week to find his home’s doors open, marks around his gun safe and a few other items missing.

Soon after, police officer Ashley Turney arrived on the scene to file a report, and remarked at the appearance of Mr. Pearl’s pet squirrel “Joey”. Then, during her subsequent investigation, she was able to track down a suspect with a number of suspicious scratches on his hands.

“So she asked him, ‘Did you get that from the squirrel?” Mr Pearl said. “And he says, ‘Yeah, damn thing kept attacking me and wouldn’t stop until I left’.”

As a result, Ms. Turner was able to recover Mr. Pearl’s possessions, and as for Joey, he has since been rewarded by his owner with his favorite snack – candy.