Documents obtained by The Washington Post have confirmed that Secret Service personnel traveling with Donald Trump to his private luxury properties shell out up to $650 per night for hotel stays.

According to the newspaper, the Secret Service spent $159,000 at Trump's D.C. hotel in his first year as president alone. Out-of-state properties are recorded as having charged up to $17,000 per month for rent. 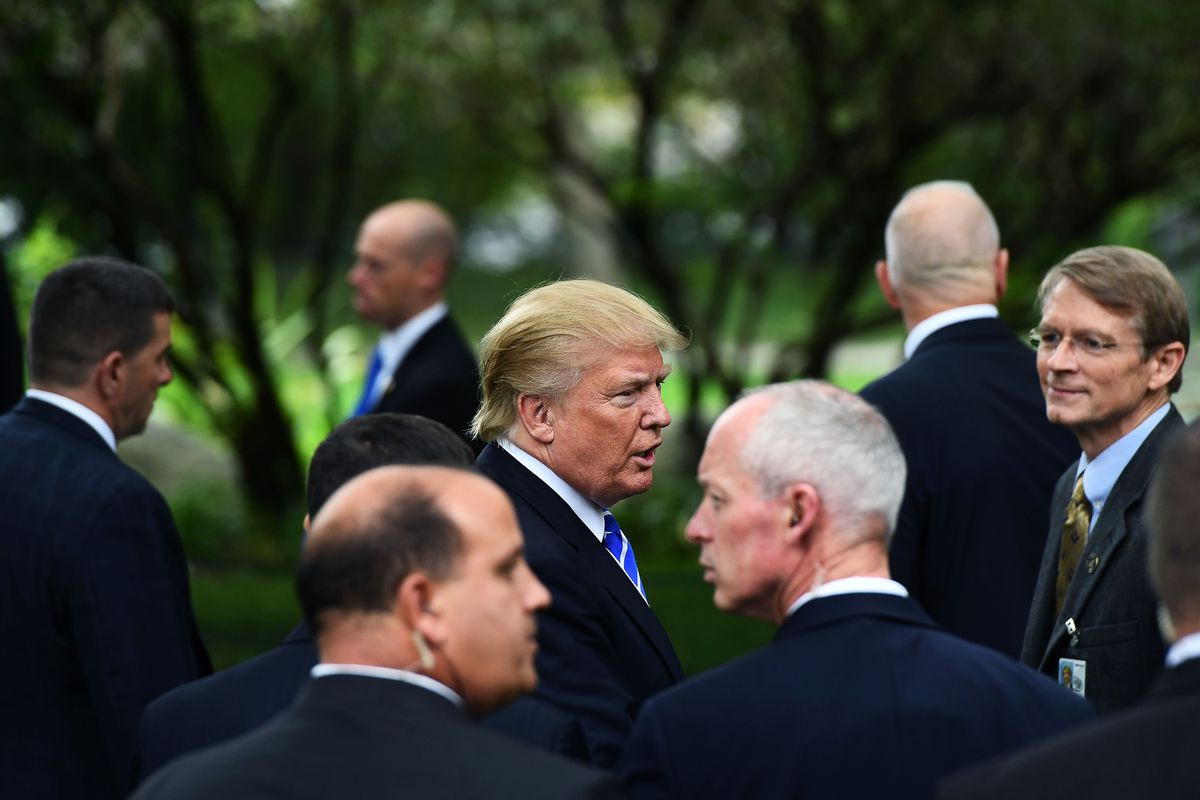 After searching comparable residences, the Post found that the average cost of rent was $3,400. In 2015, Trump told  The Hill that he "would rarely leave the White House because there’s so much work to be done." Despite this, he frequently visits properties in both Florida and New Jersey along with his protective service.

Eric Trump, the executive vice president of The Trump Organization, spoke about his father's excursions. "If my father travels, they stay at our properties for free," he said. "So everywhere that he goes, if he stays at one of his places, the government actually spends, meaning it saves a fortune because if they were to go to a hotel across the street, they’d be charging them $500 a night, whereas, you know we charge them, like $50."

However, this doesn't align with reports from the Post. 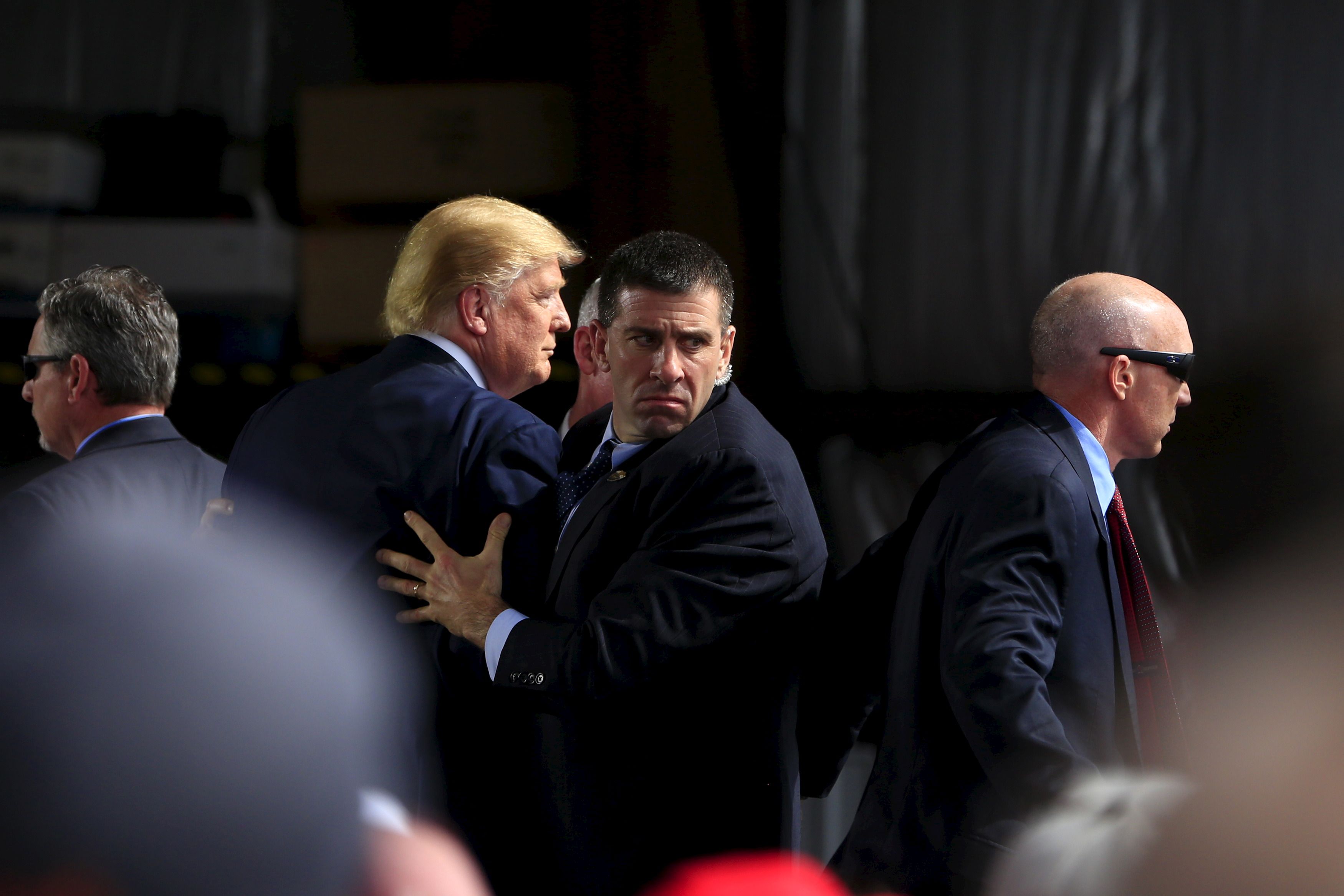 Trump issued another statement to the Post, stating: "We provide the rooms at cost and could make far more money renting them to members or guests." Eric did not, however, explain how the organization determines its "at cost" price for the Secret Service.

The Secret Service said that its spending "balances operational security with judicious allocation of resources."