PETA Says It's Derogatory to Call Your Animal a "Pet"

People for Ethical Treatment of Animals, otherwise known as PETA, has made headlines countless times for their dogged (no pun intended) pursuit of animal rights. However, this time, they've taken a stand that not many people can get behind. 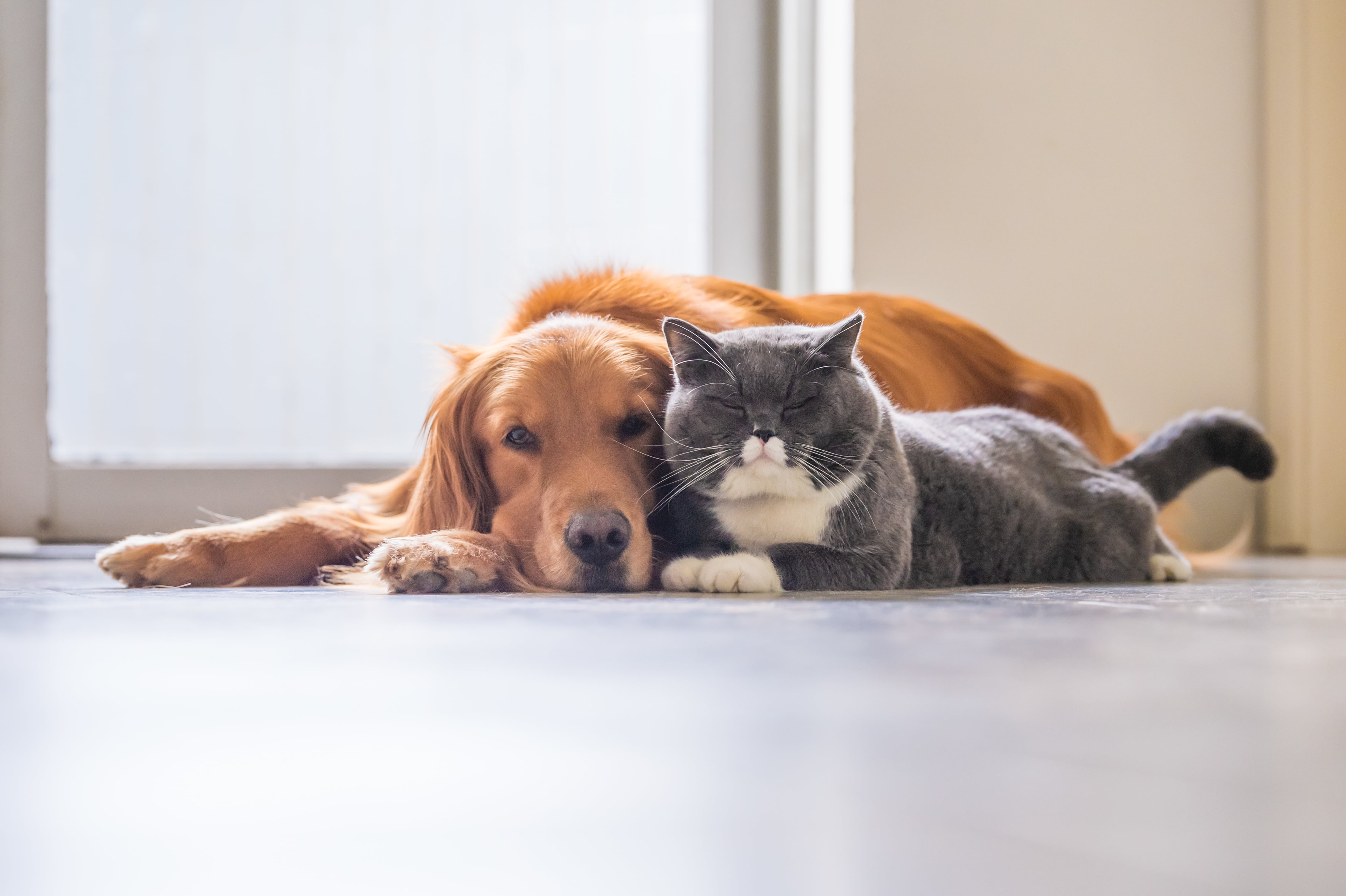 "A lot of people at home who have dogs or cats will call them pets and refer to themselves as owners and this implies that the animals are a possession, like a car for example," said White. "When you refer to animals not as the living beings as they are but as an inanimate object, it can reflect our treatment on these animals."

White suggested that people instead refer to their animals with "more inclusive" words, such as "companion" or "human carer." 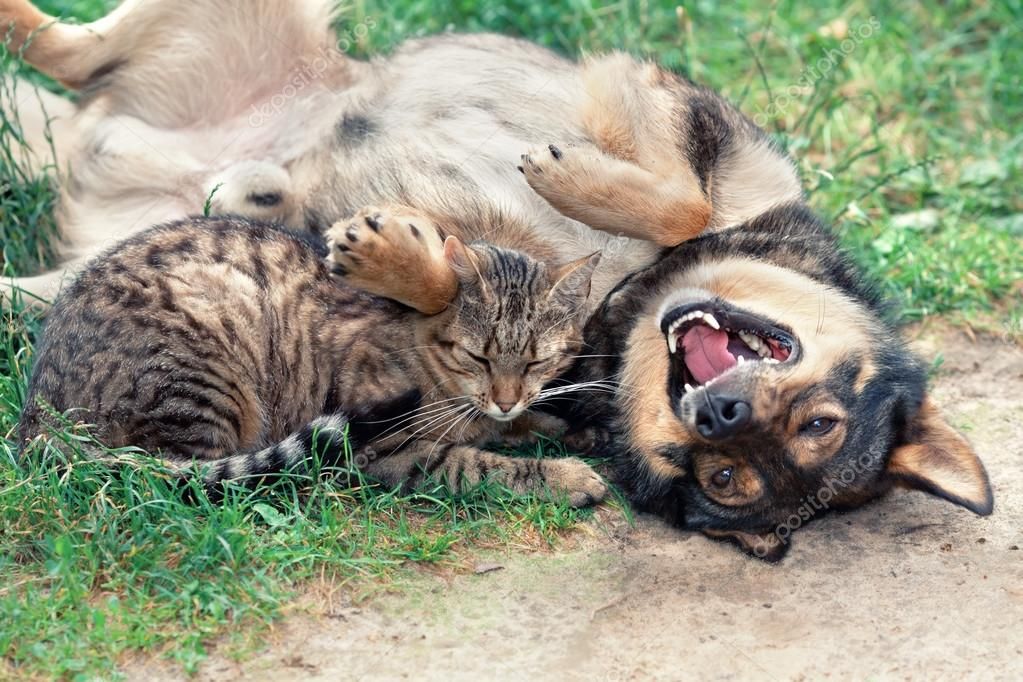 Despite White's argument that the word "pet" connotes a "perception" of the animal being disposable, those who appeared on the program alongside her disagreed.

Nick Ede, a publicist, claimed that PETA's newfound position on the word "trivializ[es] all the work they've done by basically trying to change a name," said Ede. "I am an owner because I bought my dog and I own it."

Ede concluded his argument by stating that by owning something, it means "having some kind of care for something and taking responsibility."