Tree Believed to Have Inspired “The Lorax” Has Fallen

It’s a sad day for people whose childhood was molded by Dr. Seuss: the tree that is thought to have inspired The Lorax has fallen. 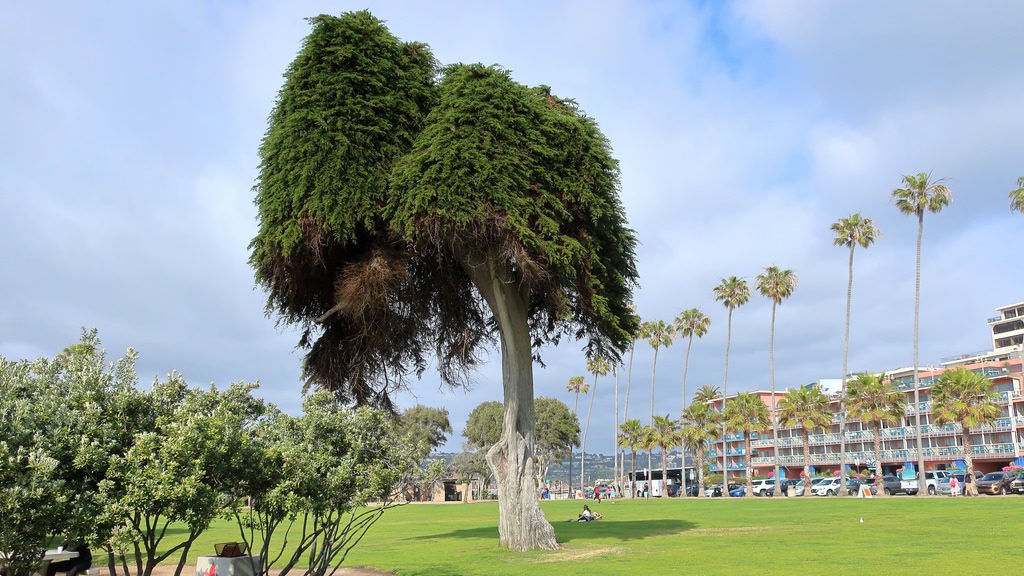 The Monterey Cypress was located at Ellen Browning Scripps Park in La Jolla, California. La Jolla is the seaside town where author Theodor Seuss Geisel lived from 1948 until his death in 1991. Seuss was able to see the tree from his mountaintop home. 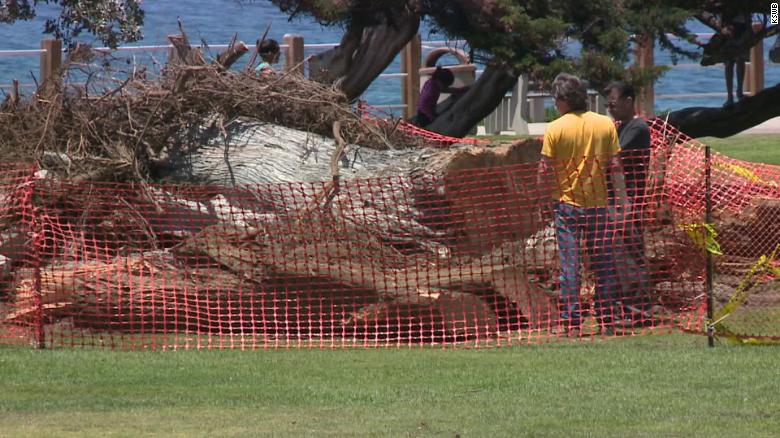 Tim Graham, a spokesperson for the San Diego Parks and Recreation Department, said there is “no definitive cause on why it fell.” The tree was estimated to have been between 80 and 100 years old. 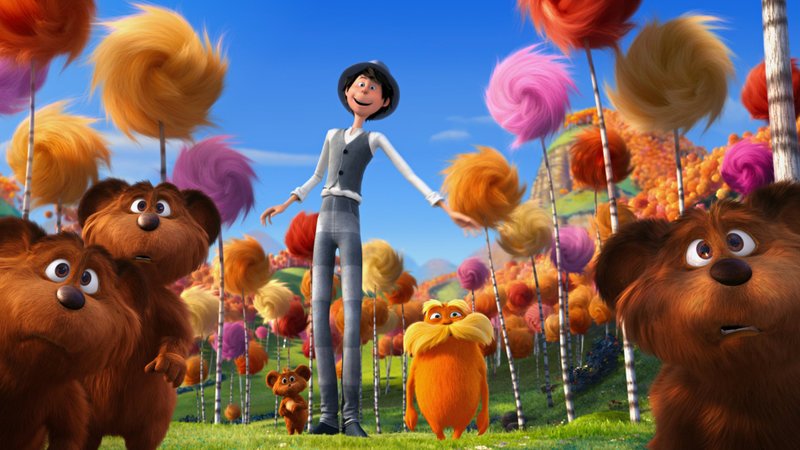 The city plans to remove the large trunk of the tree later this week and will be looking into replacing it in the area. The rest of the tree was removed on Friday. 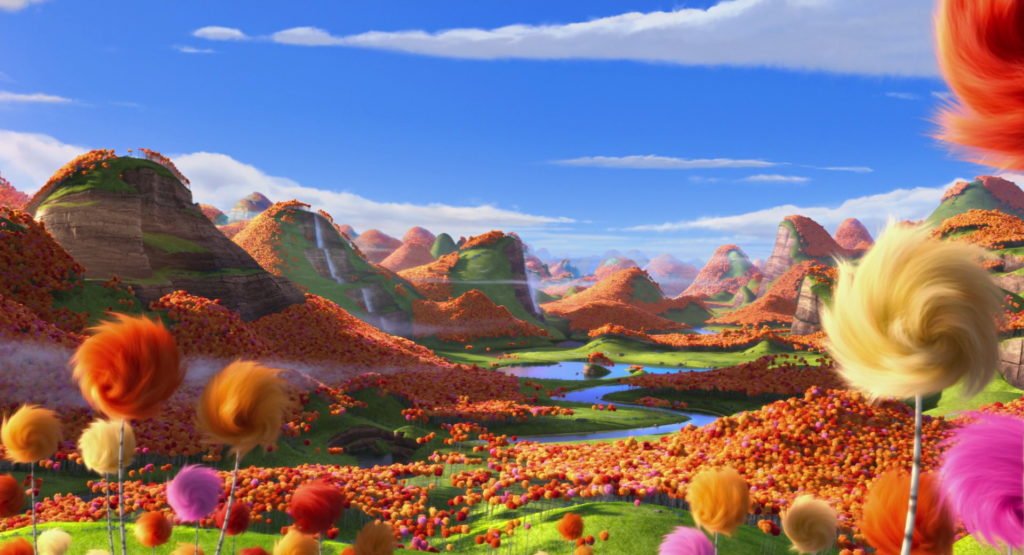 The Lorax is about a titular creature who attempts to protect the fictional Truffula trees, which are needed to for the Lorax and his friends to survive, from corporate greed.