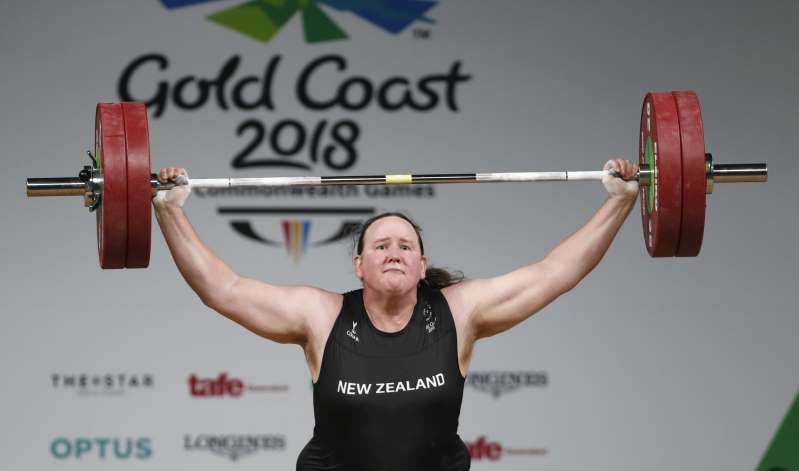 Hubbard, who competed for New Zealand in men’s weightlifting before her transition in her thirties, won two golds and a silver in three of the women’s heavyweight categories at the Games in Samoa earlier this month.

With Hubbard free to compete at next year’s Tokyo Olympics, the 41-year-old has become a lightening rod for criticism of the International Olympic Committee’s guielines for the inclusion of transgender athletes.

On Monday, New Zealand based lobby group “Speak Up For Women,” which advocates that sport must be categorized by sex rather than gender identitiy, called on the country’s Olympic committee and sports minister to “defend women’s sport.”

IOC guidelines issued in 2015 said any transgender athlete could compete as a woman provided their testosterone levels are below 10 nonomoles per liter for at least 12 months prior to their first competiton.