Have you ever wondered what happened to your favorite kid celebrities? Sometimes, it feels like they grew up and fell off the face of the Earth. The unfortunate truth is that the entertainment industry can take a serious toll on child actors. These are the unexpected fates of your beloved child stars… 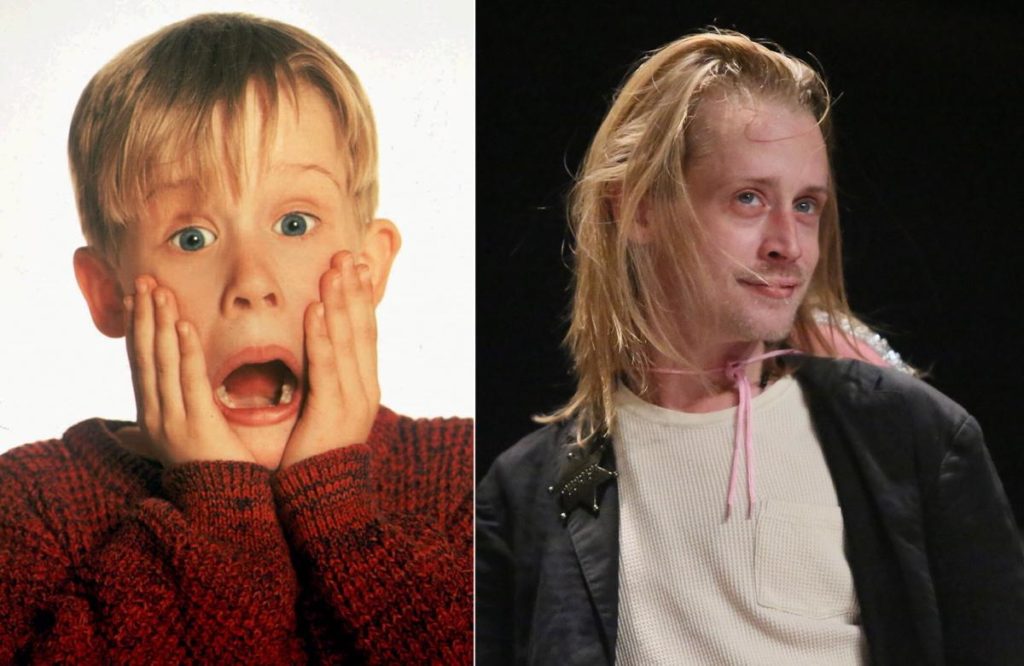 Macaulay Culkin once starred in films like My Girl, Uncle Buck, and the Home Alone franchise. After a lengthy custody battle between his parents, Culkin chose to emancipate himself at the age of 14. He was then arrested in 2004 for drug possession. 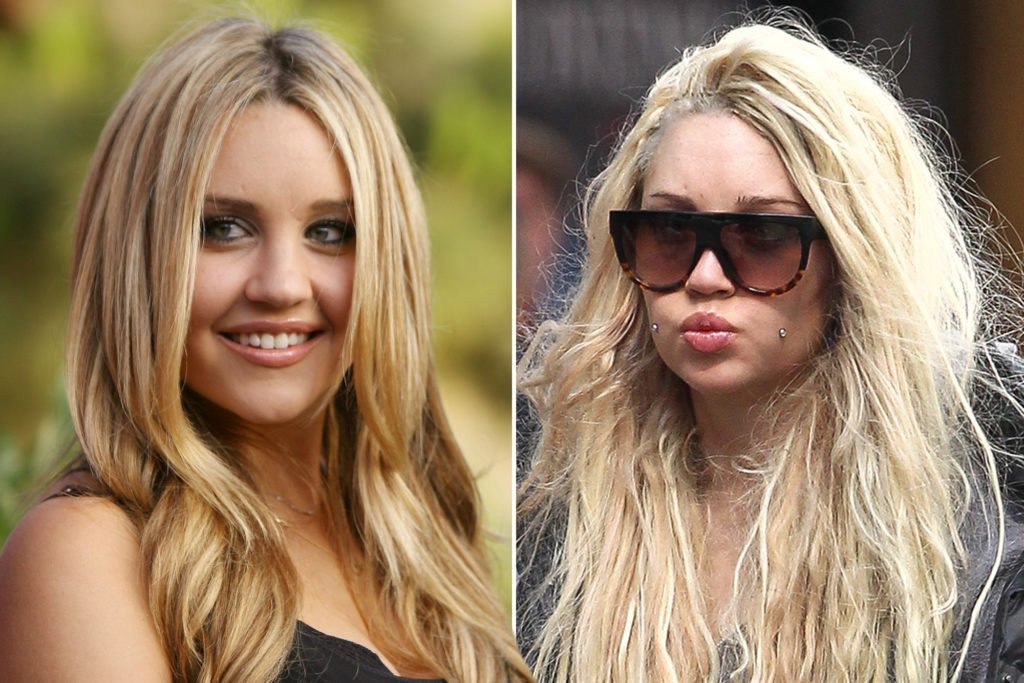 After Bynes shot to stardom through The Amanda Show, she ended up in a number of precarious situations. Bynes was in several car accidents throughout 2012 and 2013, was charged with a DUI, and had been caught smoking marijuana in the lobby of her apartment building.