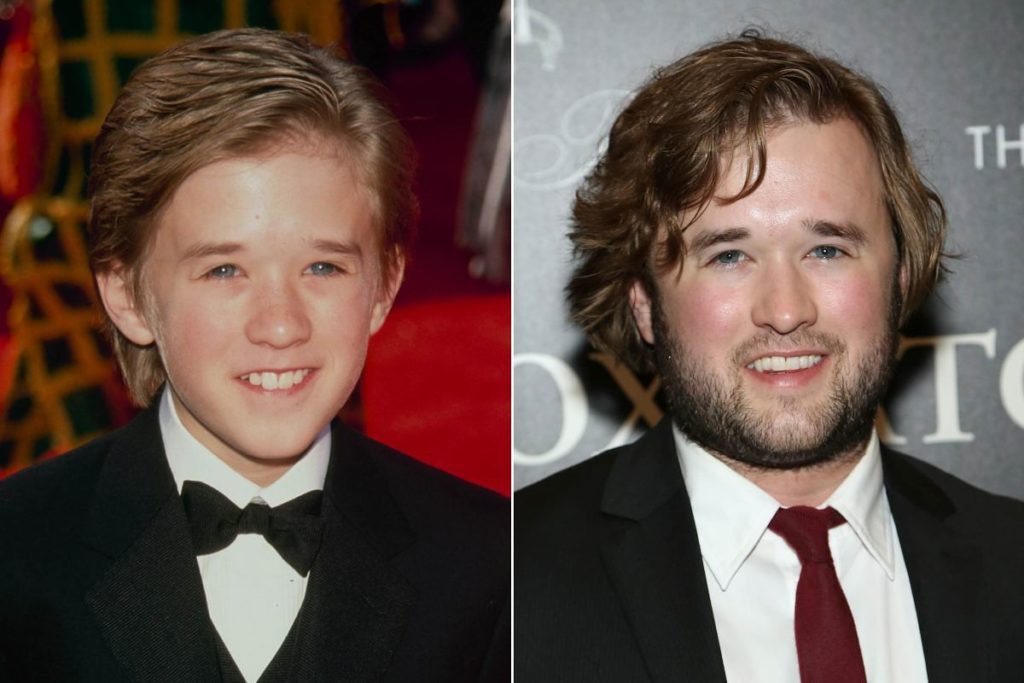 Osment rose to fame after starring alongside Bruce Willis in 1999’s The Sixth Sense. In 2006, the actor was involved in a car accident and was charged with a DUI and misdemeanor drug possession. 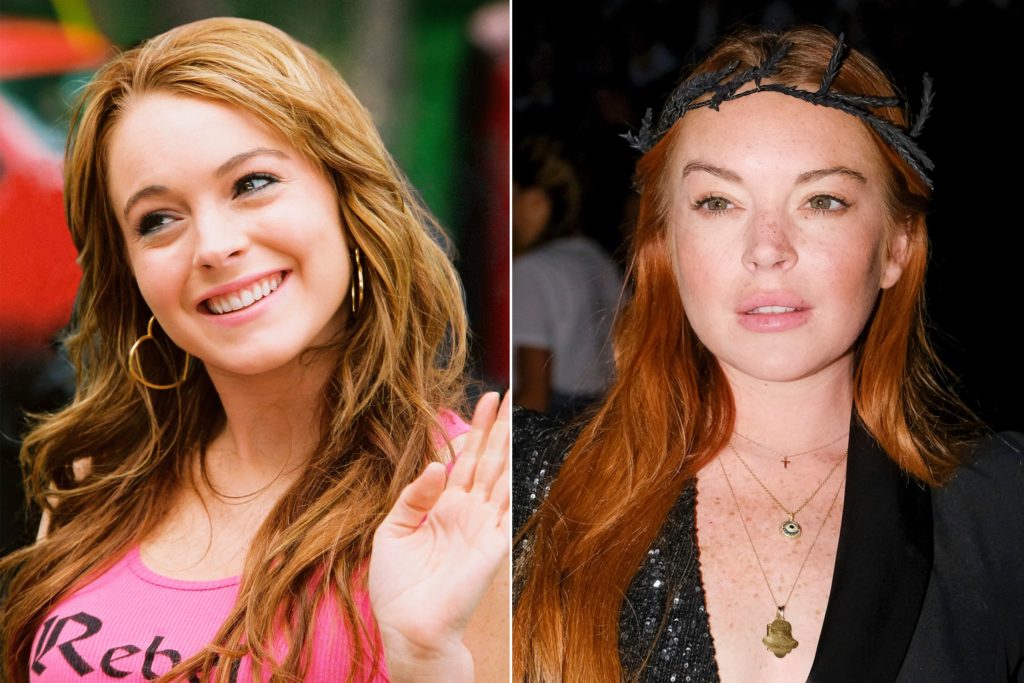 The Parent Trap and Mean Girls star was notorious for harboring her fair share of issues, which ranged from her turbulent family life to drug and alcohol addiction. Lohan served several probations and jail sentences.