Toni Harris wants to be the first woman to play in the NFLâ€”and with her skill, it might be possible. 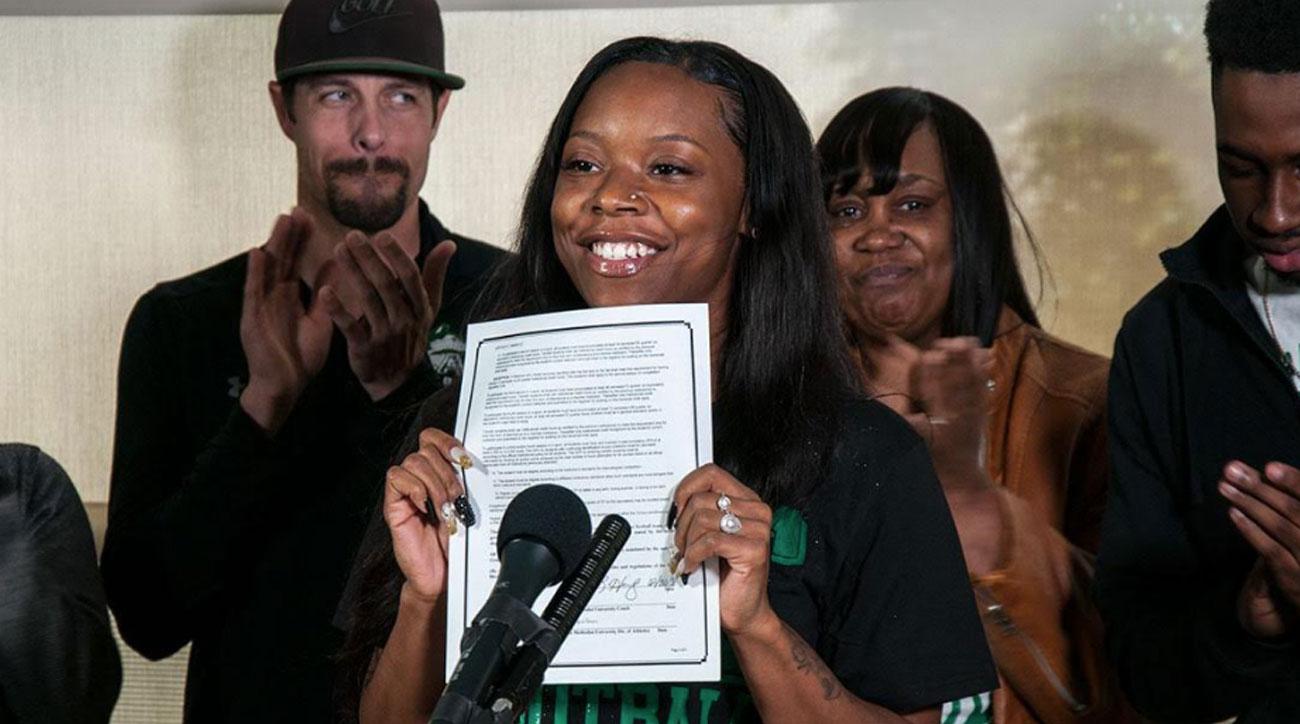 Harris, 22, officially signed a letter of intent to attend college on a full football scholarship. The defensive back accepted a scholarship with Central Methodist University to play at the NAIA school. “It feels super amazing and it’s been a long time coming,” said Harris. “It’s overwhelming but I feel blessed to be in this position.” 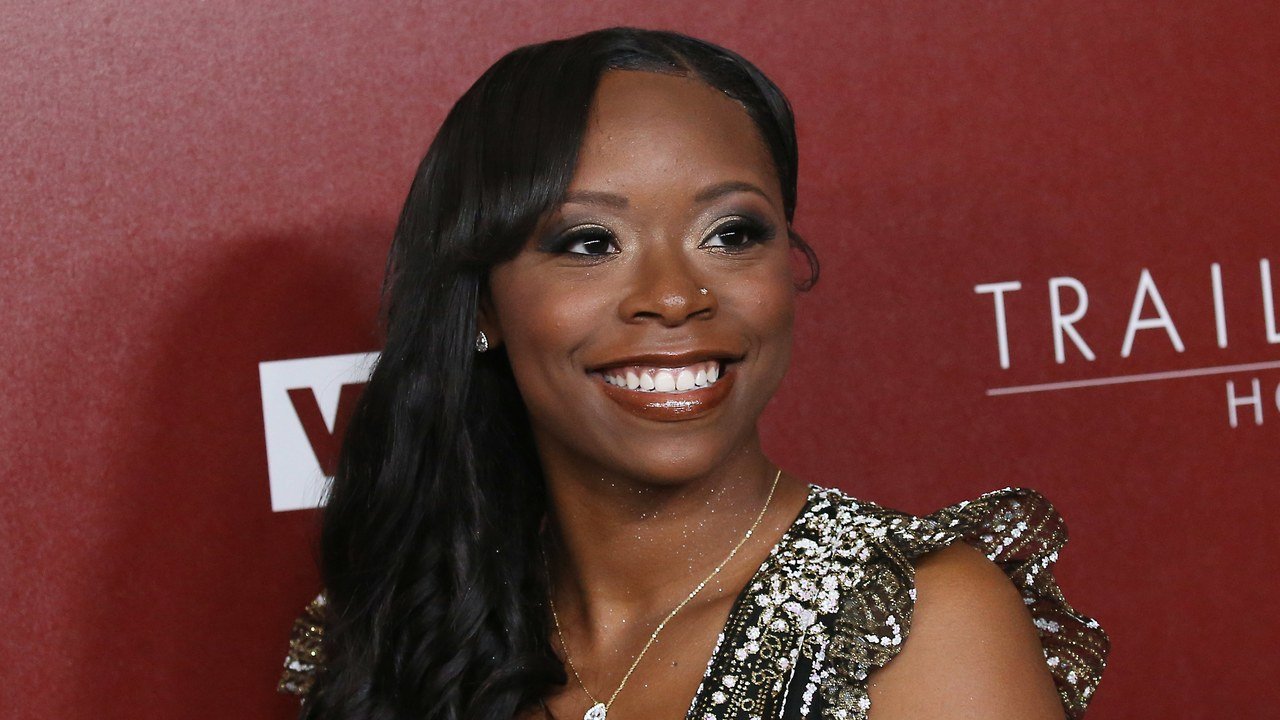 She also fielded a variety of scholarship offers before making the choice to settle on the university in Fayette, Missouri. Prior to Toyota airing an advertisement about her during the Super Bowl, Harris said, “I always try to push myself every single day and keep my faith in God to let me go as far as I want to go.”