Tabitha King has been married to acclaimed author Stephen King since 1971, but she’s more than just his wife. The pair were furious after headlines continued to refer to her exclusively as his spouse instead of by her own name. Stephen spoke out to set the record straight. 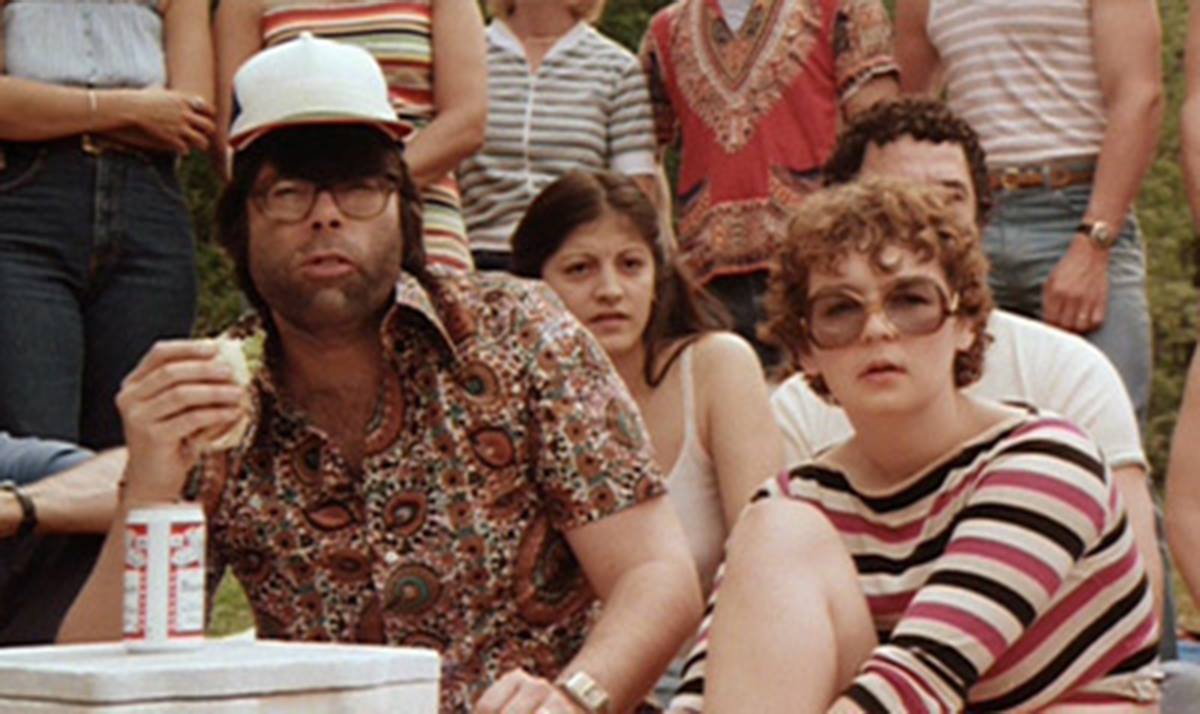 “My wife is rightly pissed by headlines like this: ‘Stephen King and his wife donate $1.25M to New England Historic Genealogical Society,” King tweeted on Thursday. “The gift was her original idea, and she has a name: TABITHA KING. Her response follows.” 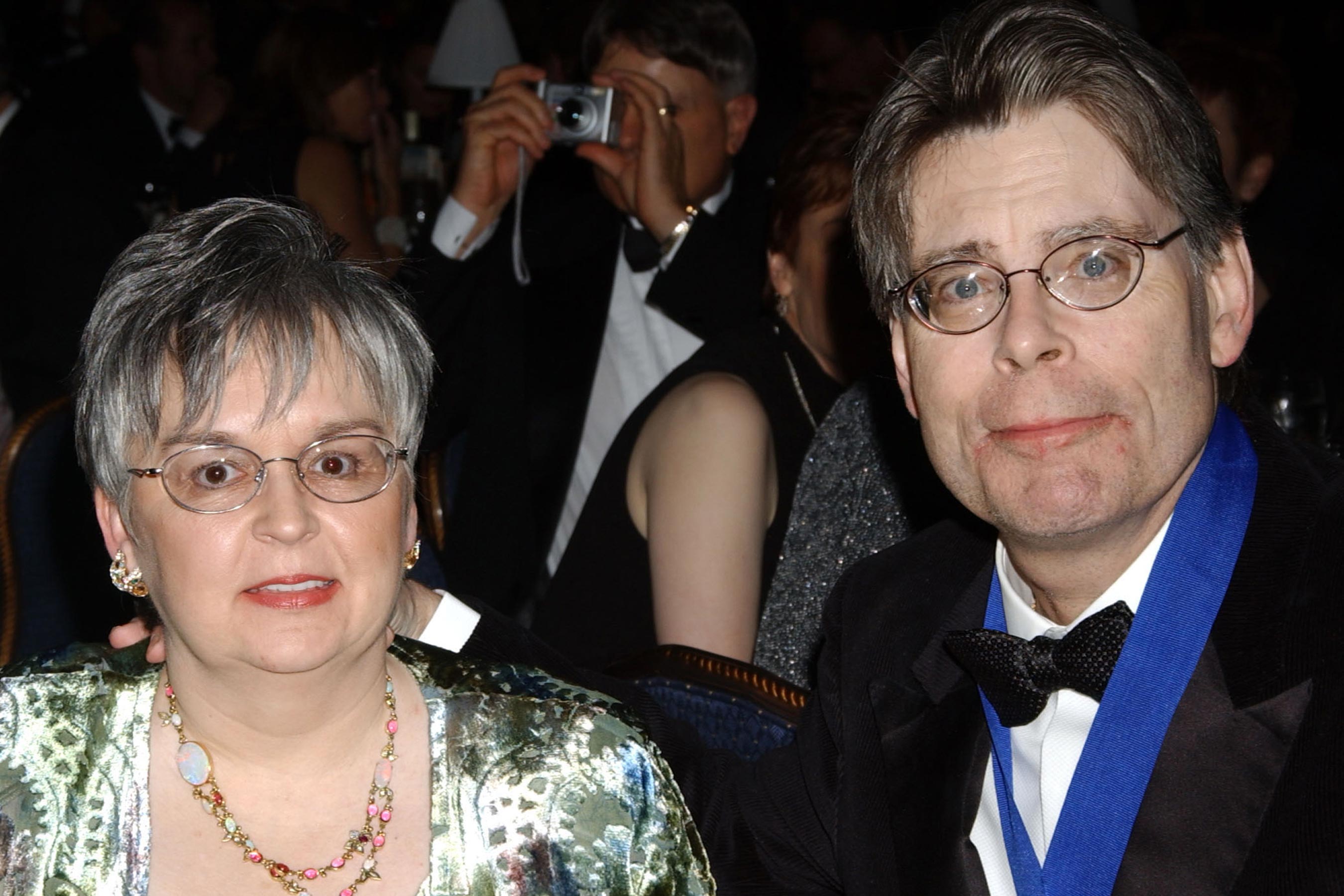 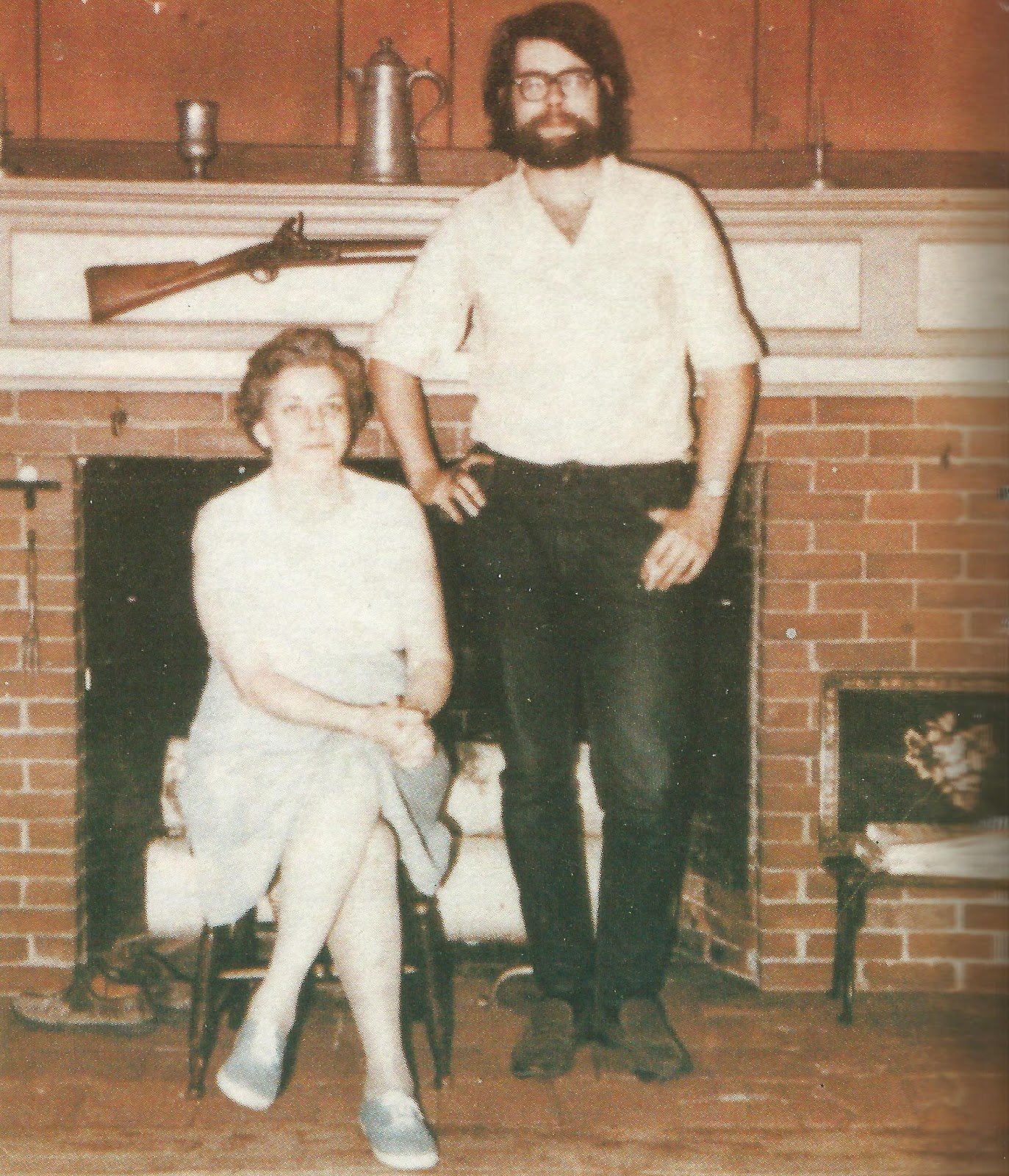 “I’m seventy. I thought I would give you permission, if ‘Of Tabitha’ predeceases me, to title my obituary, Relick of Stephen King. In the meantime, you might consider the unconscious condescension in your style book, and give women their names,” Tabitha concluded. 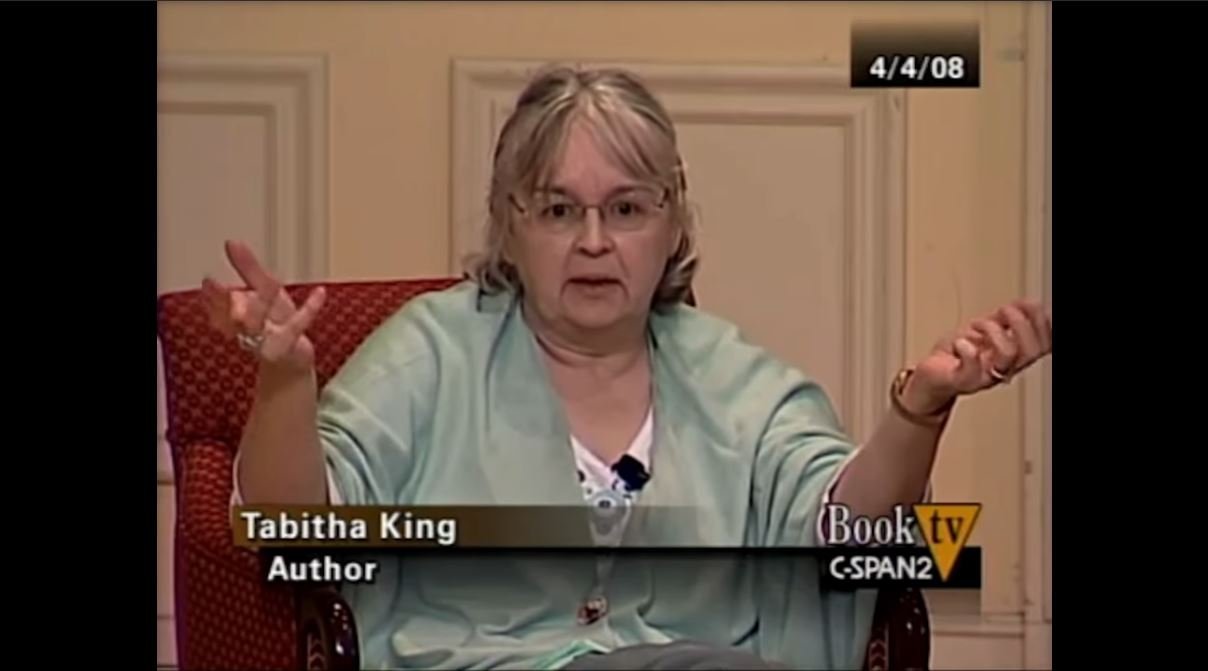 Both Tabitha and Steven are successful authors. Tabitha is largely responsible for the publication ofÂ Carrie, after her husband tossed the debut novel. She picked it out of the garbage bin and convinced him to revisit the story. The dedication reads: “This is for Tabby, who got me into itâ€”and then bailed me out of it.”