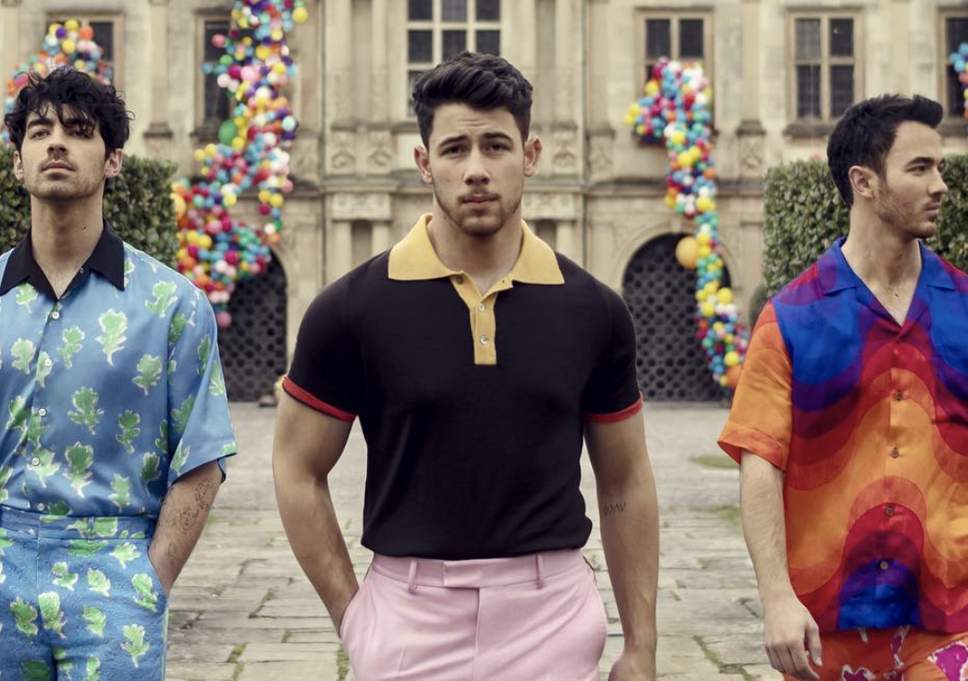 Their 2009 album “Lines, Vines and Trying Times” was released ten years ago, leaving lots of time for the boys to grow up on their own. All three of them are married or engaged, and their significant others were all featured in the video: Joe’s fiancee Sophie Turner, Kevin’s wife Danielle Jonas, and Nick’s new wife Priyanka Chopra. 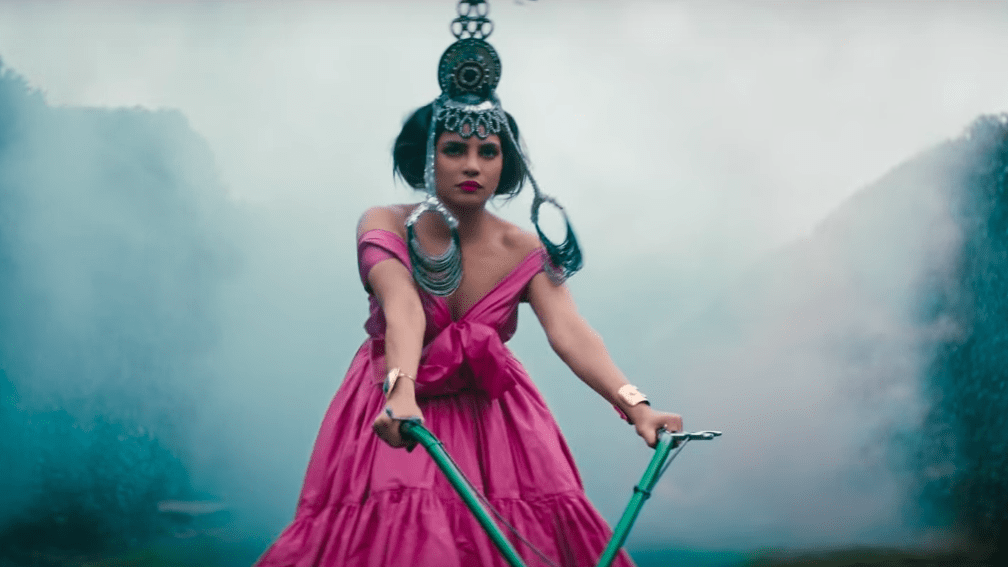 “Sucker” is the first single by the Jonas Brothers since “First Time” in 2013, the year the group disbanded. In the following years, each brother went down their own path and embarked on different projects. Nick became a solo artist, Joe founded famed pop group DNCE, and Kevin became a father and homemaker, building the Jonas Werner Fine Custom Homes empire. 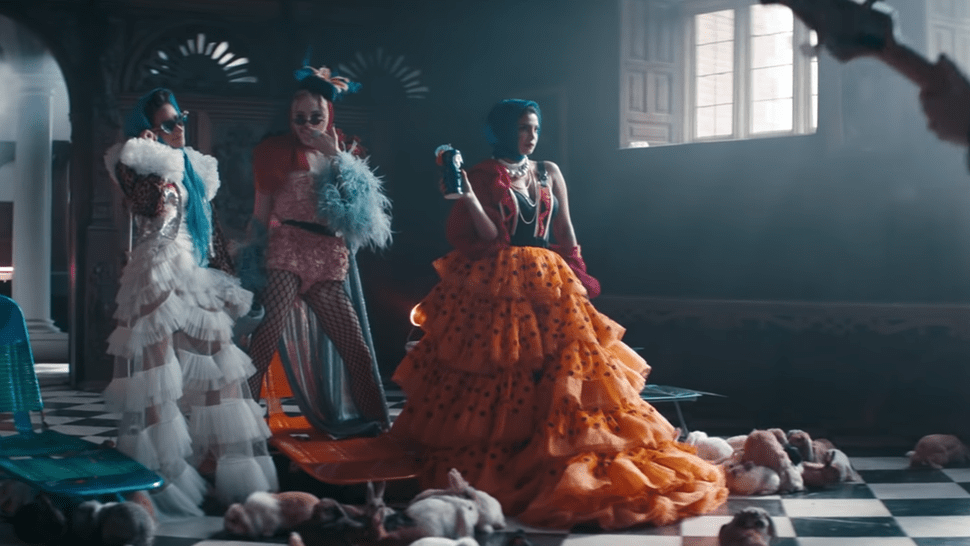 The Jonas Brothers will be taking over James Corden’s “Late Late Show” from March 4 until March 7, including a new segment of Carpool Karaoke.