The latest trend in viral videos is, as per usual, completely unpredictable. This time around, the hottest thing to record is…throwing your sneakers in the air and watching what happens when they land. Well, if your sneakers happen to be Vans. 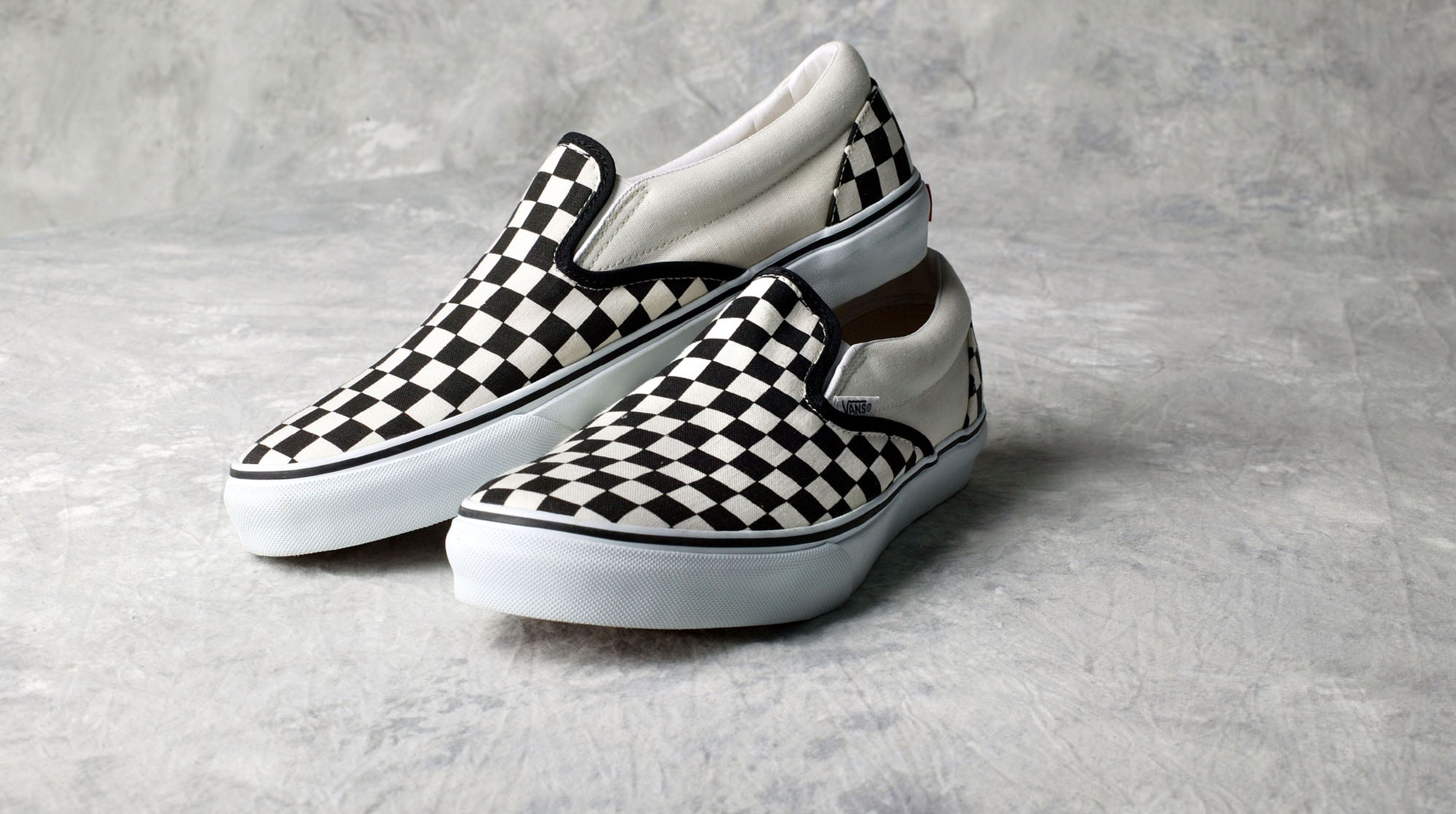 What’s the point of this seemingly arbitrary “challenge”? People want to see if Vans always do land right-side up like Twitter user @ibelievthehype claims they will.

Did you know it doesn’t matter how you throw your vans they will land facing up pic.twitter.com/nKVJCncW4H

Soon, everyone else started to believe the hype, too. Before long, the tweet went viral, with Twitter users everywhereÂ posting videos of themselves throwing their sneakers across the room. In most cases, the trick surprisingly worked. Some people tried throwing multiple pairs at once.

Had to see if the #vans thing was real. pic.twitter.com/raZg6Ep3xH

For others, it didn’t work out as planned.

My Vans didn’t both land face up?! pic.twitter.com/jIbU9IKBax

Just found out my vans are fake. This is devastating news and I deserve a refund pic.twitter.com/jCtYic0PDe

Whether or not your Vans landed right-side up, the trick is pretty neat.