For fans of wrestling around the globe, today is a day of remembrance for Owen Hart, one of the industry’s most tragic losses. On this day twenty years ago in 1999, the death of Owen Hart rattled millions. 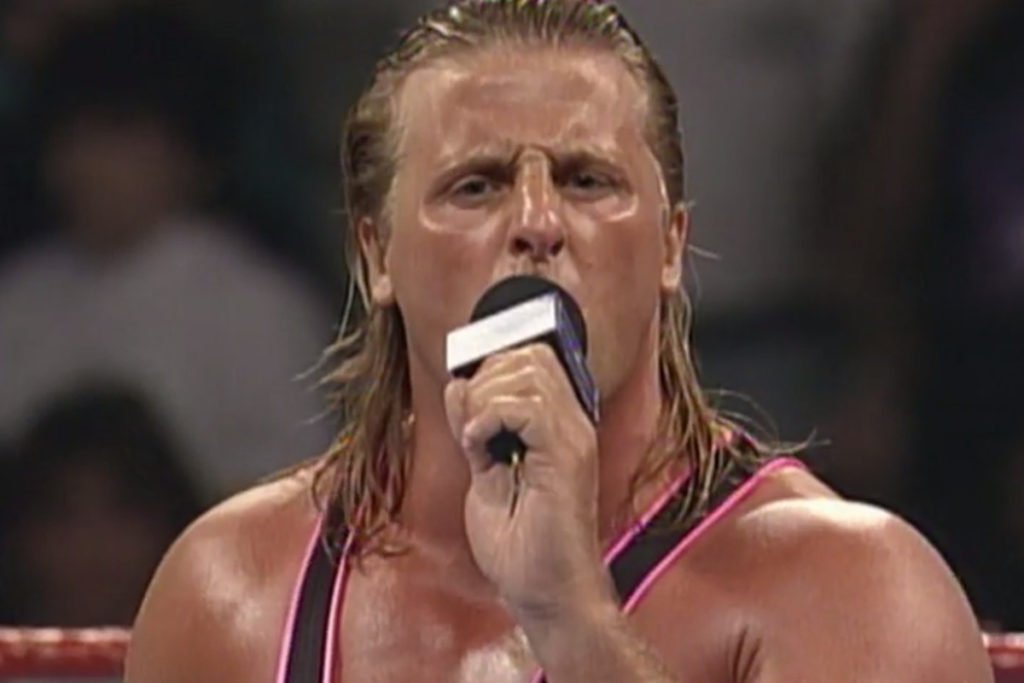 Hart, only 34, was playing the role of Blue Blazer during a televised event when he fell seventy-eight feet from a suspension ring and landed hard on the ropes, causing severe blunt force trauma and internal bleeding. Unfortunately, despite several attempts to revive him, Hart died at the hospital. Thankfully, the fall was never broadcast live. 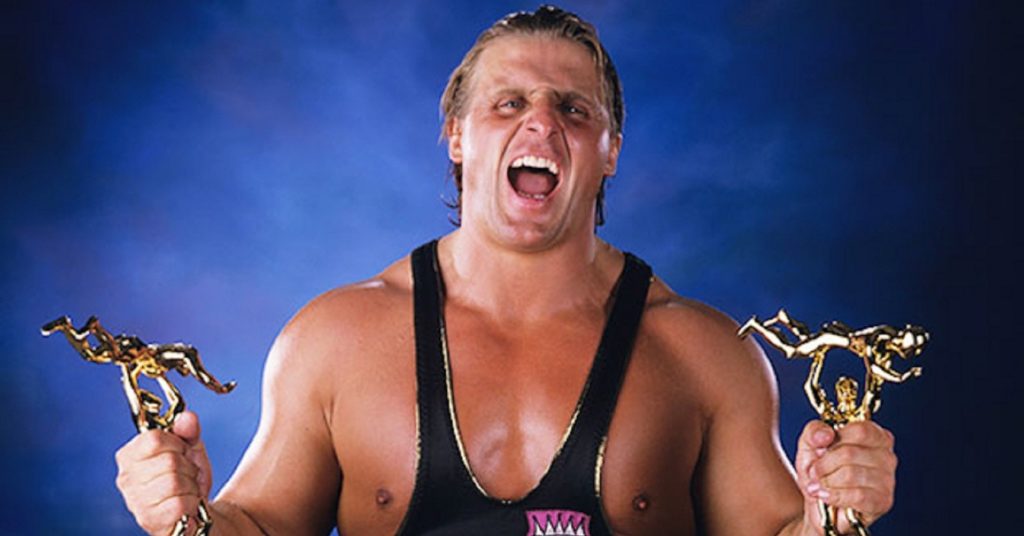 At the time, Hart was in the prime of his career. He won the WWF European Title once, the Intercontinental Championship twice, and Tag Team Title four separate times. Hart was also a member of the largest wrestling family in history.