Botswana has lifted its five-year long ban on sport hunting elephants, arguing that the surrounding communities are suffering from the lack of profit that game hunting used to contribute.

The Ministry of Environment, Natural Resources Conservation and Tourism released a statement in response to the ban, reinforcing the fact that the elephant population has nearly tripled since 1991, with numbers reaching 160,000. The statement reads:

“The ministry would like to reiterate that it will work with all stakeholders to ensure that re-instatement of hunting is done in an orderly and ethical manner and in accordance with the Wildlife Conservation and National Parks Act and … regulations.”

Following the reasoning for the reissue of legalizing poaching is that there has been an increase in elephant-human conflict, and the number of predators had increased. The ban had also negatively impacted community organizations that profited from elephant hunts, and there were too many animal control reports for the Department of Wildlife and National Parks to easily and safely respond to. 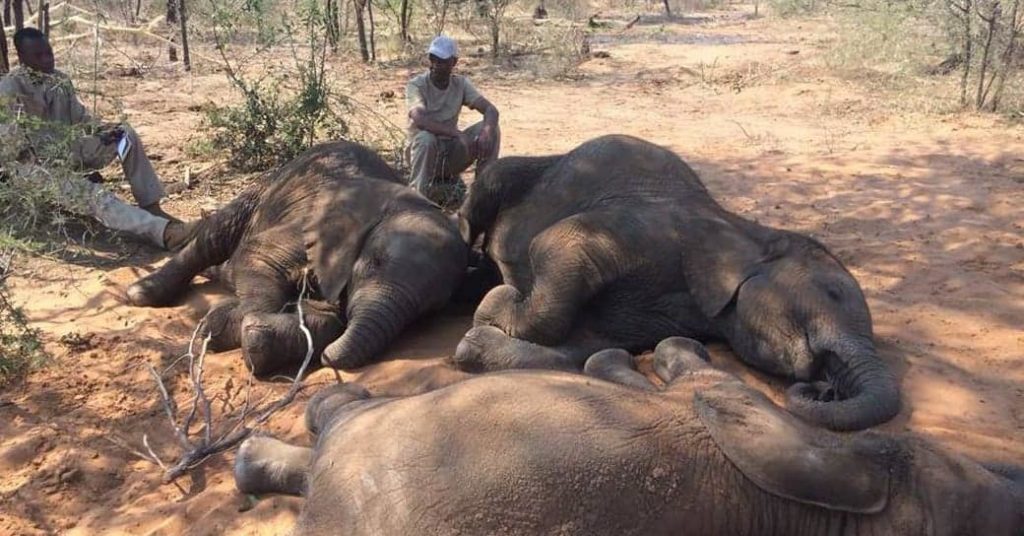 Despite the reissue of the poaching ban, the Botswana Wildlife Producers Association emphasizes that the protection of the species is paramount, but the communities’ rights to livelihood are just as important. To this, there has been a backlash to the reinstatement of the ban, as conservationists argue that Botswana is one of the last remaining safe places for African elephants to live in the wild.