In Moby’s new book Then It Fell Apart, he depicted a “brief, innocent, and consensual romantic involvement” with actress Natalie Portman when they first met, stating she was 20 years old at the time. Not only was this factually incorrectâ€”Portman was only 18 in 1999â€”but Portman contested their relationship ever existing. 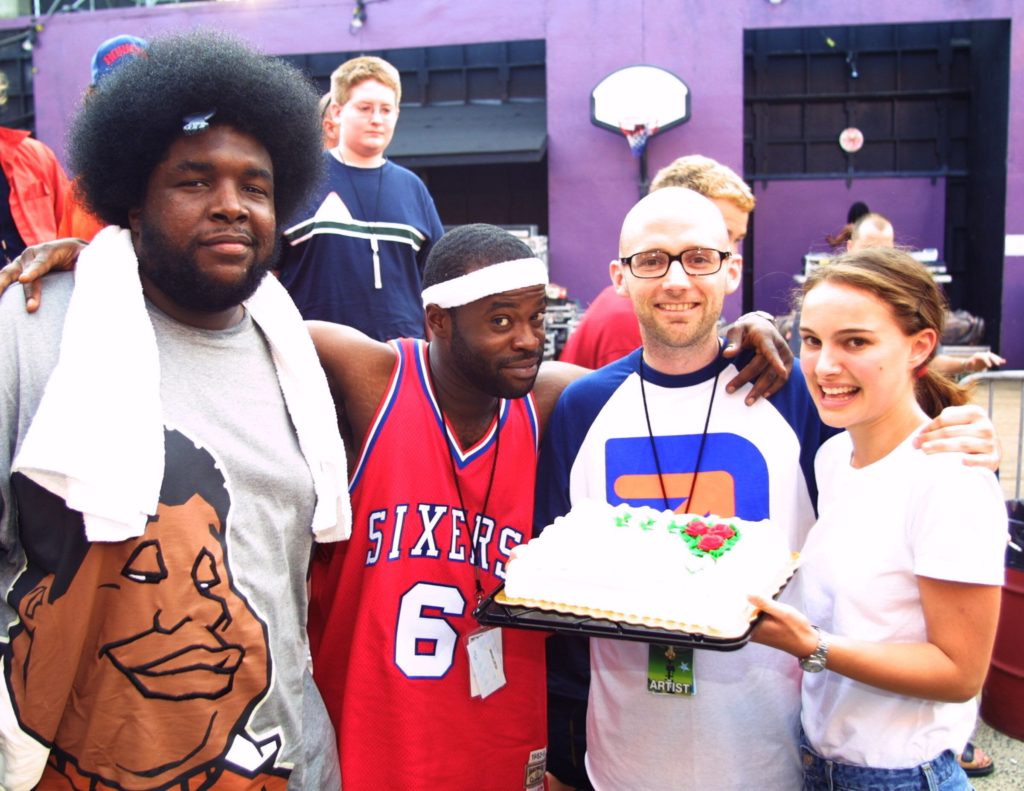 “I was surprised to hear that he characterized the very short time that I knew him as dating because my recollection is a much older man being creepy with me when I just had graduated high school,” she said in a recent interview. At first, Moby accused Portman of falsifying her denial regarding their supposed fling and posted “corroborating photo evidence” of the pair together.

As some time has passed I've realized that many of the criticisms leveled at me regarding my inclusion of Natalie in Then It Fell Apart are very valid. I also fully recognize that it was truly inconsiderate of me to not let her know about her inclusion in the book beforehand, and equally inconsiderate for me to not fully respect her reaction. I have a lot of admiration for Natalie, for her intelligence, creativity, and animal rights activism, and I hate that I might have caused her and her family distress. I tried to treat everyone I included in Then It Fell Apart with dignity and respect, but nonetheless it was truly inconsiderate for me to not let them know before the book was released. So for that I apologize, to Natalie, as well as the other people I wrote about in Then It Fell Apart without telling them beforehand. Also I accept that given the dynamic of our almost 14 year age difference I absolutely should've acted more responsibly and respectfully when Natalie and I first met almost 20 years ago. Moby

However, on Saturday, Moby apologized “to Natalie, as well as the other people I wrote about inÂ Then It Fell Apart without telling them beforehand.” He stated that he had been receiving anonymous threats of violence from her fans. Moby posted the statement to his personal Instagram: “Also I accept that given the dynamic of our almost 14 year age difference I absolutely should’ve acted more responsibly and respectfully when Natalie and I first met almost 20 years ago.”