In 1949, Steve van Buren of the Philadelphia Eagles became the first NFL player in 16 years to rush over 200 yards in a single game. He rushed 205 yards against the Pittsburgh Steelers, bringing in a 34-17 win.

In 1965, NHL player Gordie Howe makes his 600th score. Despite the Red Wings' 3-2 loss to Detroit, it was still a milestone moment. 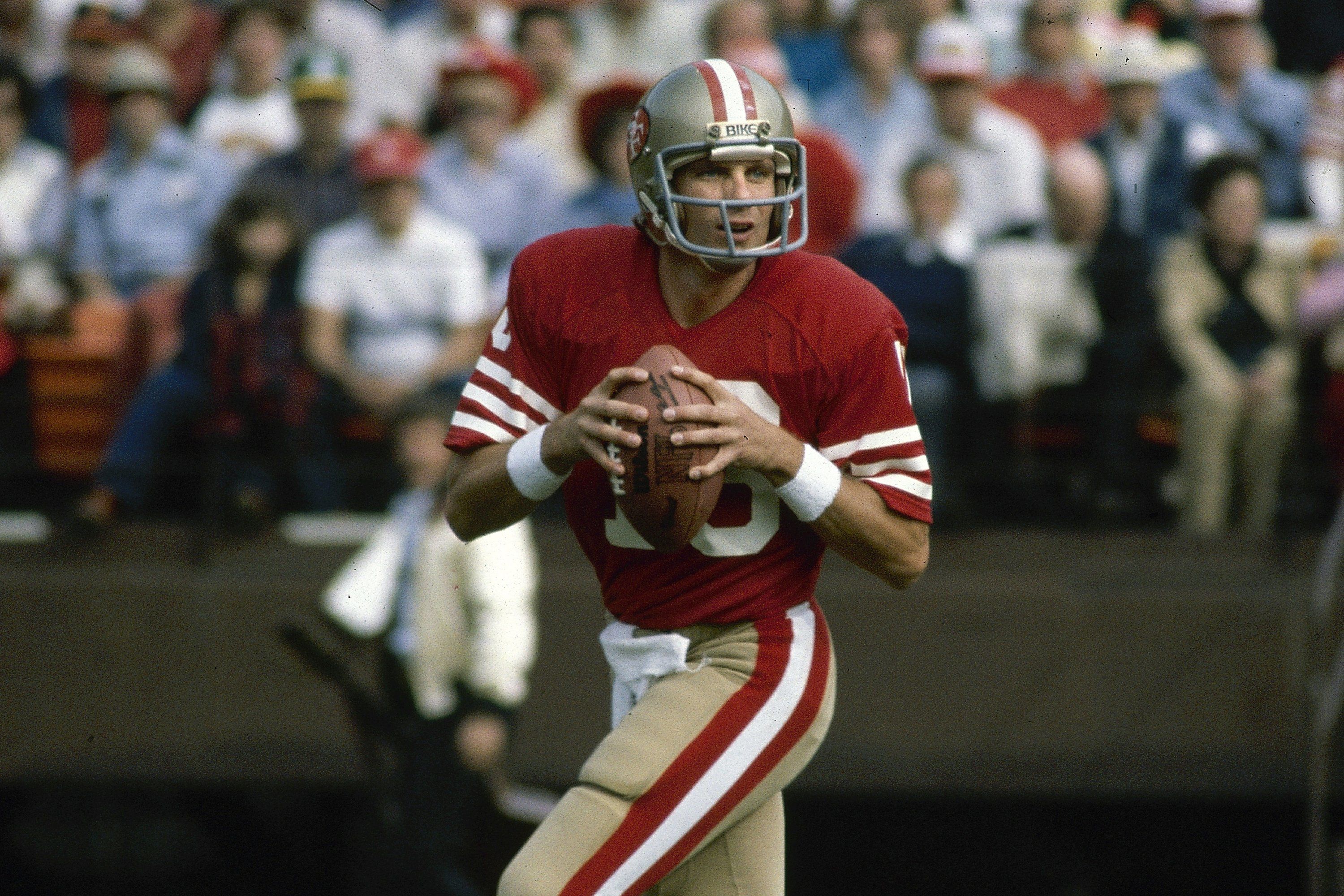 In 1994, Joe Montana became the fifth quarterback to have made more than 40,000 passing yard throws. The Kansas City Chiefs played the Seattle Seahawks during this iconic moment, but after he made the pass, he was sidelined for the third quarter after spraining his ankle.

In 1998, Ricky Williams broke Tony Dorsett's 22-year-long record and became the leading rusher in Division 1-A history. The Texas running back rushed 60 yards against Texas A&M to earn the title. 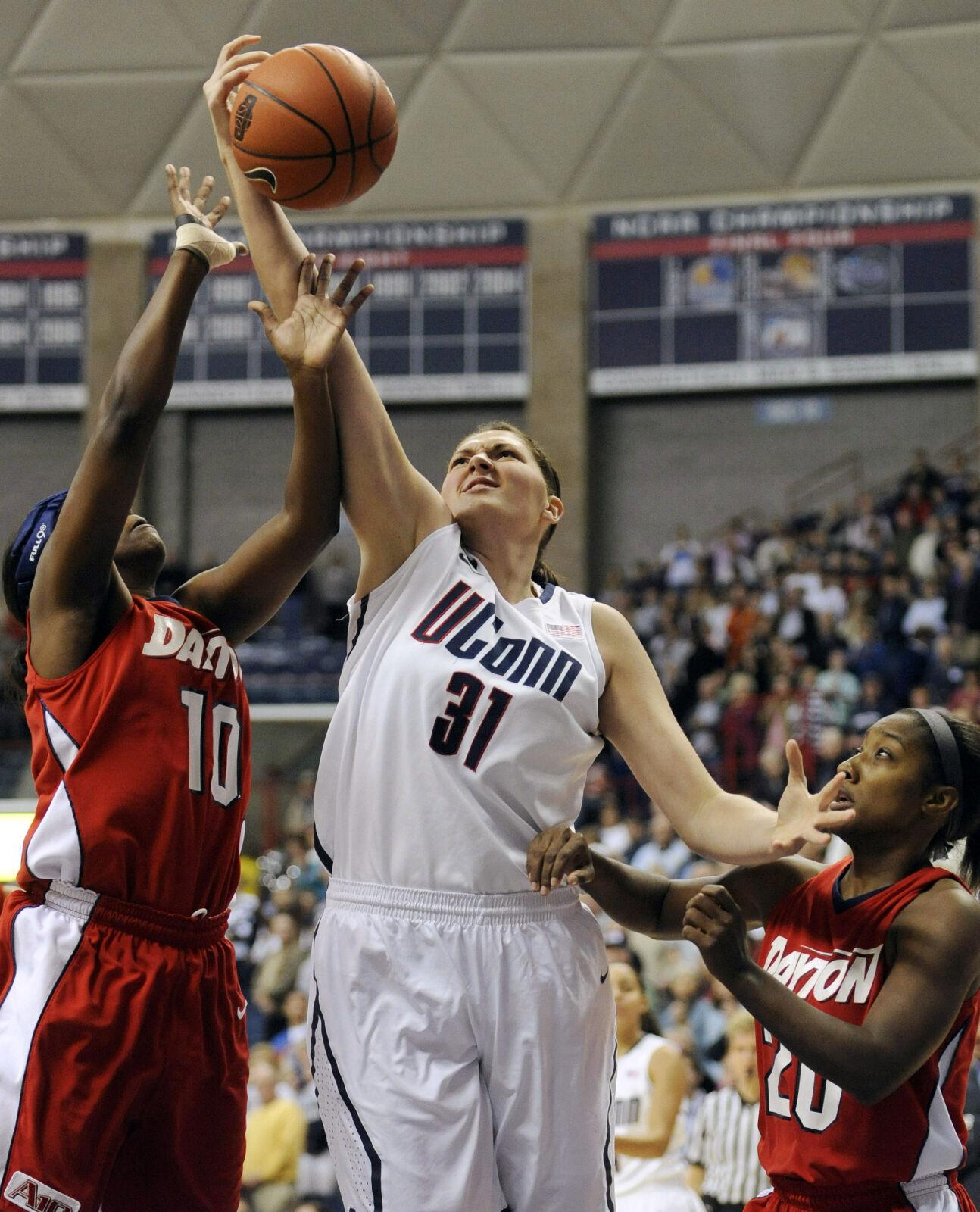