Thomas and Lauren Rhett Akins Open Up About Marriage Counseling

Rhett made an appearance on The Bobby Bones Show recently, and he spoke about a particularly rough patch in his seven-year long marriage to wife Lauren Akins. She recently released a memoir and he said it has "parts where I wish I wasn’t made out to look like such a jerk." The couple have three daughters, Willa Gray, 4½, Ada James, 3, and Lennon Love, 6 months. 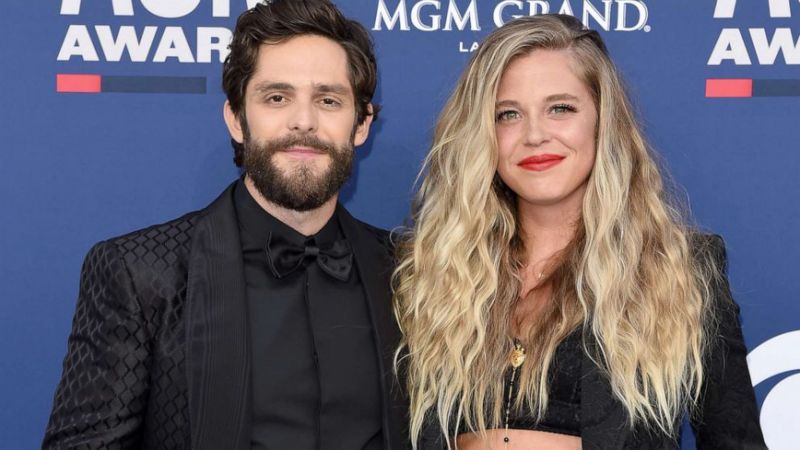 Rhett said the most difficult part of their relationship, which was the moment when they released they should seek counseling, was during their adoption process. They adopted daughter Willa Gray, 4, from Uganda, while Akins was pregnant with Ada James, 3. Akins visited Africa while Rhett was touring the United States. "Lauren called me because it was 9 o'clock in the morning in Uganda and ... she hears all of her friends in the background. Meanwhile, Lauren is seven months pregnant and throwing up in a bathroom in Uganda," he recalled. "That was when Lauren was like, 'We are living two completely separate lives right now.' " 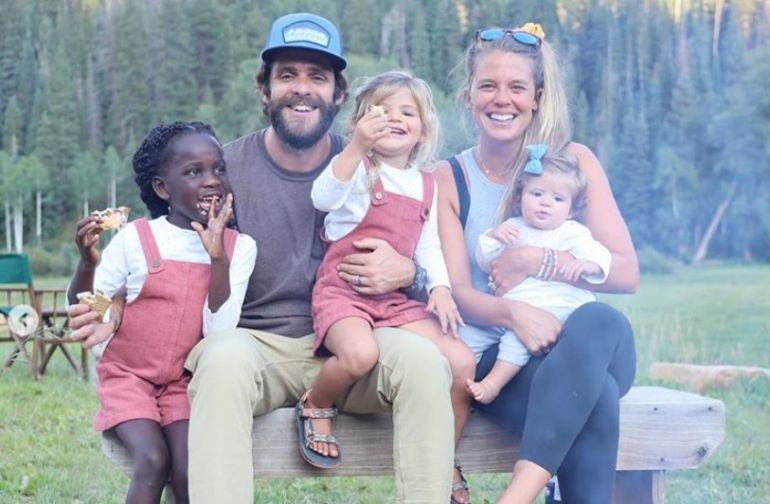 "That was a really humbling experience for me, just knowing what she was dealing with in a sense of aloneness while I'm kind of living life as usual," Rhett continued. "That part was really hard for us, for sure. Kind of getting over that and going through some therapy, especially over that one night. Coming on the other side of that, I feel like I learned so much from that experience. It made me know that, in a marriage, you do have to figure stuff out. You have to talk about it. You've gotta be real about it. You've gotta be honest about it."