With the lack of action on the court and in the crowds, Novak Djokovic feels now is the perfect time to start organizing the PTPA, Professional Tennis Players Association, something he feels has been a long time coming. The reason for Djokovic's want to spearhead this initiative is due to a lack of transparency and communication with the new ATP chairman, former pro Andrea Gaudenzi. While he knows how to sell and market the sport, he isn't easily accessible to the players, and that's where Djokovic feels there needs to be a change. 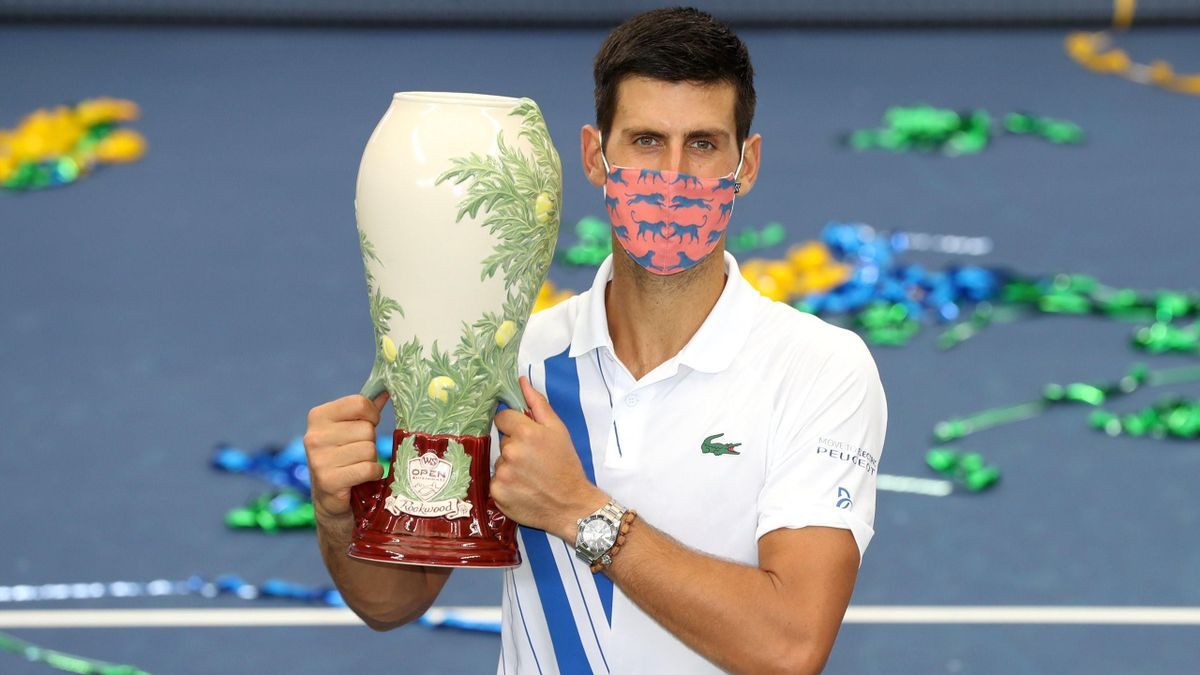 While Djokovic and other players who have garnered signatures, like Sloan Stephens, do not wish to "explode the ATP," they do wish for a more balanced way of handling things like prize money, scheduling, and "draft" picks for tournaments. While some fans and reporters are arguing if now is actually the right time, while fans are absent from games, while tournaments lose most of their revenue, and while several of the top-seeded pros are missing from the draw. Djokovic said he and others in favor of the association had tried approaching Grand Slam before with little success, so now they're trying again. 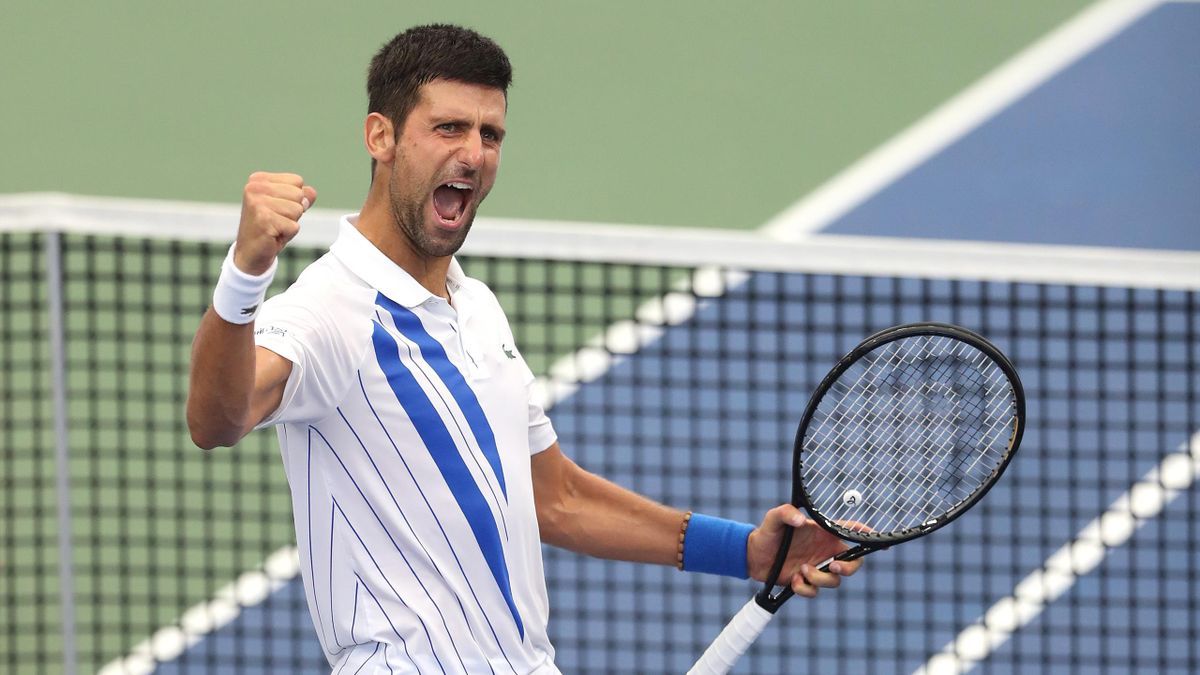 It's up in the air whether or not the ATP will agree to the terms of Djokovic's spearheaded association. Most other sports typically express interest in the same sort of organization or union, so only time will tell if tennis forms the next successful one.