The Philadelphia Flyers have been substantially assisted by the return of Oskar Lindblom—the forward's first lineup since he was diagnosed with and treated for Ewing's sarcoma.

"I tried to think positive during the whole chemo," Lindblom told ESPN. "I knew I was going to play one day, but I didn't know when. Today was the day, and I was lucky to be there with these guys."

"This kid has so much courage," said captain Claude Giroux. "I mean, he played unbelievable, too. He hasn't played since—I'm not even sure. It's been a long time. It's been a long battle. And this guy's heart—you've got to see it to believe it." 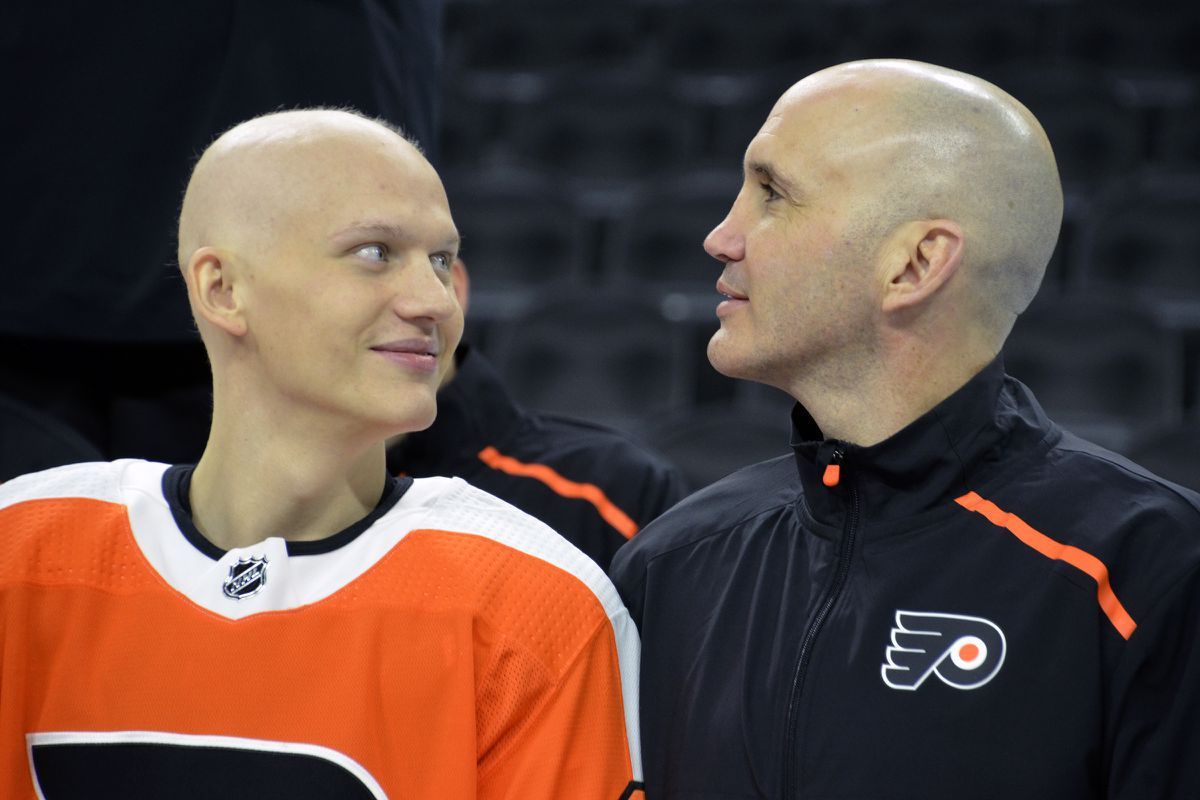 The 24-year-old received the rare bone cancer diagnosis this past December. He was at his peak, tied for the team lead with 11 goals throughout 30 games. Lindblom underwent chemotherapy treatment at the Hospital of the University of Pennsylvania for the duration of the season. His final session was in July.

Medical staff and assistant coaches have been monitoring Lindblom's health since the Flyers have been in the bubble.

"I talked to him this morning," said Coach Alain Vigneault. "Considering our situation this morning, I knew [Sean Couturier] wasn't gonna be in. I knew Joel [Farrabee] wasn't going to be in. I asked him how he felt and told him how I was going to use him." 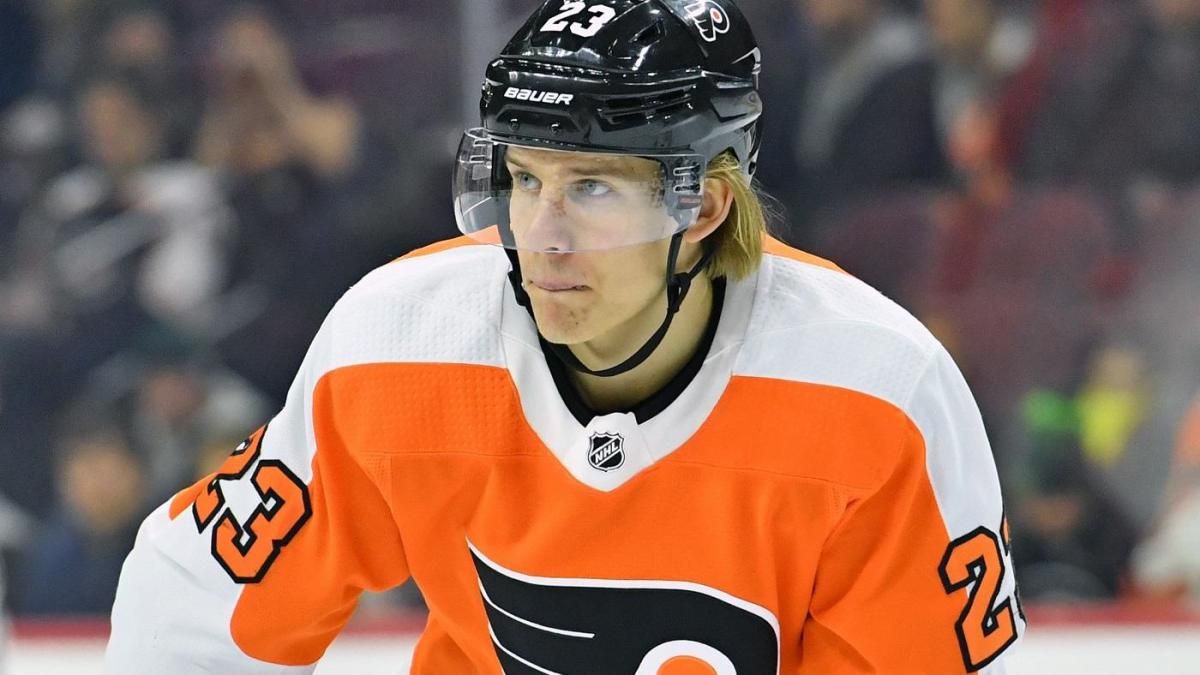 Although Lindblom hadn't played a single game in 271 days, the Flyers have expressed their faith in the Swedish forward through the 3-year, $9 million contract extension they awarded him weeks after his last chemotherapy session.

"I don't think there's anything that can describe how proud we all are of him, how much he means for our organization and our team," said goalie Carter Hart.