This YouTuber Has a Pet Raccoon and They’re Best Friends

To the general public, raccoons are often perceived as garbage-dwelling nightmare rodents with thumbs. They root through your trash and carry a plethora of diseases. To some, however, raccoons are nothing more than lovable pets who play fetch and eat marshmallows out of your hand. 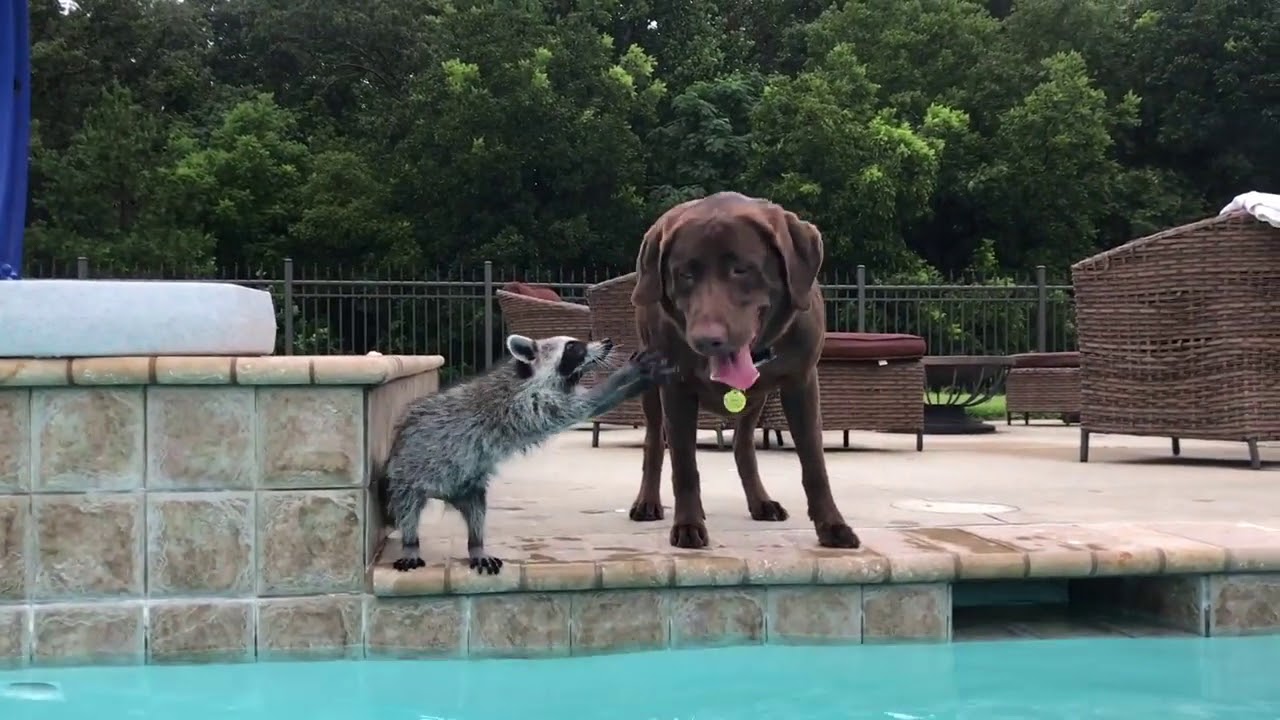 If adopting a cat or dog is just too ordinary for you, maybe it’s time to consider raccoons. The Internet’s most famous pet raccoon is named Tito, who lives in South Carolina with Mitchell, his owner. Mitchell documents his day-to-day life through YouTube videos. Tito loves whipped cream and floating in pools. 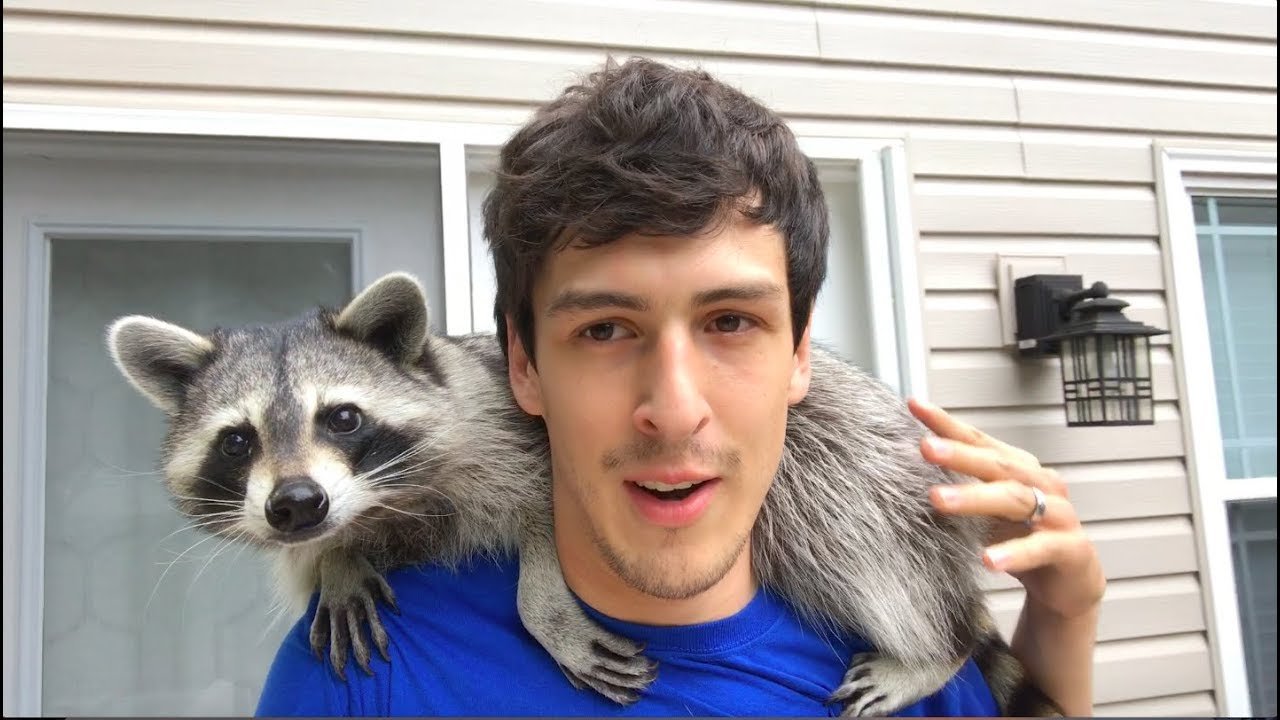 “I didn’t actually go out of my way to get a pet raccoon. Â While I was working in pest control, Tito was found in someone’s attic. Unfortunately, the homeowner didn’t want anything to do with him and was going to put him down, so I took Tito in,” said Mitchell. It’s been two years since then and Tito is living his best life.

Mitchell and Tito encourage the domestication of wild animals. Although owning a raccoon may never be part of the mainstream, Tito and Mitchell are thriving.