Todd Krieg, a paralegic, just found out that his fiancee was pregnant, and so, he decided to make light out of the situation.

Sharing a photo on Instagram last week that sends a simple message, “it still works!”, the internet is applauding the couple’s hilarious pregnancy announcement. 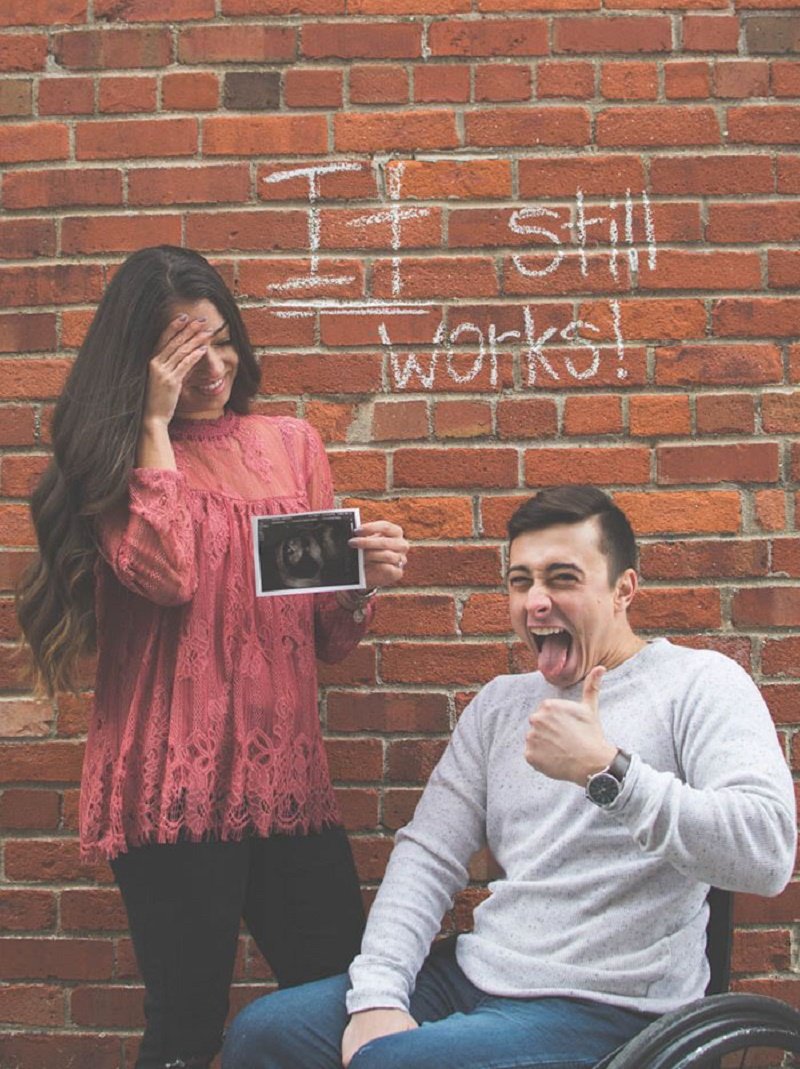 After a horrific motocross accident left Todd paralyzed from the waist down. Even worse, he was told by doctors that him being able to father his own children was slim.

While staying in a recovery center in California last year, Todd fell in love with one of the therapists, Amanda Diesen. The two of them just got engaged 3 weeks ago, and miraculously enough, the two are not expecting a baby boy in August! 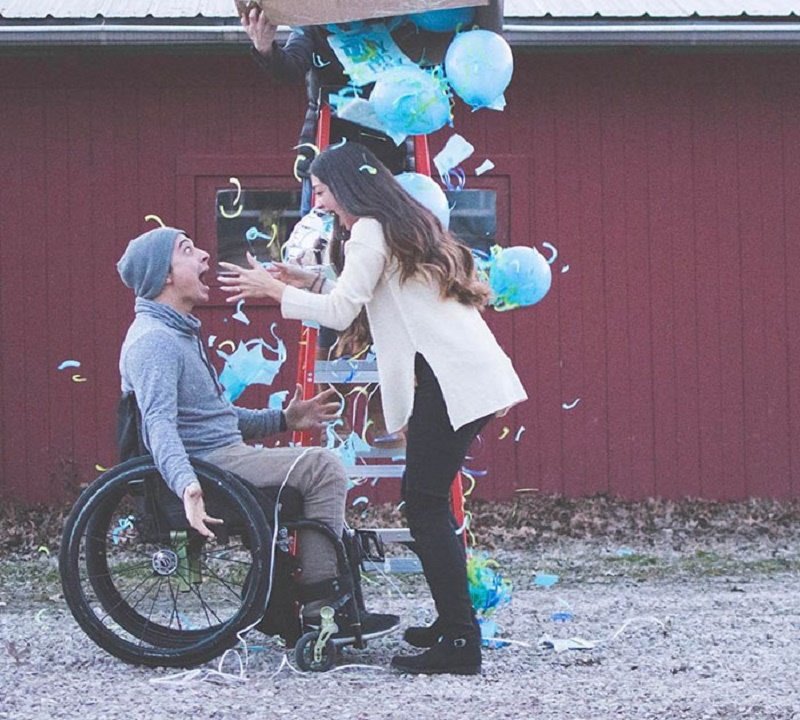 In a new series of photos taken by photographer Kayla Duffin, the couple looks as happy as any couple can be while making their announcement.

Scroll down below for more of their photos: 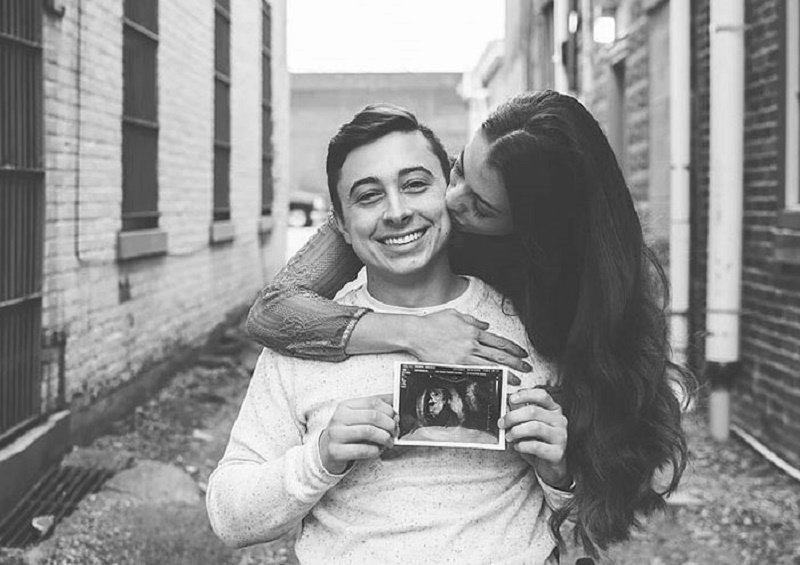 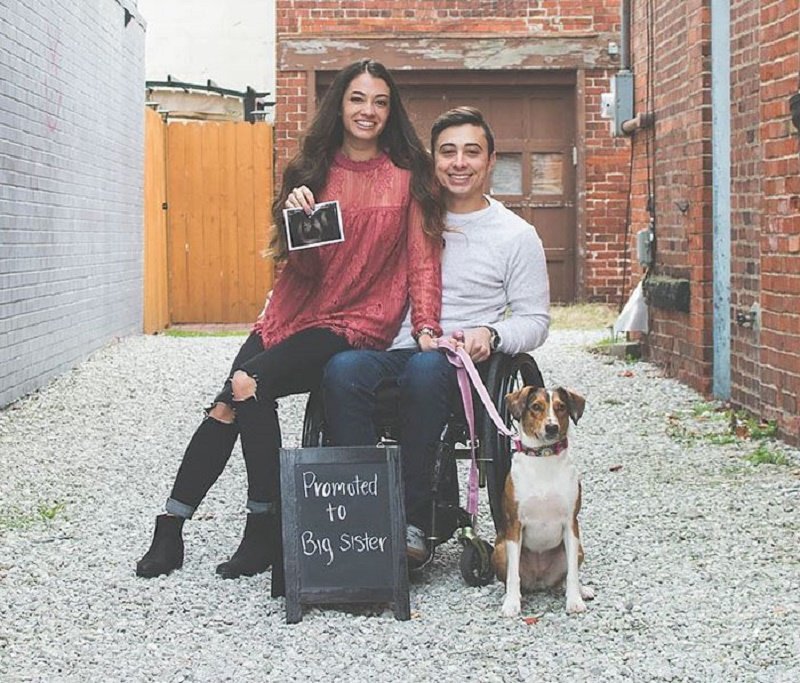 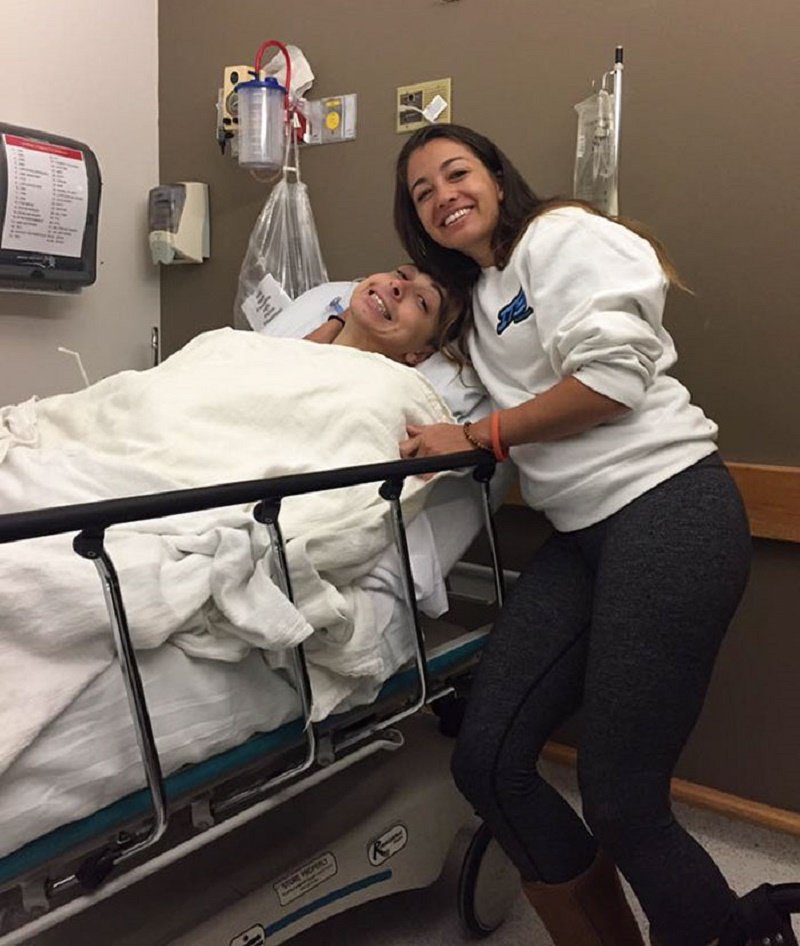 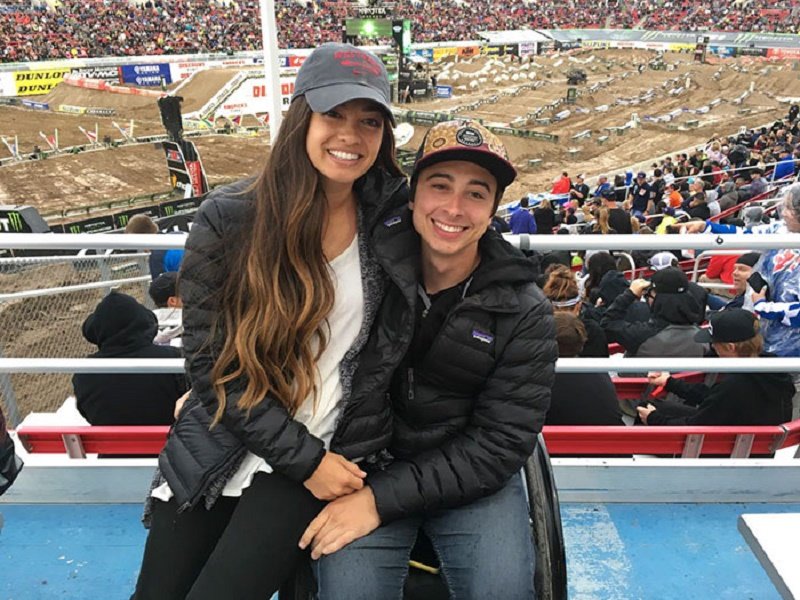 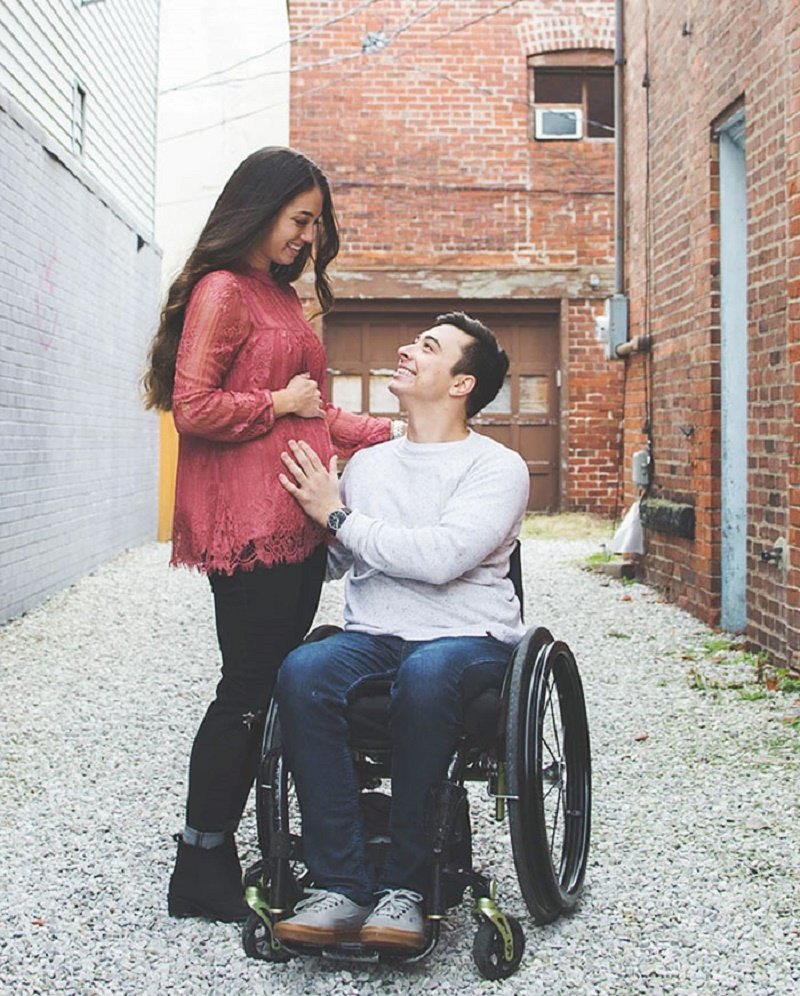 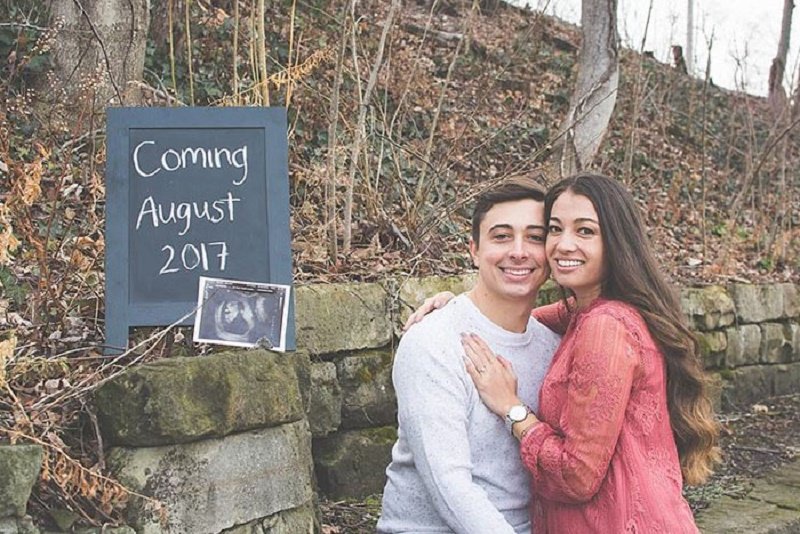 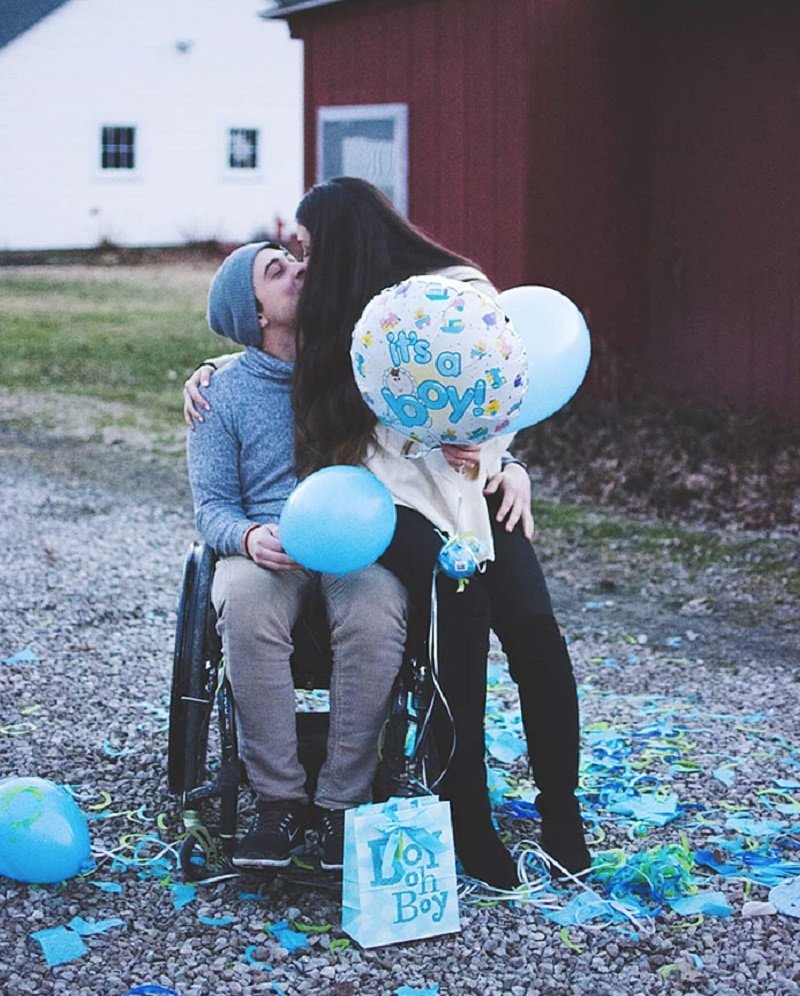 Todd and Amanda are also currently trying to win the wedding of their dreams through Brides Live Wedding 2017, so if you want to vote for them, click HERE.