Silicon Valley tech moguls took to Italy for a conference, and posted a suspicious looking group photo. Buzzfeed News confirmed that the photo was doctored to include two women who were not in the original.

Last week, men’s lifestyle magazine GQ published this photo of Silicon Valley executives including LinkedIn founder Reid Hoffman and Dropbox CEO Drew Houston from their pilgrimage to a small village in Italy to visit Vrunello Cucinelli, a luxury designer famous for his $1,000 sweatpants.

But if you look closely, something definitely looks off with this picture. The two women CEOs, Lynn Jurich and Ruzwana Bashir, were photoshopped into what was originally a photo of just 15 men.

At first glance, the woman in the back row, identified by GQ as SunRun CEO Lynn Jurich, has a slightly pixelated face. Her lighting and coloring appear different from the rest of the photograph’s subjects, and her head isn’t quite in line with what is supposedly her leg and foot.

GQ provided an additional statement to BuzzFeed News, noting that “the image had been altered and GQ was not made aware.” 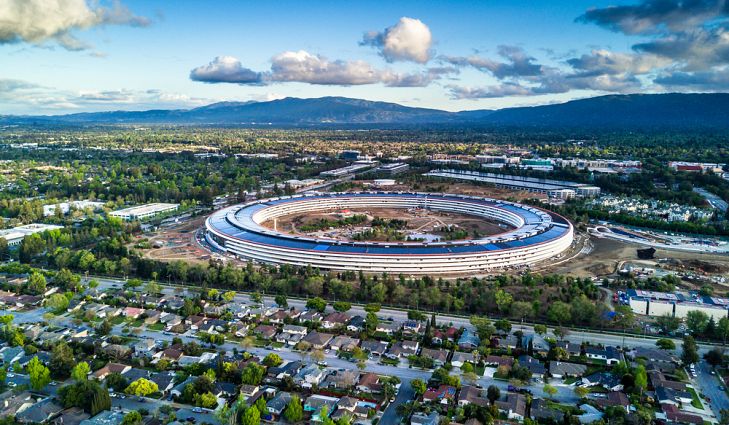 The Twittersphere was less than ready to forgive. For some, the photograph, more a cheapfake than a deepfake, was the perfect encapsulation of the tech industry, where issues around diversity are just an image problem that can be solved with a quick fix. “Photoshop the change you want to see in the world,” one Twitter user wrote.

The most fitting commentary, however, may have been in the photograph itself. Behind the executives there’s a sign with a quote supposedly attributed to Leonardo Da Vinci: “IO FARÃ’ UN’INVENZIONE, CHE SIGNIFICHERÃ€ GRANDI COSE.”

Its rough translation? “I will make an invention, which will mean great things.”