The National Sound Library of Mexico has uncovered what it says could be the first known voice recording of artist Frida Kahlo.

The recording was found in the pilot of a 1955 radio show called “El Bachiller,” featuring a profile of Diego Rivera, Kahlo’s muralist husband. Kahlo’s voice has been one of the “most requested and sought after” recording from the library, said Fonoteca Nacional Director PÃ vel Granados.

The voice which is thought to belong to Kahlo can be heard reciting a text titled “Portrait of Diego.” Kahlo passed away in 1954 and the radio show notes the audio is from an artist “who no longer exists.” The recording is thought to have been made in 1953 or 1954. 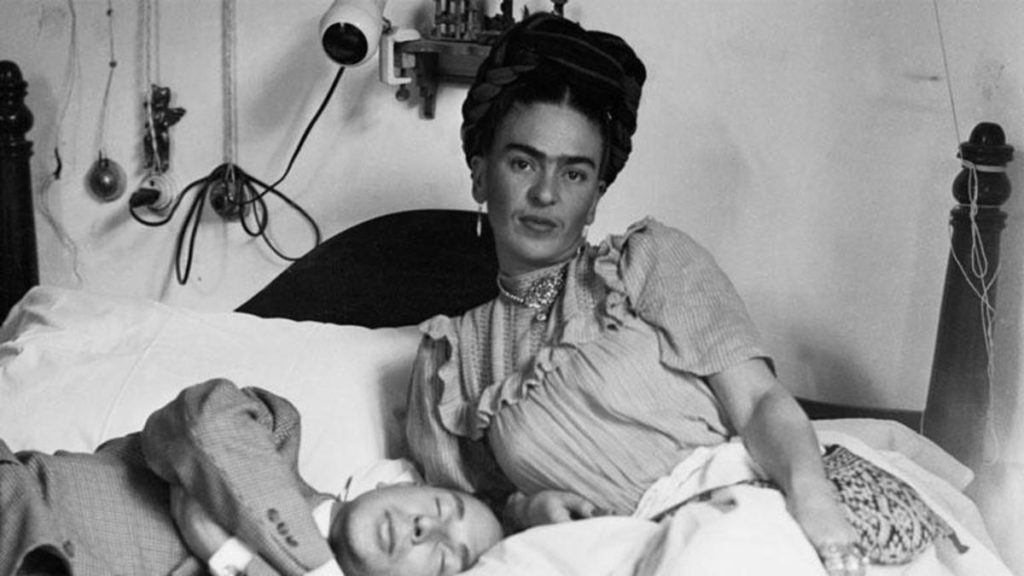 The “El Bachiller” collection contains 1,300 tapes to be digitized and cataloged, which means another recording of Kahlo’s voice might exist.