True Movie Myths That We All Fell For

Anything is possible in movies, including the leaps of creative freedom that filmmakers take in order to create some pretty crazy myths that viewers start to believe are true. Most films reuse techniques, further convincing that their version of reality is the truth, and the viewer is left to separate fact from fiction all on their own.

You Only Get One Phone Call in Jail 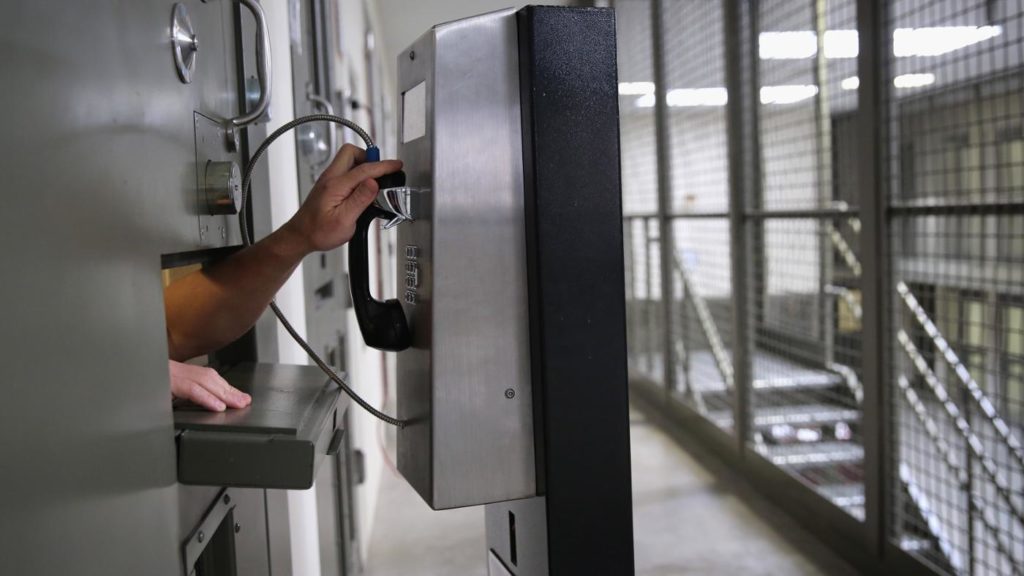 It’s one of the biggest staples in Hollywood that a person who has been arrested only gets one phone call of their choosing. The problem is that this idea is completely made up. Phone calls are a privilege in prison in real life, and can be given or taken away any time.

A Defibrillator Will Restart A Person’s Heart 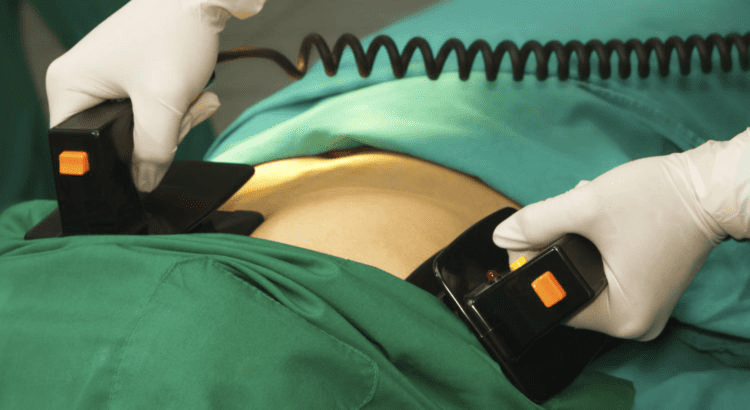 In films, the electric shock of the paddles is always shown to bring a person back to life. In reality, that is the exact opposite of a defibrillator’s job. Its purpose is to stop the heart after it is suffered irregular rhythms, allowing doctors to perform CPR to get it working correctly again.