A nonprofit named Food Shift has celebrated its seven-year anniversary. Food Shift recovers thousands of pounds of donated food each week and redistributes the produce, half of which goes to a food bank across the street from their headquarters. 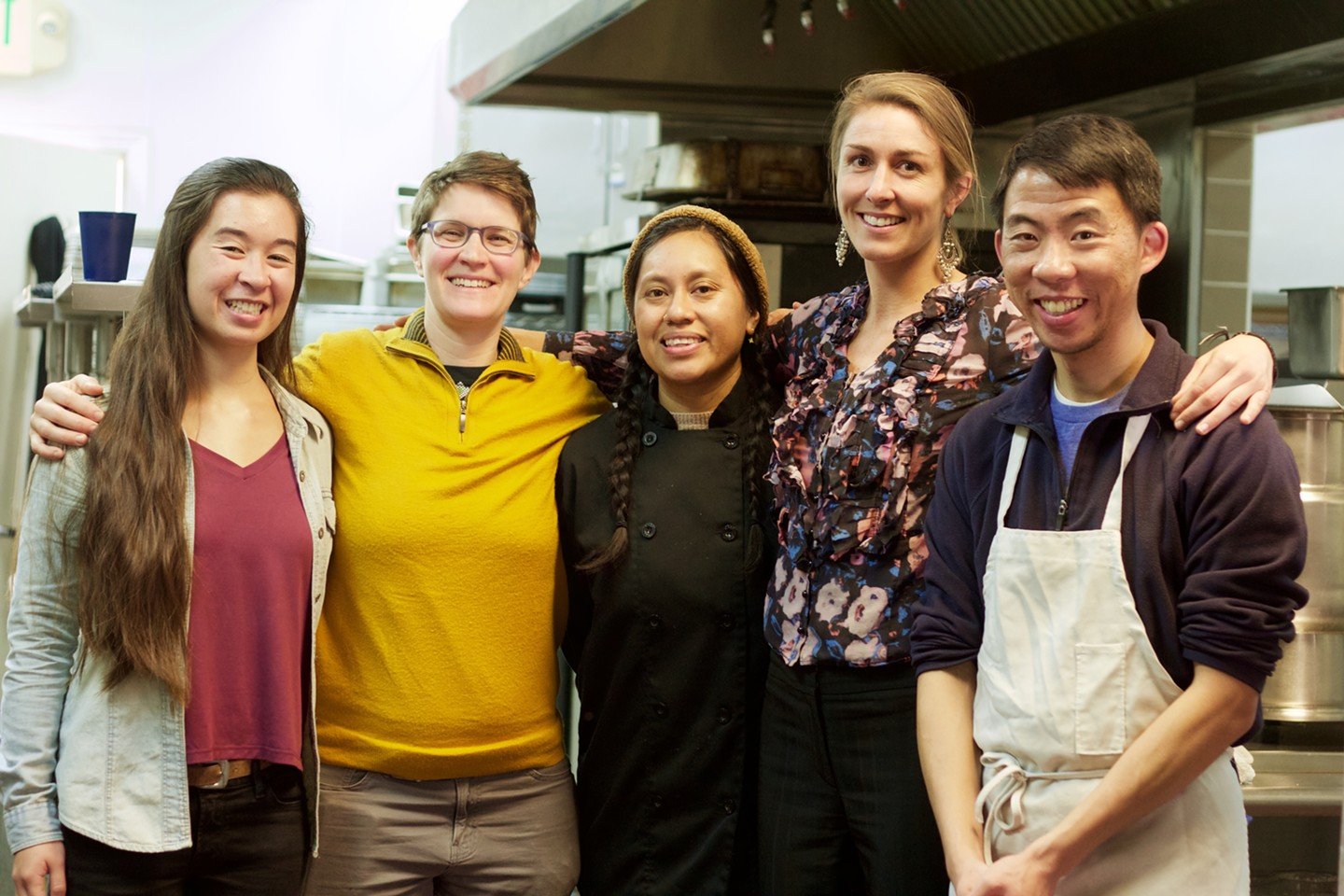 Founder Dana Frasz notes that the unmarred appearance of produce for grocery stores is practicallyÂ impossible to achieve. “The cosmetic standards in grocery stores and markets are so high that if an apple or lemon has any blemish, it would be taken off the shelf.” 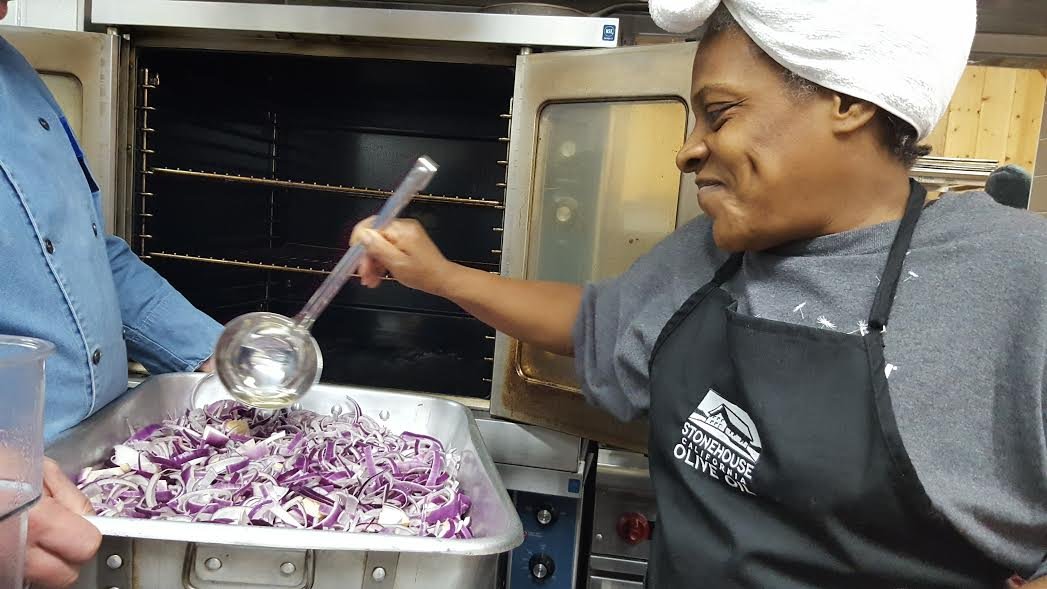 About 40% of food in the United States is wasted. Food Shift not only strives to feed people but also to create jobs. The nonprofit has been working with a supportive housing community to hire formerly homeless people, disabled people, and disabled family members as apprentices in their kitchen. 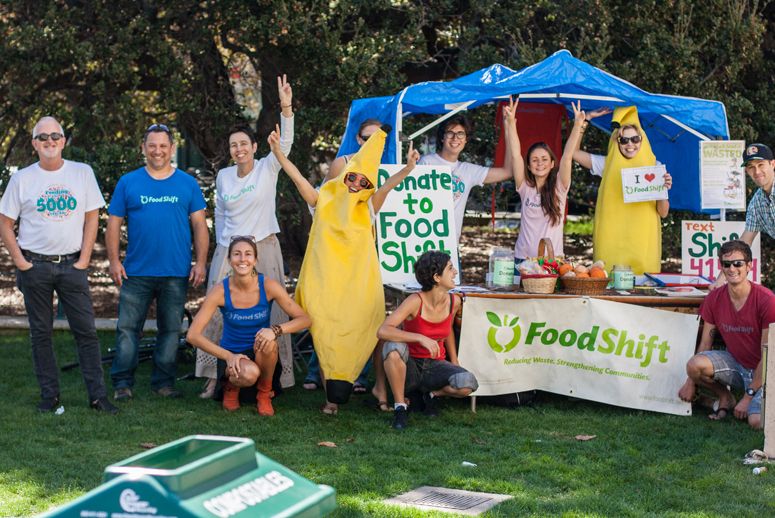 Over the course of several months, trainees are paid minimum wage and learn how to operate in a work environment. They also glean useful kitchen skills. Food Shift has an exclusively vegetarian menu and rarely purchases anything from grocery stores.