This Musician’s “How to Make a Tyler, the Creator Song” Video Got Recognition from the Rapper Himself

Musician Nat Puff, otherwise known as Left at London, is known for recreating famous artists’ beats from her home studio. This time, however, her nod to Tyler, the Creator, didn’t go unnoticed. 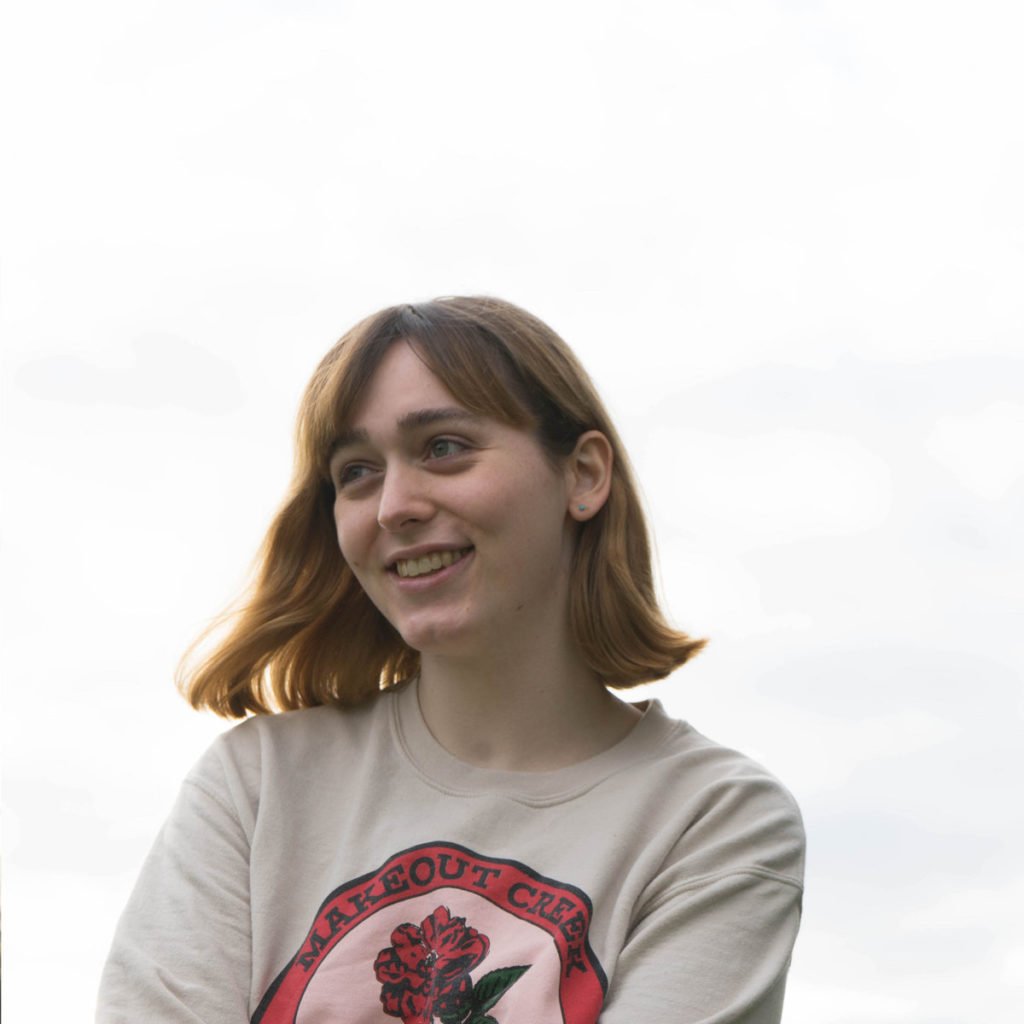 How to make a Tyler, The Creator (@tylerthecreator) song pic.twitter.com/CSOcqrGcun

I LEGIT LAUGHED THIS LOWKEY SPOT ON OMG, ( YOU FORGOT THE 'AYO' THO) https://t.co/Y4NEytupwA

Here I fixed it pic.twitter.com/jtx5F3bz5r

Of course, the Internet found this not only hilarious, but also wildly interesting. Left at London has made a similar video for Frank Ocean which also received critical acclaim. Her second studio album, Transgender Street Legend, Vol. 1 was released this past November.