New Culture Is Making Mozzarella Cheese Without the Cow

The time for vegans is now. If you’re looking for animal product-free options, chances are you’ll be able to find yogurt, cheese, milk, butter, ice cream, and plenty of meat alternatives. But the holy grail of vegan cheese? Mozzarella. 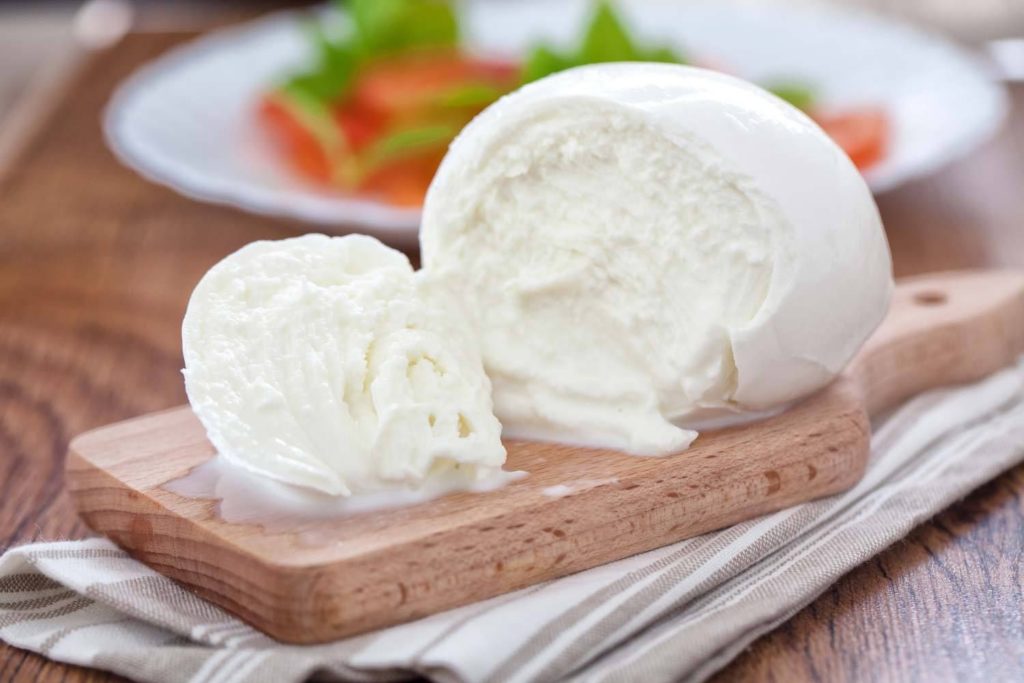 A New Zealand-based company called New Culture is trying to reverse engineer cheese’s main ingredient using biotechnology. According to Matt Gibson, the founder of New Culture, making cheese is actually really difficult and involves a bunch of milk-based proteinsâ€”which is why it’s so hard to produce cheese without casein. 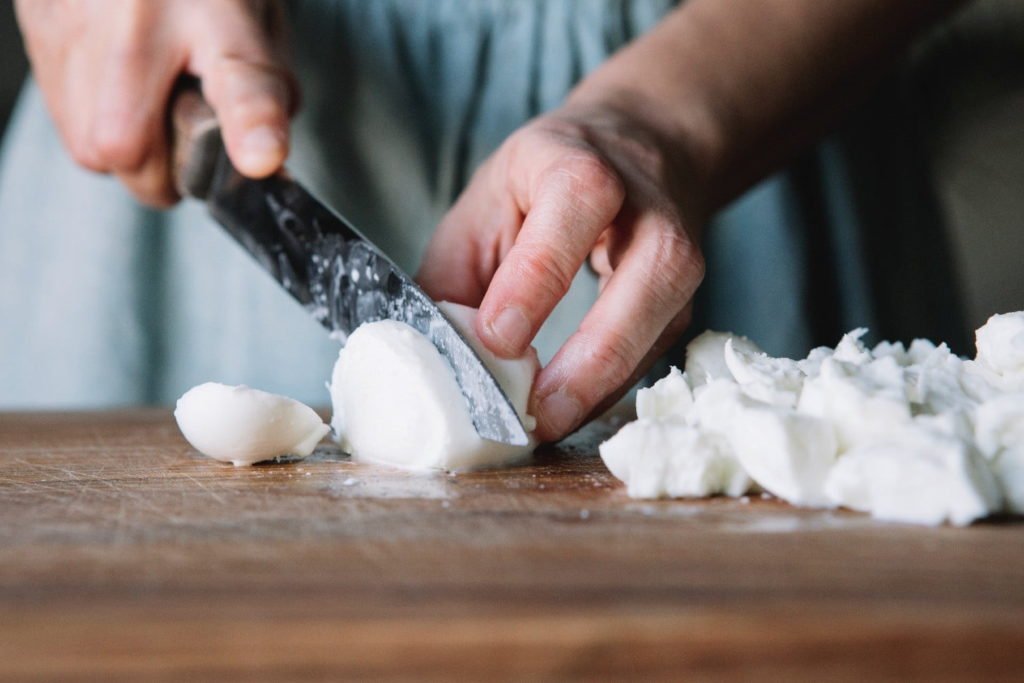 New Culture has a ways to go before they’ll achieve perfect mozzarella, which Gibson referred to as “the gold standard of cheese.” Gibson wants to make a mozzarella that’s good enough to stand alone on a charcuterie board, not just melted on top of pizza.