This Man Bought a Life-Size Plastic Dinosaur for His Garden

When Jerry Adams of Cwmbran, Wales, found a giant plastic dinosaur on eBay, he immediately knew he needed to buy it. But why? 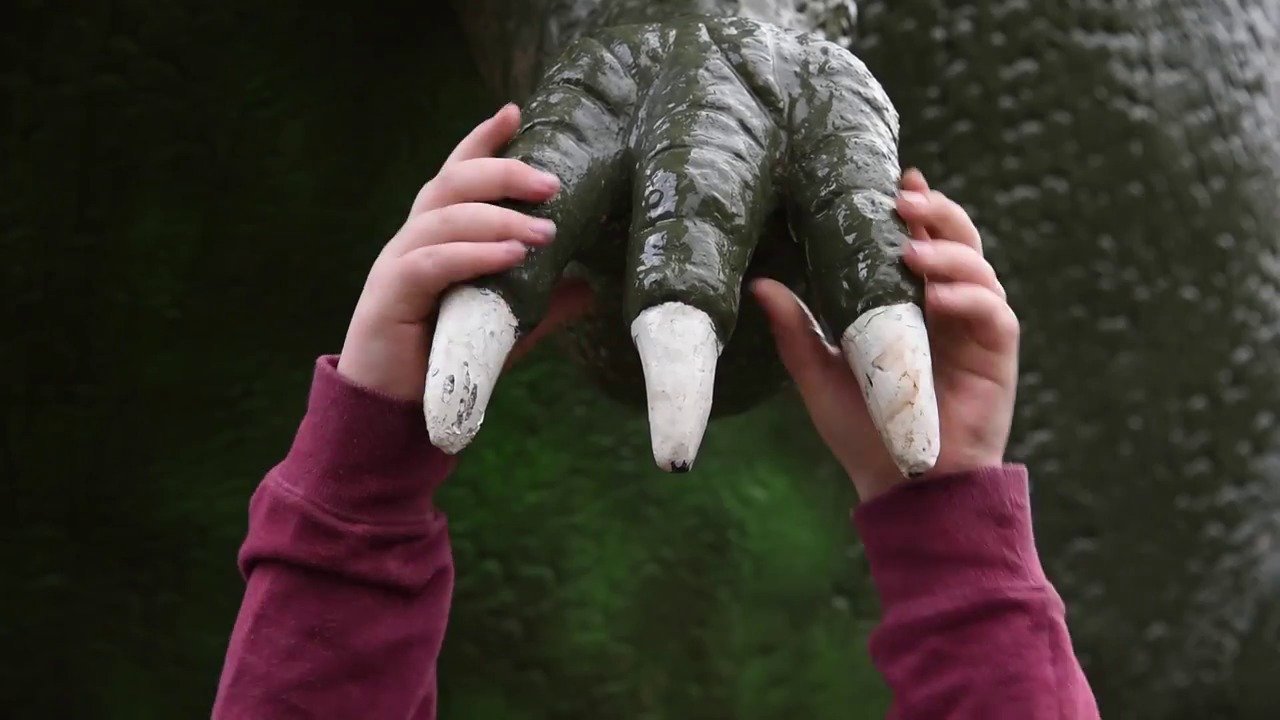 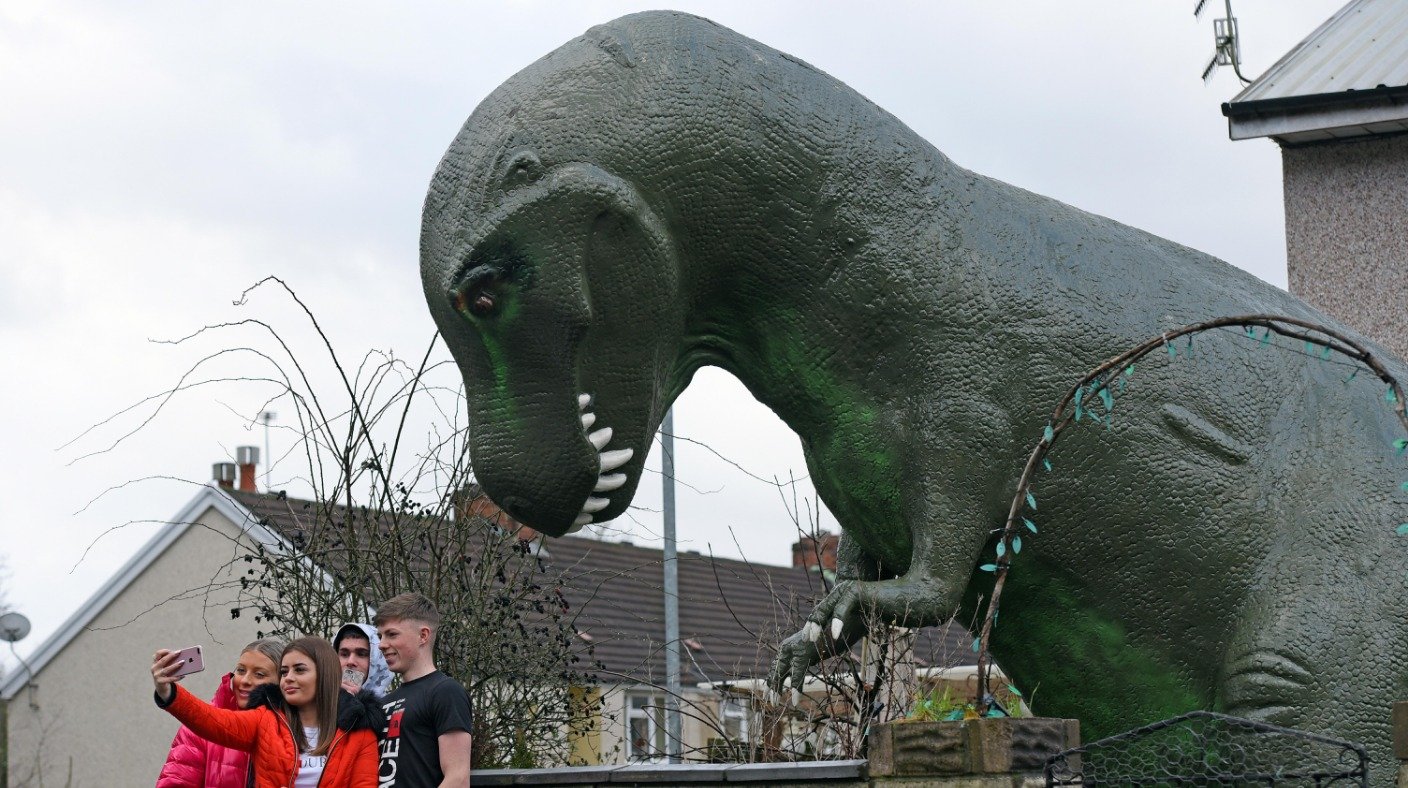 The money will be donated to JDRF, a charityÂ that helps people with type one diabetes. Adams has also set up a JustGiving page to assist with additional funds for the charity.

"I saw it was for sale on the news and I thought that it would be a fantastic garden ornament."

The goal for Adams was to help create a sensory garden in his front yard for his three autistic grandchildren.