For Karl Lagerfeld’s final show, Chanel welcomed guests to a magnificent winter wonderland at the Grand Palais in Paris. All who attended, including models and celebrity personnel like Cara Delevingne, Kristen Stewart and Penelope Cruz, observed a minute of silence in memory of Lagerfeld, who passed away on February 19. He was 85 years old. 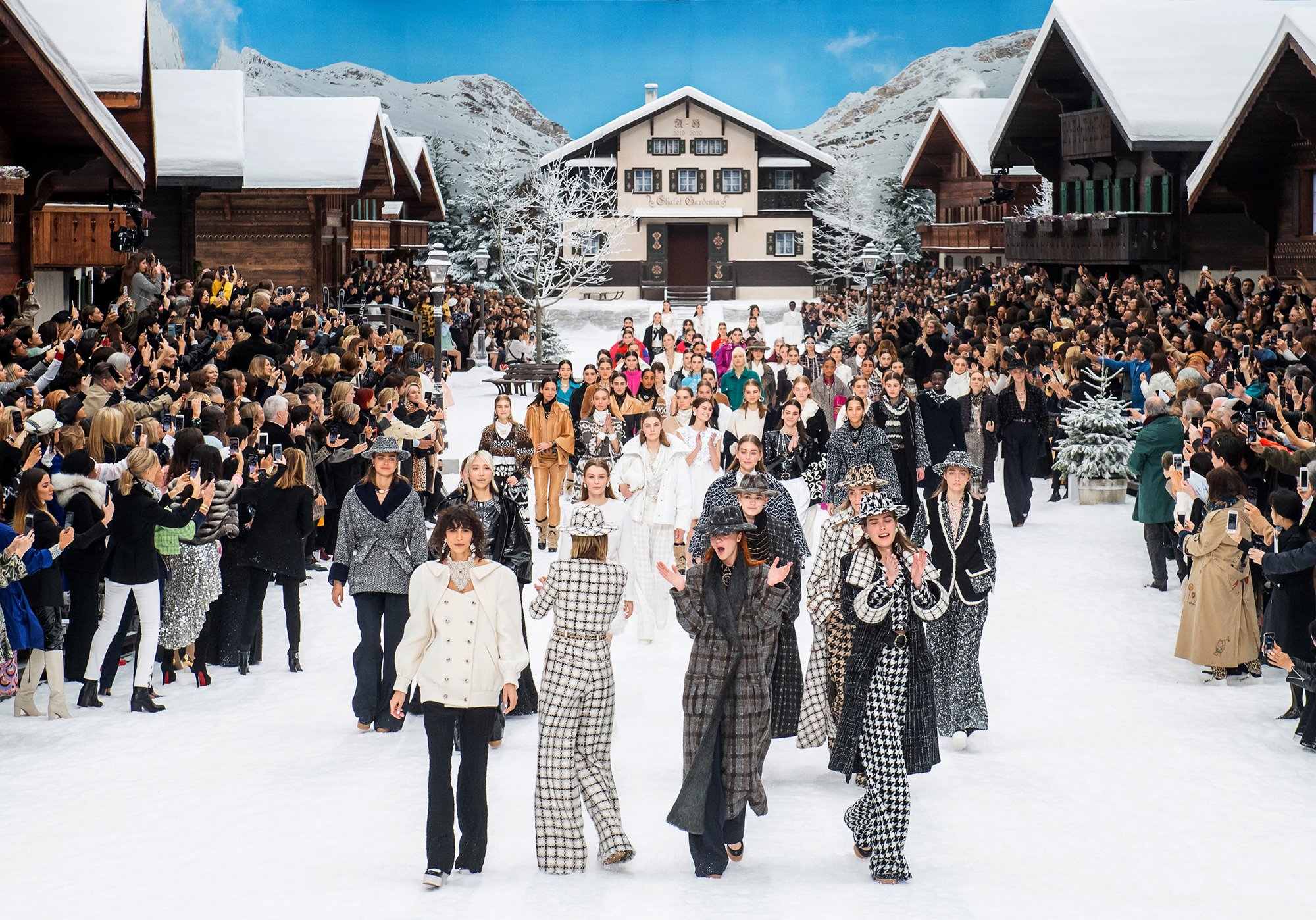 Lagerfeld, a legendary designer, was known for his incredible catwalks, which ranged from magical forests to underwater kingdoms to majestic waterfalls. Although Lagerfeld had fallen too ill to attend his most recent couture show this past January, it was set against the dignified Villa Chanel. 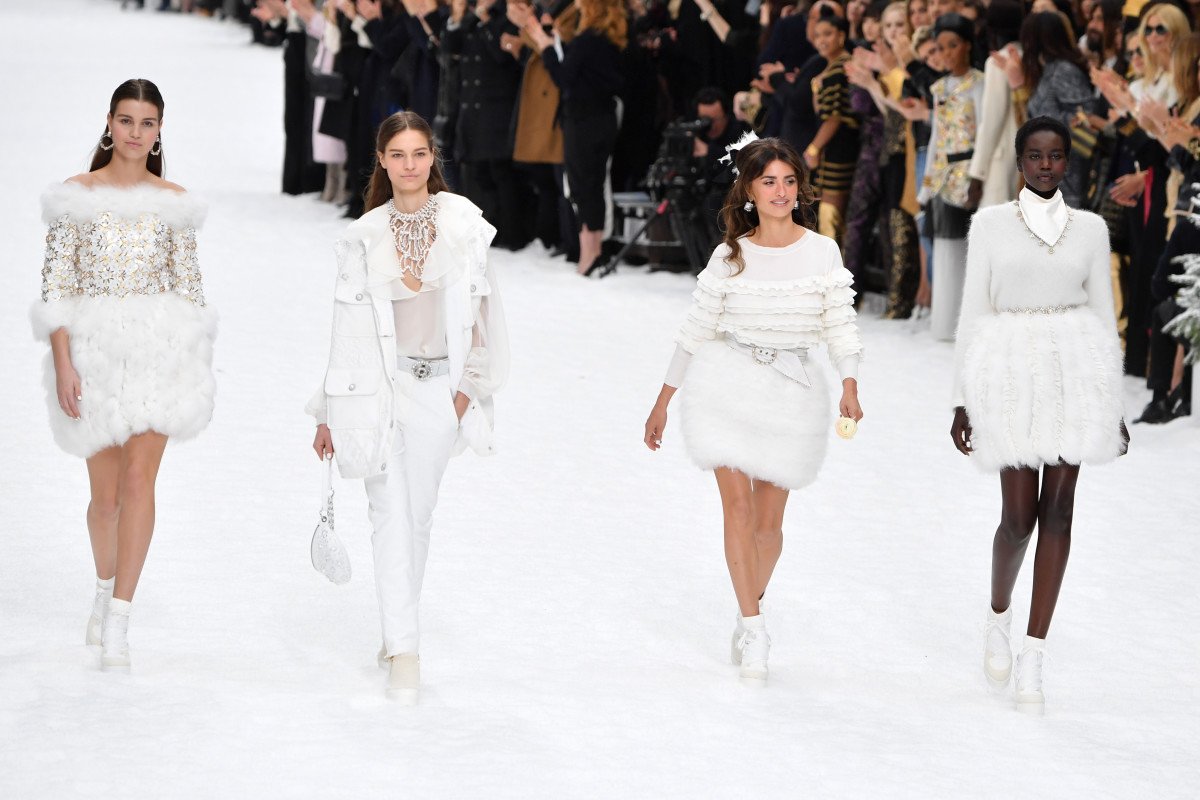 For the final show, no detail was spared. Chanel skis, faux mountains, piles of snow, fake smoke blowing out of chalet chimneys. Each guest received a glamorous keepsake by which to remember Lagerfeld. An emotional finale to the background music of David Bowie’sÂ Heroes, and models were seen in tears as they walked alongside Delevingne. 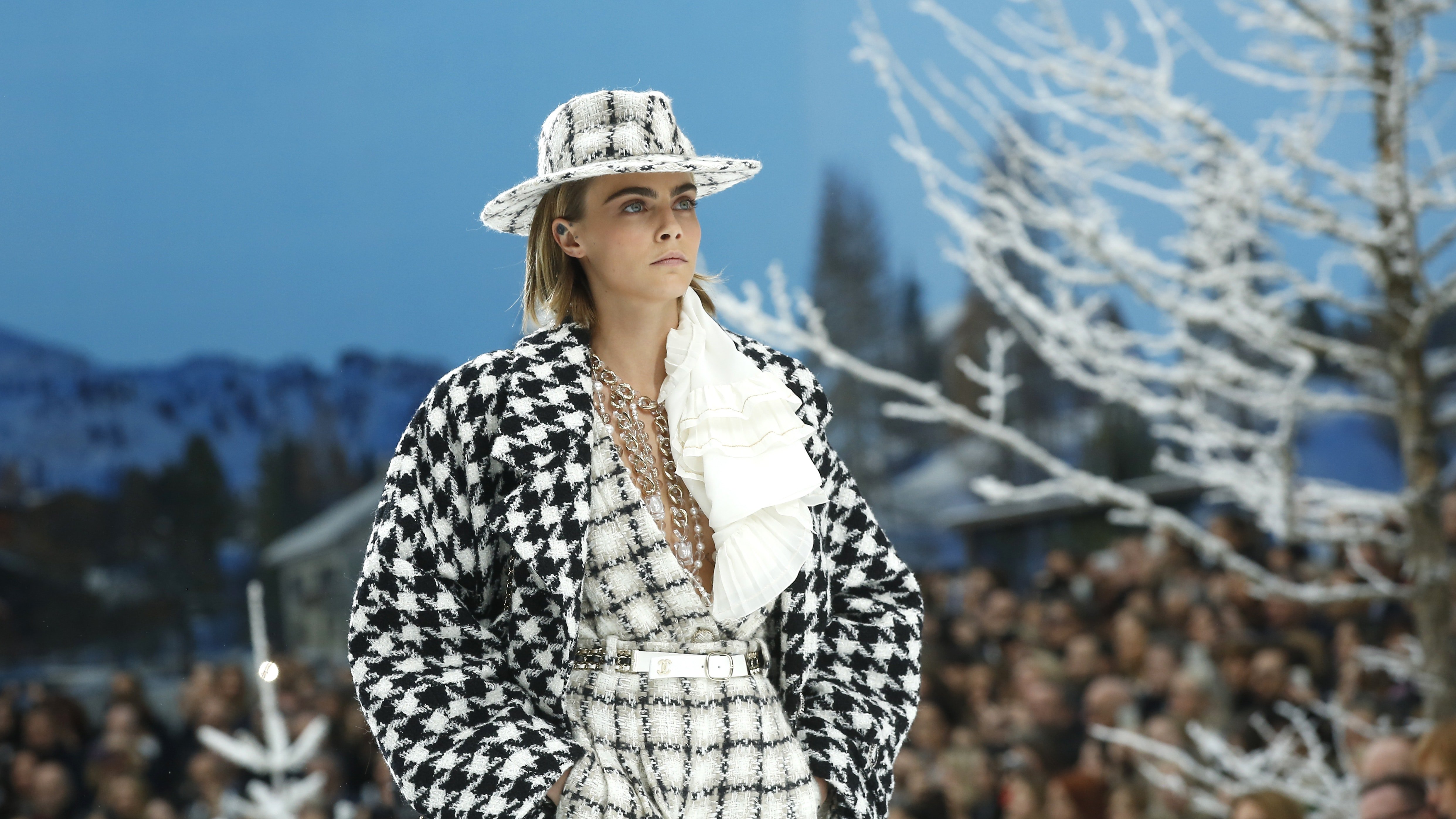 By the end, though, sorrow became joy as the audience offered a standing ovation for Lagerfeld, whose legacy will remain long past his time here.