This Game of Thrones Actor Eats 10,000 Calories a Day

If you’ve ever seen Game of Thrones, you know which cast member towers far above the rest. He’s known as Gregor Clegane, otherwise known as The Mountain, and the actor who plays him is the World’s Strongest Man, HafÃ¾Ã³r BjÃ¶rnsson. 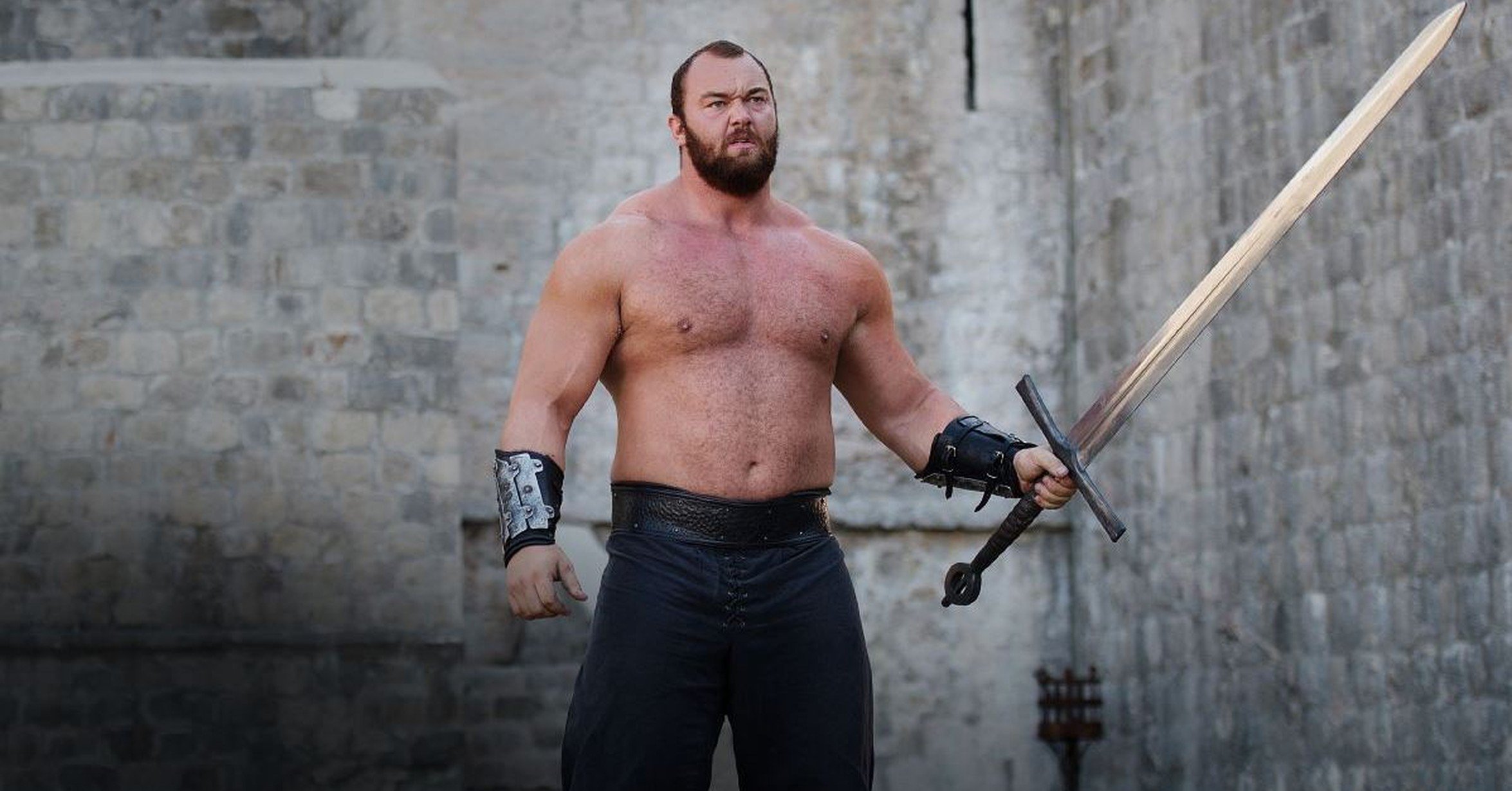 BjÃ¶rnsson stands at an unbelievable 6’9″, but that’s not what earned him the title of World’s Strongest Man. The Icelandic brute bulked up 400 pounds of pure muscle.Â BjÃ¶rnsson says he managed to pull off the incredible feat through “hard work, disciplined diet and exercise, and a positive attitude.” 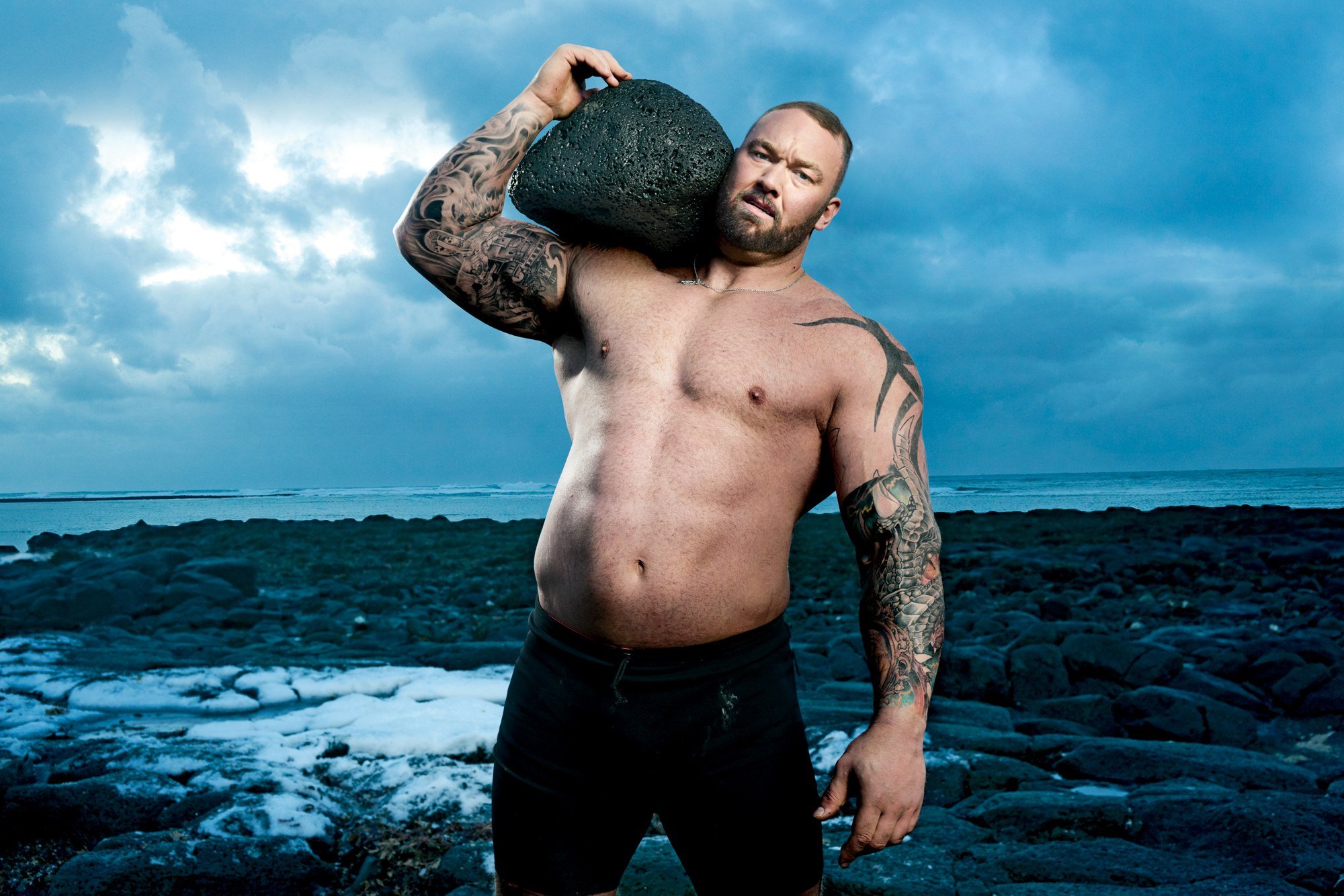 “Diet is very important to stay in shape, to stay strong,” saidÂ BjÃ¶rnsson. He says the key to his bulk has been consistency. He eats six meals a day, and is reportedly “never hungry.” That might becauseÂ BjÃ¶rnsson is consuming 10,000 calories a day. 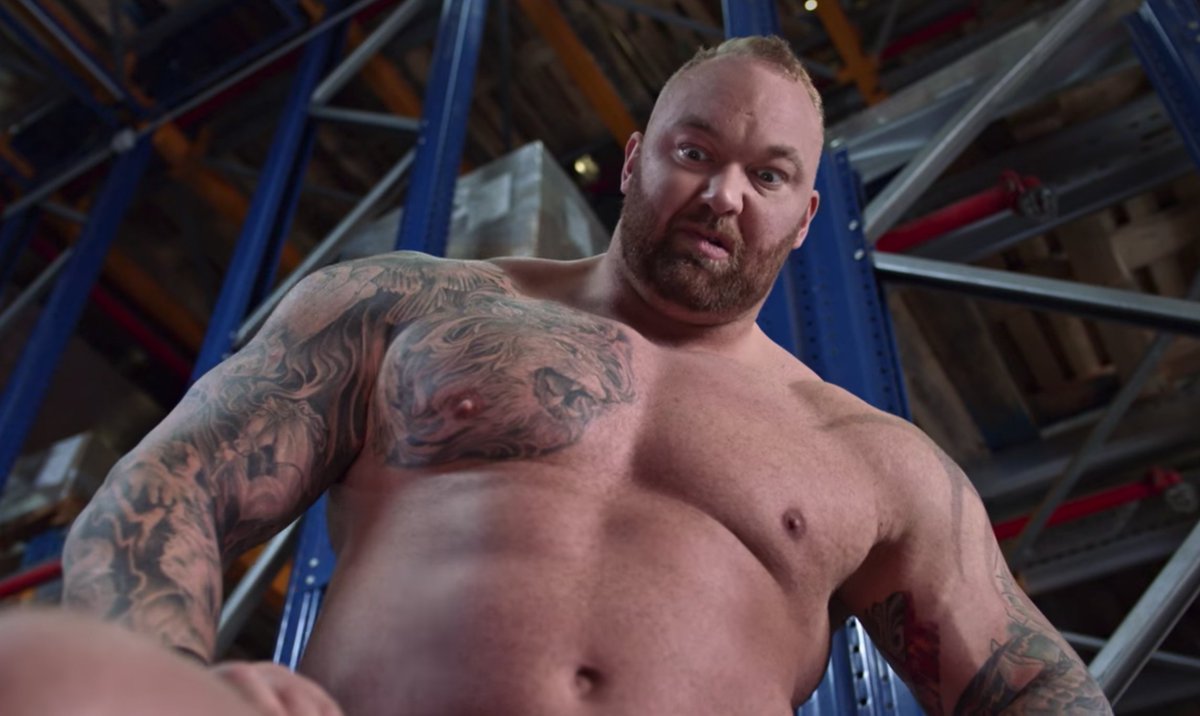 He claims to eat mostly steak, rice, carrots, peppers, and chicken. When he’s not on set,Â BjÃ¶rnsson spends his time eating and working out. Now that’s dedication.