The founder of MOM’s organic market decided to make a choice for himself and his family: for one full year, they would eat food that was past the expiration date. But why? 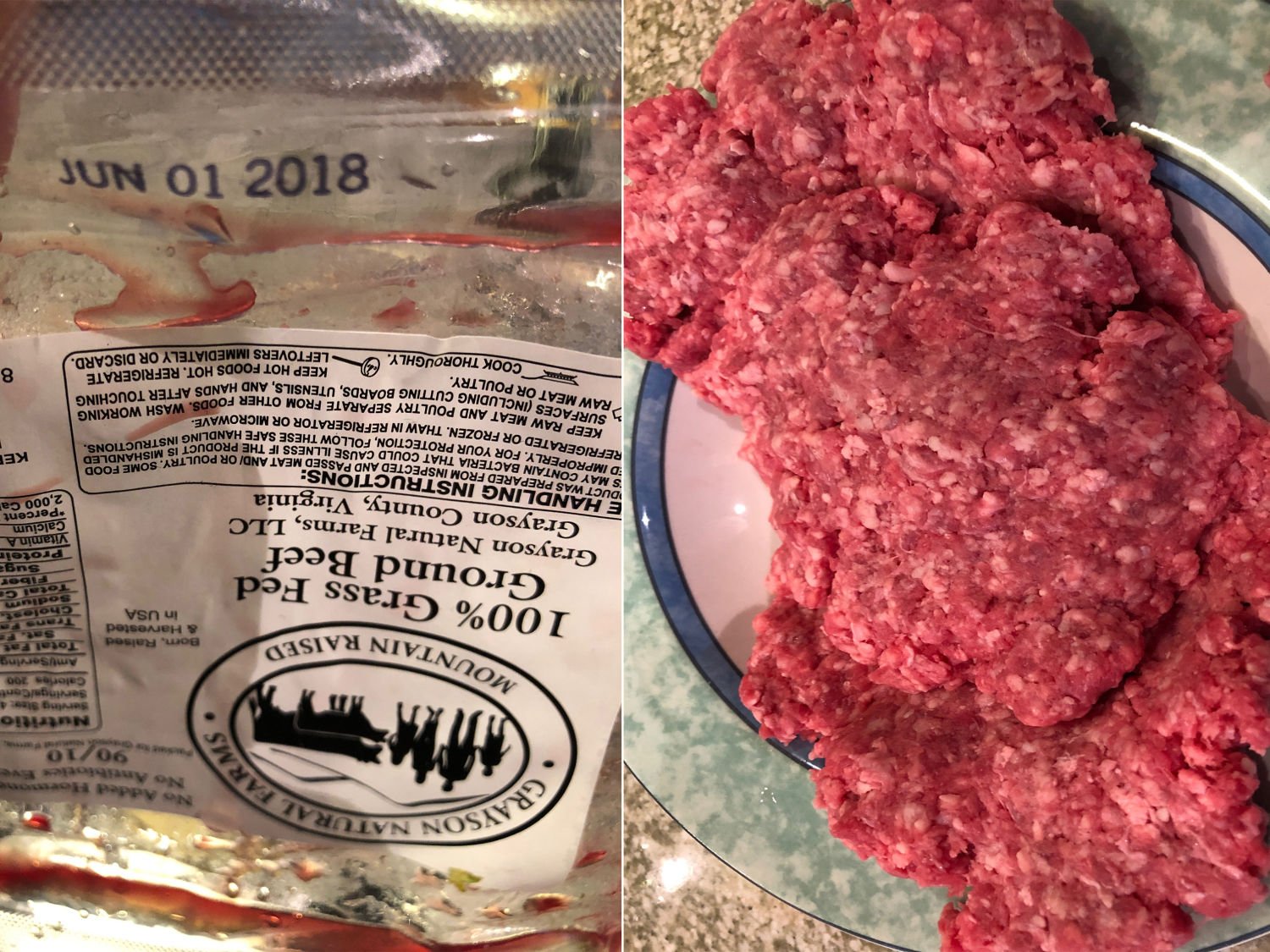 Scott Nash believes expiration dates are not accurately representative of freshness, which plays a role in the astronomical amount of food waste Americans produce each year. Nash and his family consumed food that was significantly past its printed expiration date such as dairy, produce, meat, fish, and packaged food. 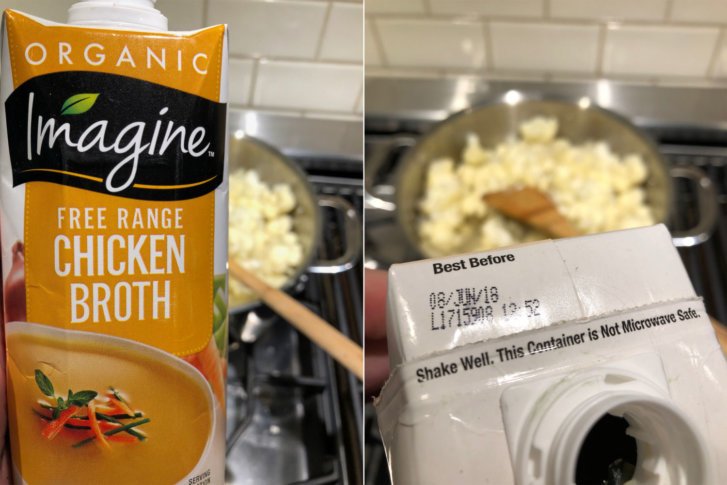 “Some stuff is damaged, and that’s legitimate, and some stuff really does go bad,” Nash said. “But most of the food that gets discarded is due to these arbitrary and confusing dates.” 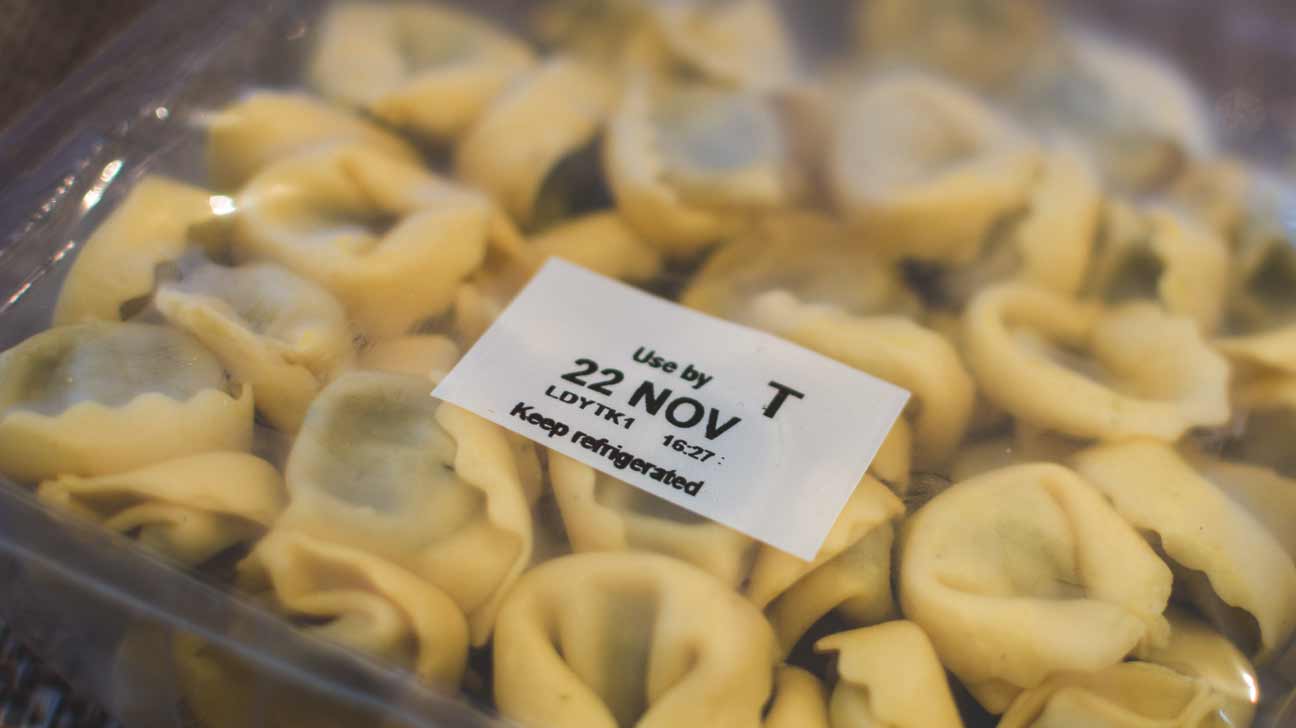 He asserts that “best used by” and “sell by” dates mean nothing and only exist to confuse the customer. 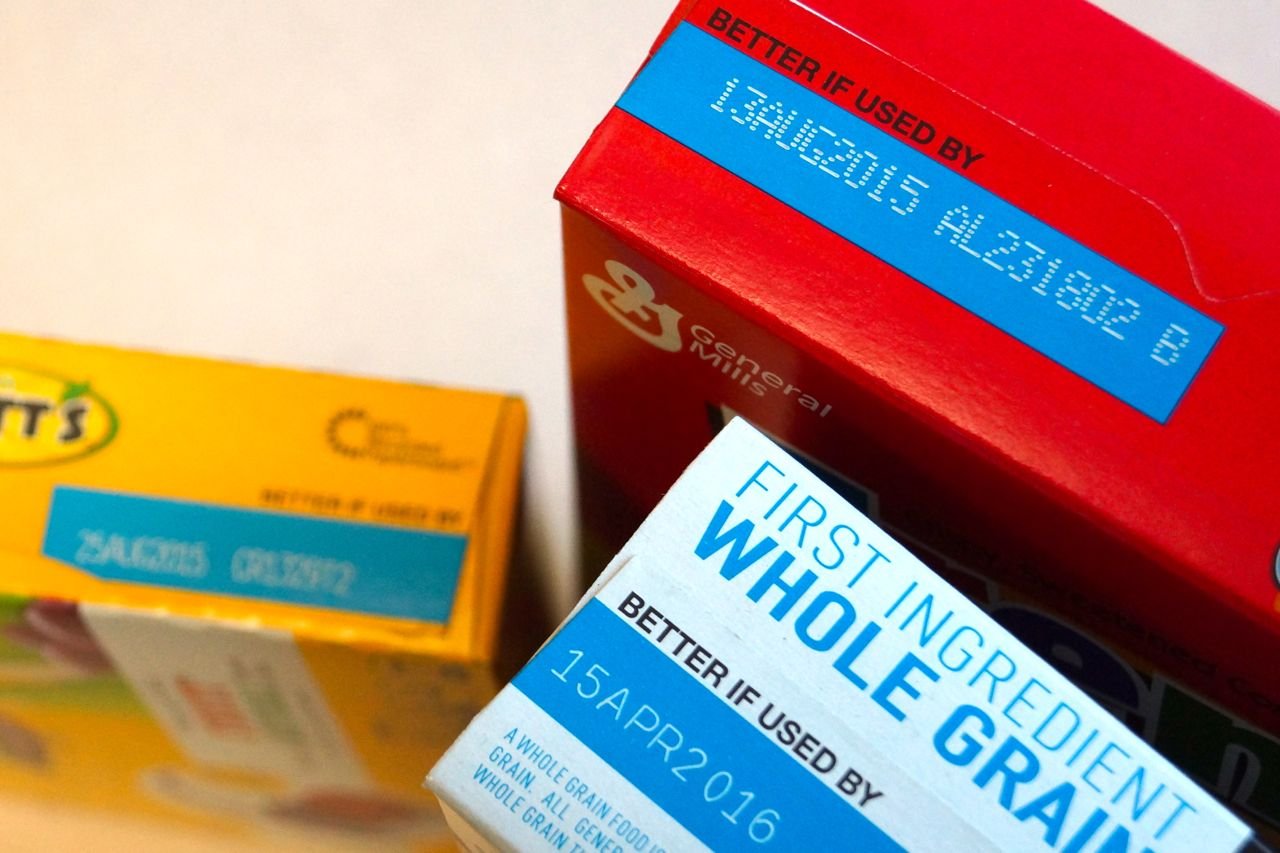 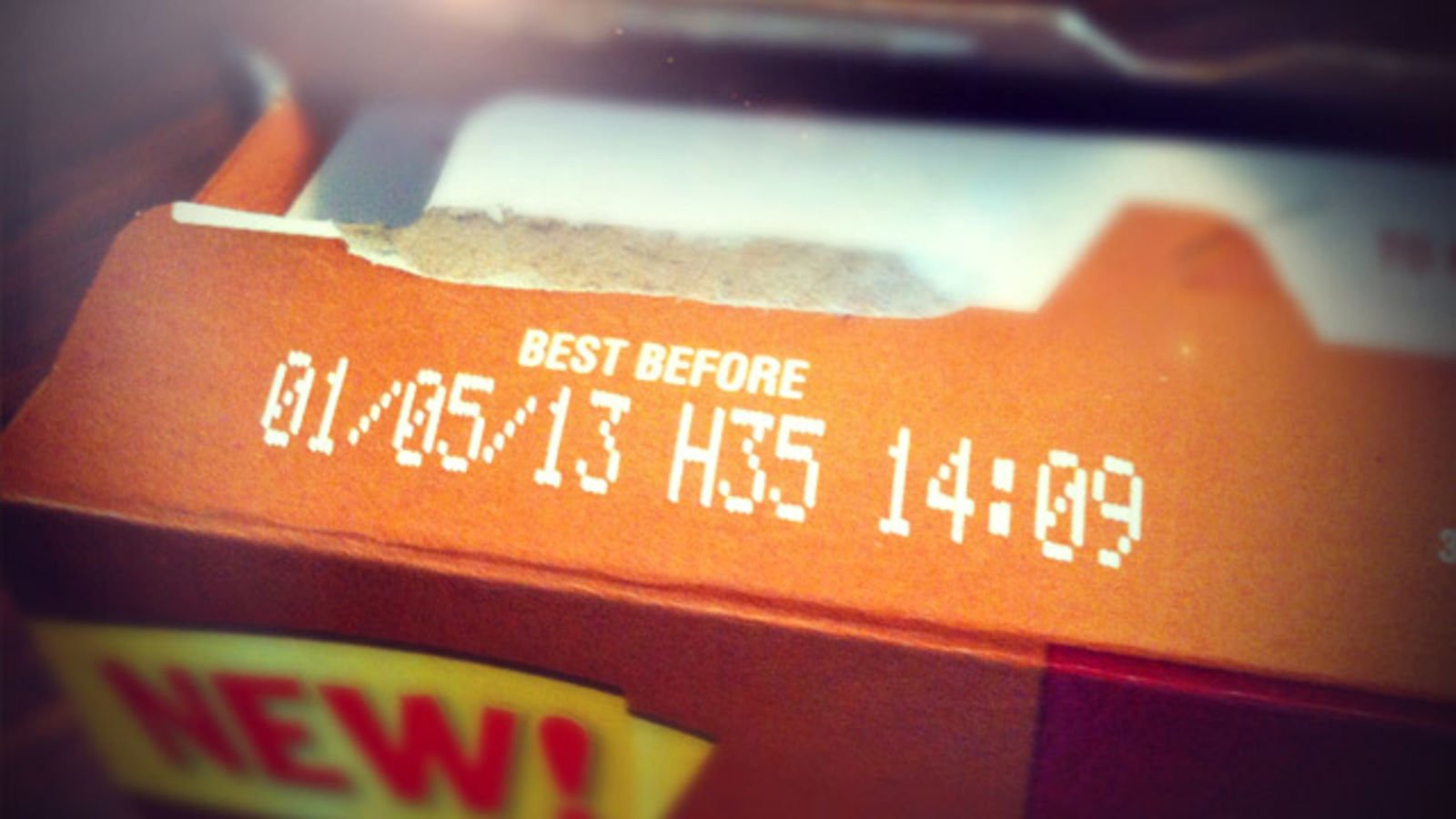 Nash, who began the MOM’s Organic Market chain over thirty years ago, wants customers to pay less attention to expiration dates and more attention to common sense, using their natural senses to determine if something has gone bad.