FIFA Bans Chelsea from Signing New Players Until Next Year

FIFA has banned Chelsea from signing on any new players during the next two transfer windows after the Premier League club was found guilty of breaching the rules. 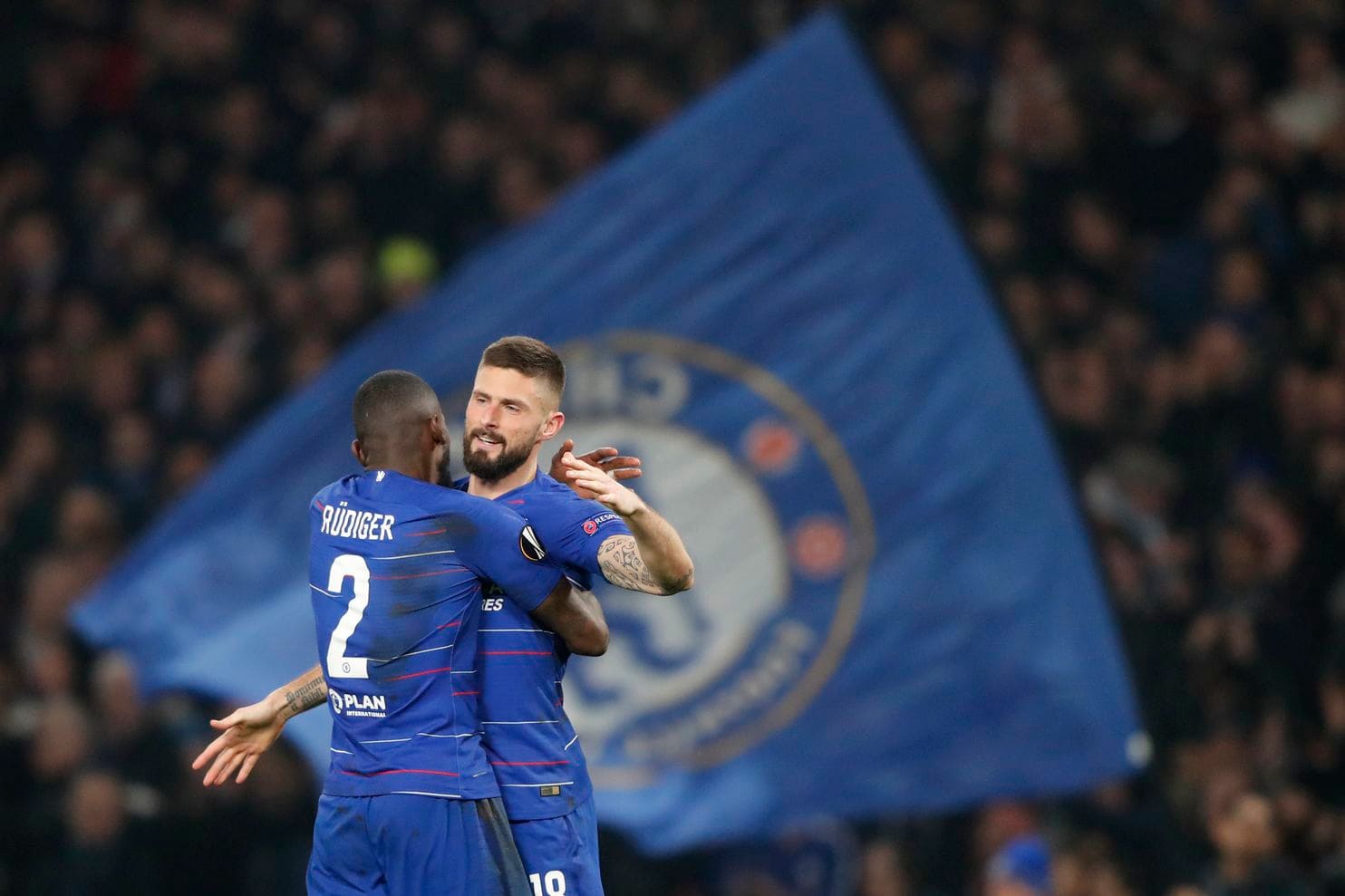 A statement released by FIFA cites that Chelsea has been fined 600,000 Swiss Francs and granted a period of 90 days to “regularize the situation.” The ban was issued as a result of Chelsea disregarding rules in relation to overseas players under the age of 18. 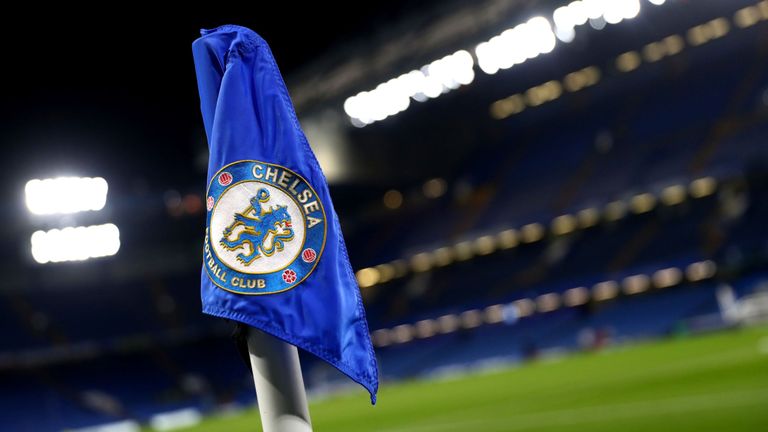 A lengthy investigation revealed Chelsea was responsible for the breaching the rules in the case of 29 minor players. The ban does not apply to Chelsea’s female team. 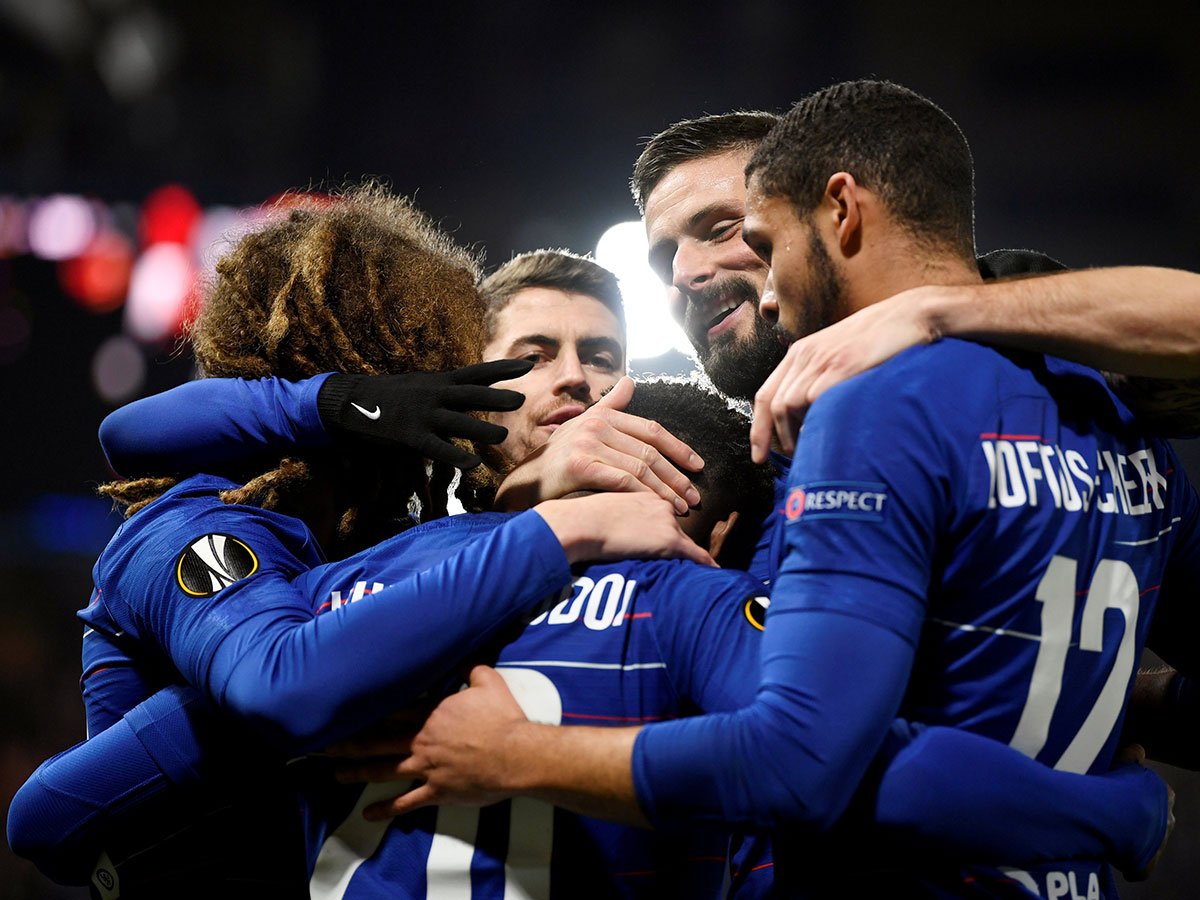 Chelsea does intend to appeal the ban. By contesting it they could delay the sanction and operate freely in the close season transfer. There is also the possibility that the matter may end up in the Court of ArbitrationÂ (CAS.)