This Cow is as Tall as Michael Jordan

Now that’s what I call an absolute unit, lads. 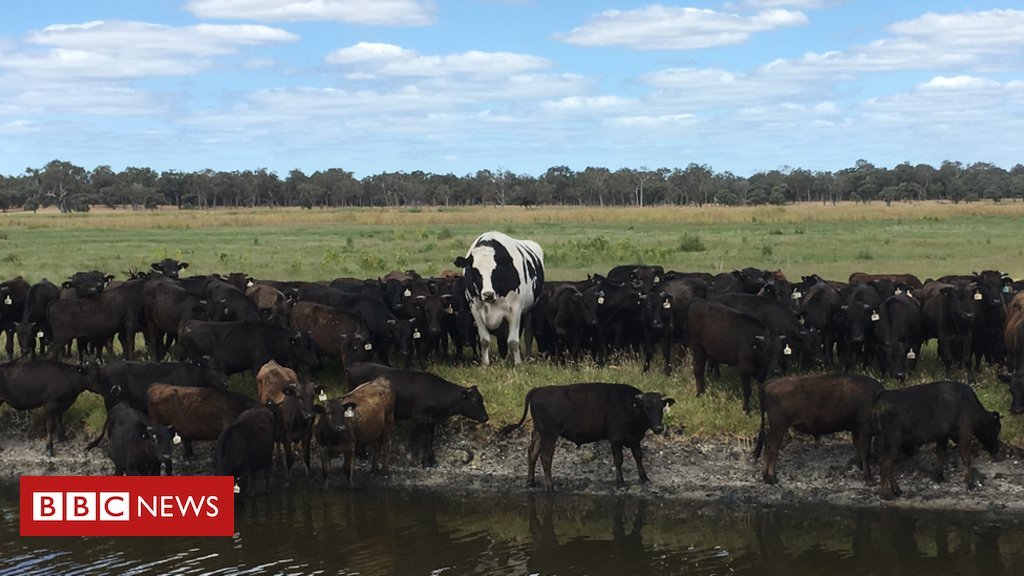 This giant steer named Knickers is gaining national attention because of his absurd size. The Holstein Friesian stands about as tall as NBA star Michael Jordan. Knickers is, thankfully, too large to go to the slaughterhouseâ€”he can’t even fit through the doorsâ€”so he’ll continue to graze and plod around the cattle farm where he lives in Western Australia.

So……. you're saying the steaks are high.

Knickers stands at 6 foot 4 inches and weighsÂ almost 1.5 tons. Nobody can figure out why he’s so large, but there’s been some speculation: since steers are usually sold at ages two or three, Knickers, who is seven years old, was given the chance to grow to his full height.

Knickers will be living out the rest of his days on the 4,000-acreÂ property, where he acts as a “coach” to the other cows by showing them where to roam. It’s very, very cute. Knickers has been described as “part of the furniture.”