A UK couple were happily in love and enjoying the dating life when they became pregnant in December of 2017. When the pregnancy progressed, doctors were shocked to realize what exactly was happening in her womb… This type of pregnancy has only been documented a little less than 100 times inÂ medical history! 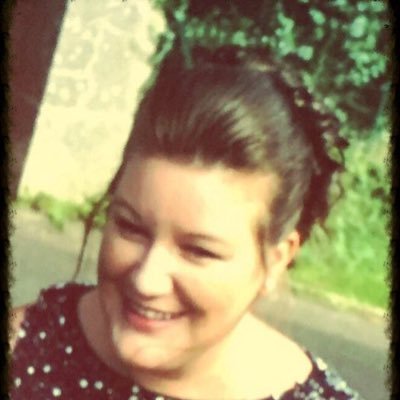 Jennifer was working as a caretaker in the UK when she met Andrew. Jennifer already had an eight-year-old daughter from a previous relationship named Millie. 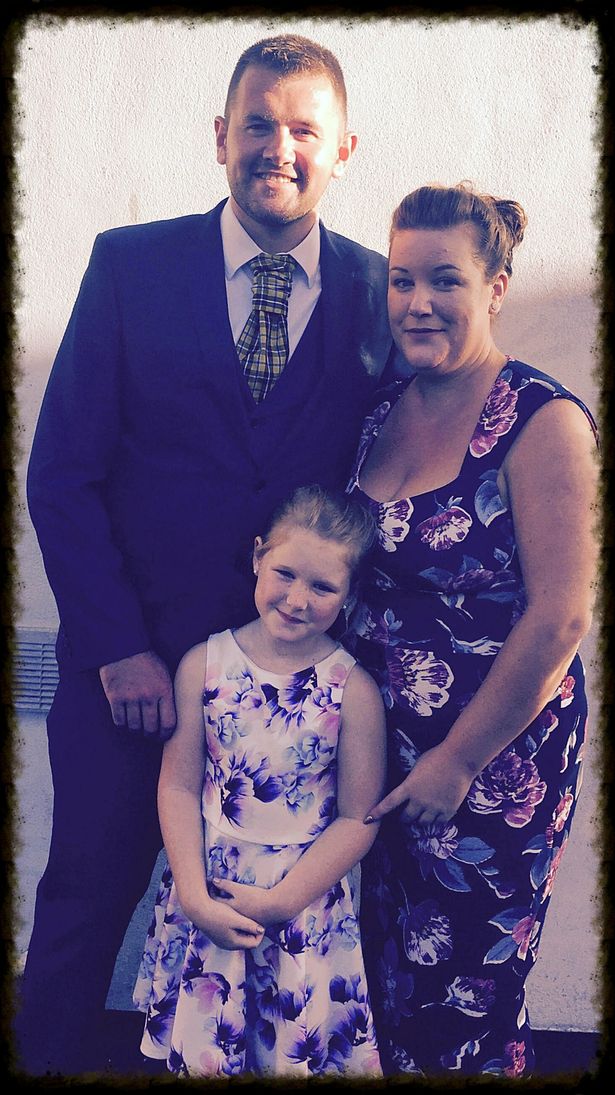 Andrew was a fireman also working in the UK when he met Jennifer. He had no children from previous relationships, but that didnâ€™t mean that he didnâ€™t quickly gain a wonderful relationship with Millie. The three were a wonderful trio! 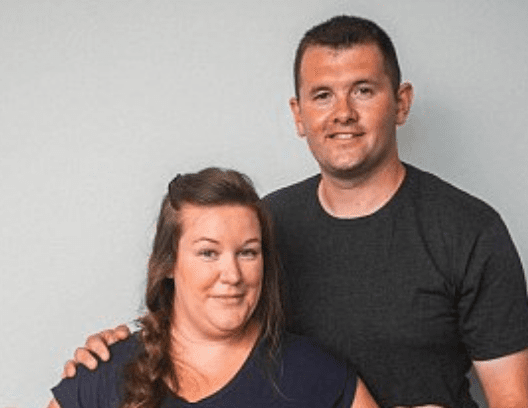 Jennifer and Andrew had been dating for a short period of time before they found out that Jennifer was pregnant. Welcoming a baby into the world is a scary thing, but the couple knew that they wanted to do this together.