This Courageous Pup Chased Away a Bear from Family’s Backyard

A dog in New Jersey has been promised a juicy steak after the fearless canine chased off a black bear from the yard. The encounter was caught on Mark Stinziano’s home security camera on Tuesday night after the bear decided to snack on the bird feeder behind his house. 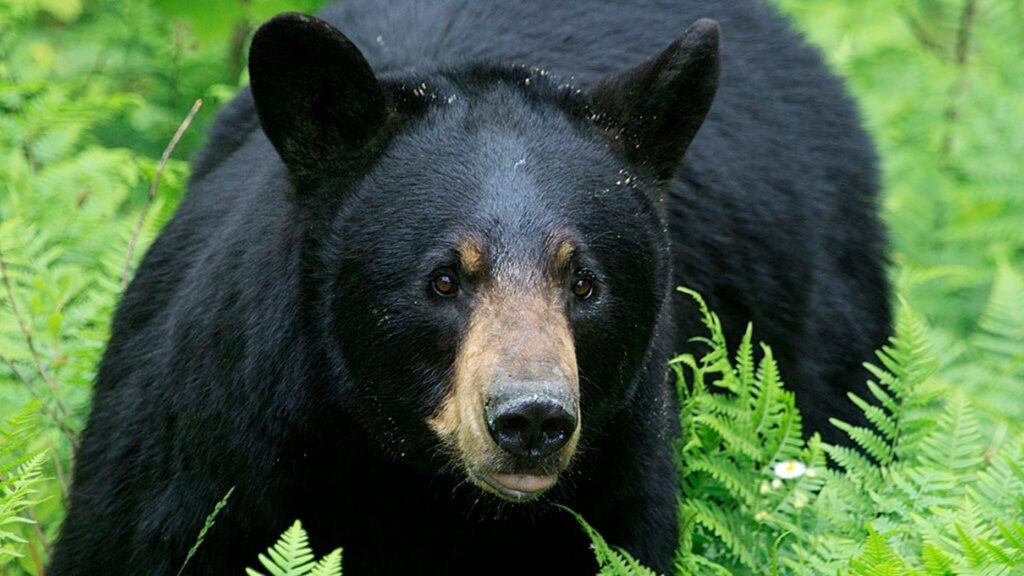 Riley’s owner, Alan Tlusty, said that his dog has chased bears from the yard before, but never with such vigorâ€”and his heroism won’t go unnoticed.

“My neighbor’s dog is getting a steak dinner next time I see him,” Stinziano said on Facebook. “He is an awesome pup that comes to check on the kids from time to time. Now he is keeping them safe!”