A prominent journalist and several foreigners were killed in an attack on a hotel in southern Somalia after a suicide bomber drove a vehicle harboring explosives into the Asasey hotel in the port of Kismayo. The gunmen then stormed the building. 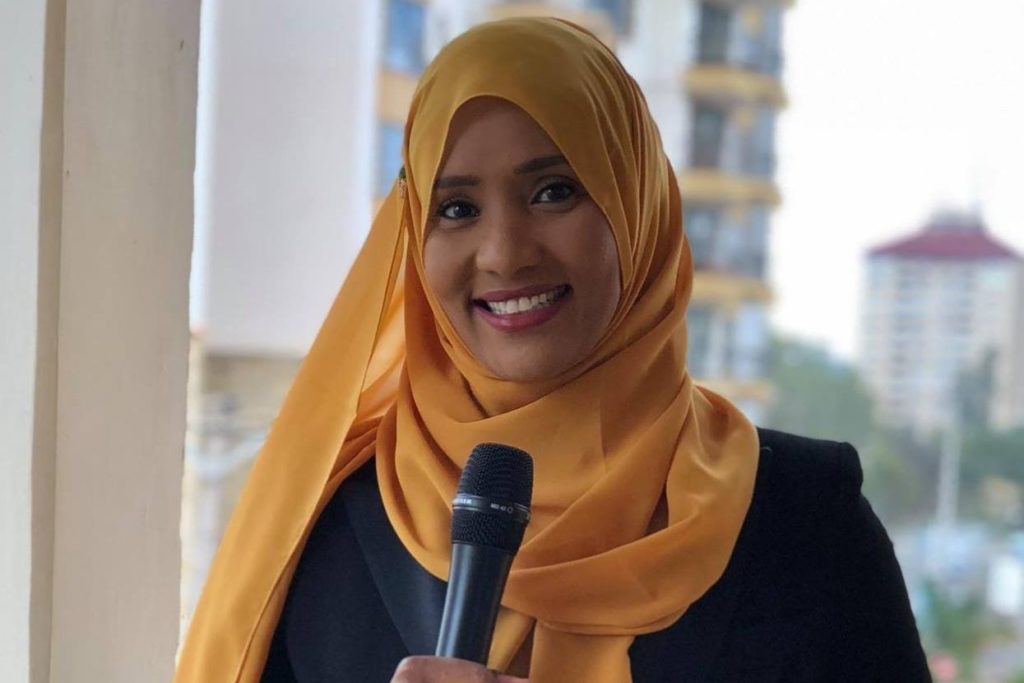 Among the deceased are journalist Hodan Nalayeh, 43, and her husband Farid. A local politician, two Americans, one Briton, three Kenyans, and three Tanzanians were also killed in the attack.

Witnesses say a huge blast was heard outside before several heavily armed men forced their way into the hotel. 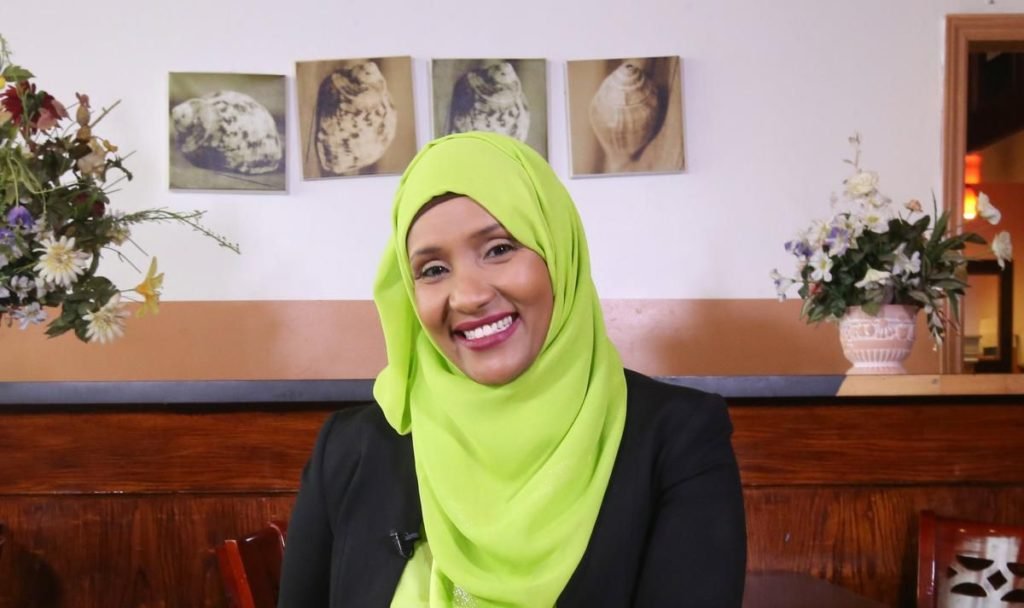 Hodan Nalayeh founded the media outlet Integration TV to relay stories about life in the Somalian diaspora. Tributes have been paid to Nalayeh, calling her a “voice for many.”