This Company Allows Every Type of Pet, Including Scorpions

Some companies are cool with people bringing their well-behaved dogs to work. Others, however, will let just about any animal enter the premises. 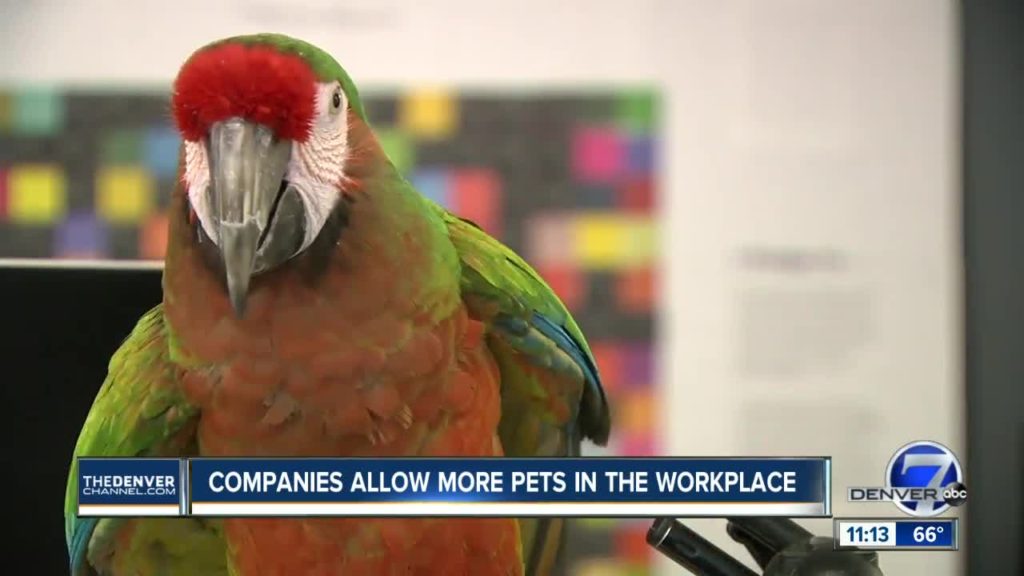 At Four Winds Interactive in Denver, CO, the doors are wide open for any kind of pet. “We all know that when people are, you know, happy, they’re more productive and a lot of times that has to do with animals,” said one employee, Courtney Graham. 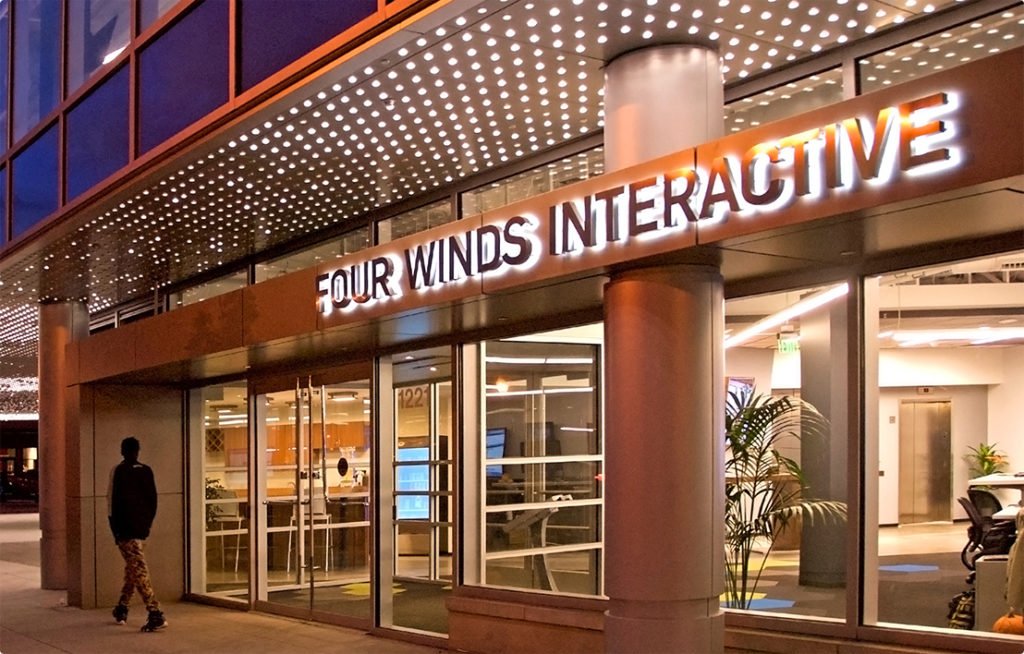 Madris the macaw, Sugar Raw the chameleon, and even a pig named Kevin Bacon have put in hours at Four Winds. Even Princess Buttercup, the albino python, is allowed in the office.

Feldman, who owns a scorpion, clarified that he doesn’t bring the creature into work “much.”