This Burger Is Loaded with Bacon And…Nutella?

Action Burger is a comic book, sci-fi, retro-themed restaurant located in Williamsburg, Brooklyn. Not only can you play thousands of games, read any number of comics from the ’80s and ’90s, but you can also eat their rather unusual fare. 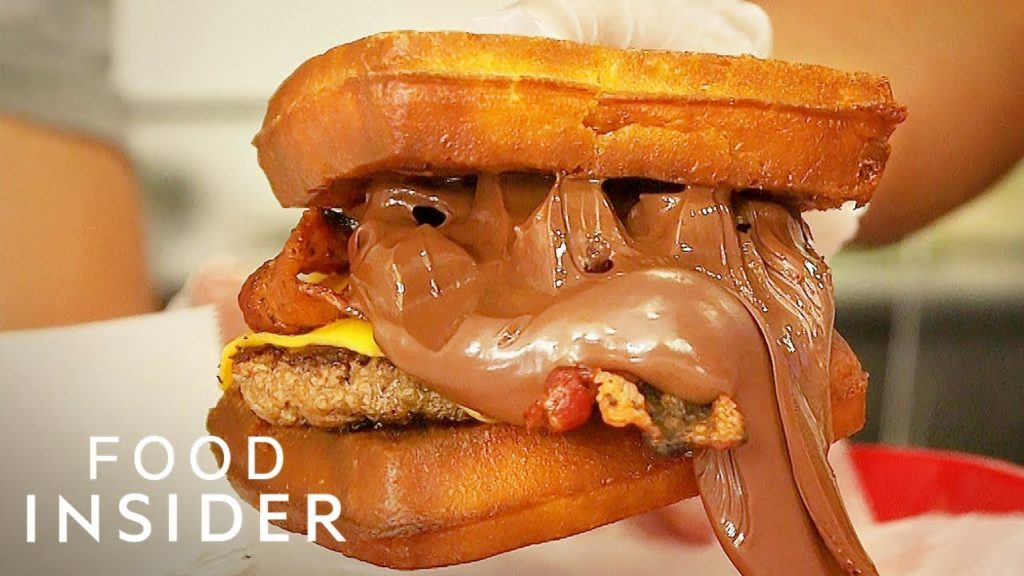 Action Burger is mostly known for its food, but it’s also beloved by geeks across the globe. Vlane Carter, co-owner, said he wanted to make the restaurant feel like home for the customers. “When they come, they can choose to eat like a superhero or a villain. Villain food is mostly fried stuff like beef burgers and chicken and fried chicken and stuff like that.” 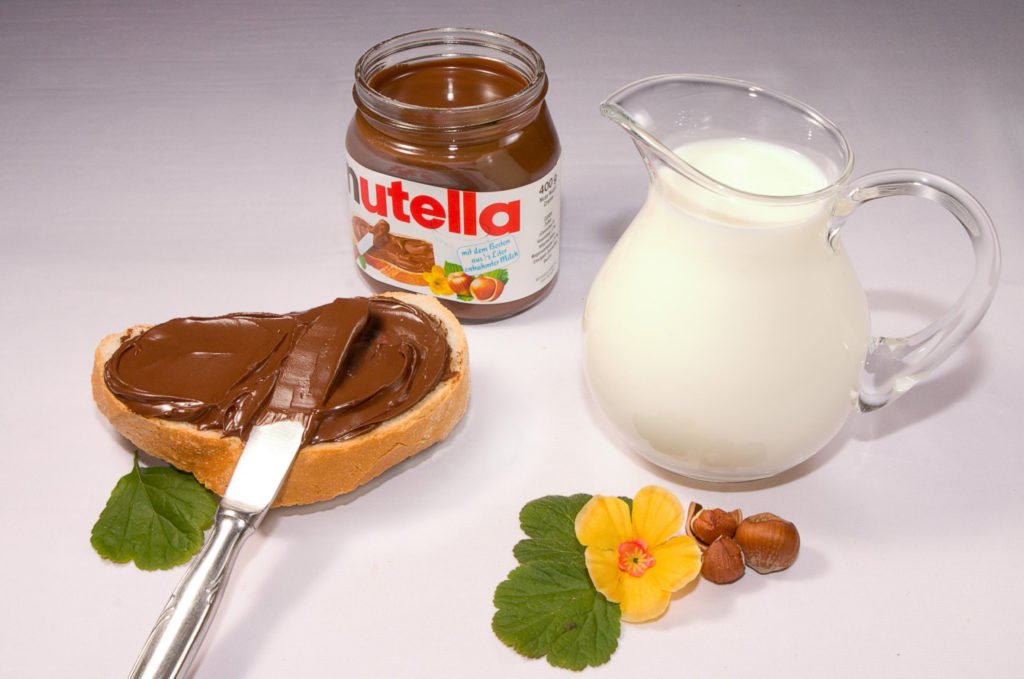 By far, though, the most villainous burger is smothered in none other than Nutella. Carter tops a freshly grilled beef patty with two crispy pieces of bacon and some American cheese. The whole thing is then bookended by deep-fried Belgian waffles, and, last but not least, covered in a heaping blanket of Nutella. 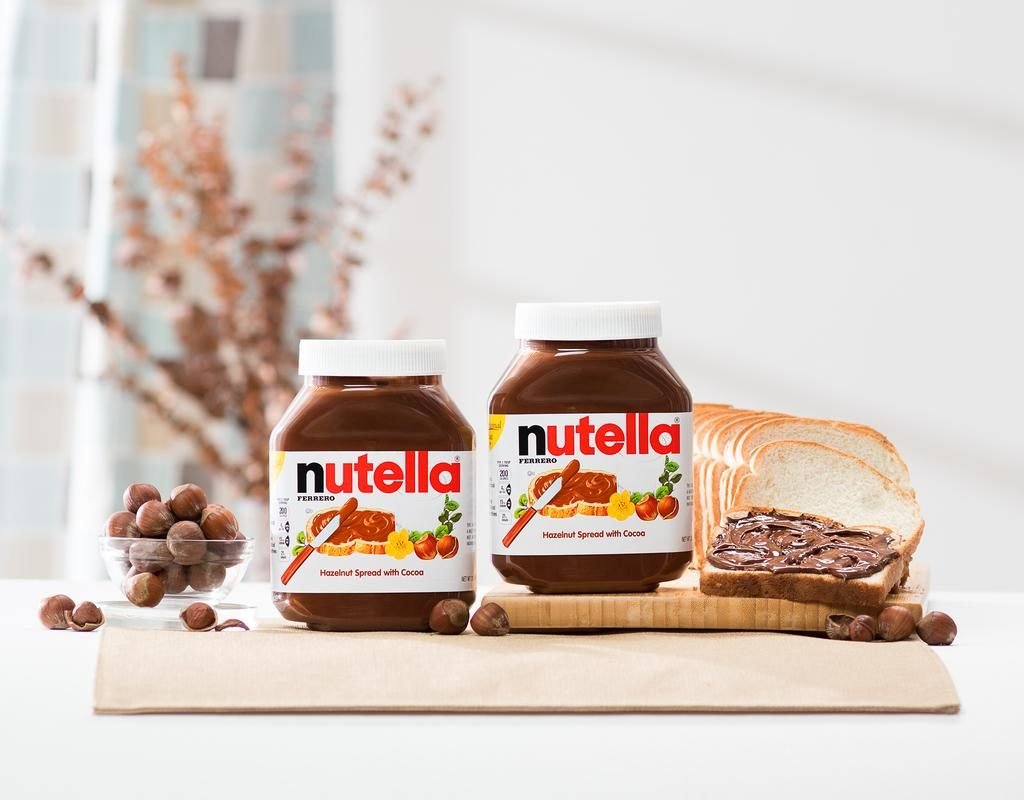 Would you try the Nutella burger?