Things flight attendants know about flying and you Don’t

As we know flight attendants have the inside knowledge and scoop about flying in a passenger plane that passengers usually don’t have, here we’ve listed down some insider scoop about flying that you’re probably not aware of or haven’t given much thought to. 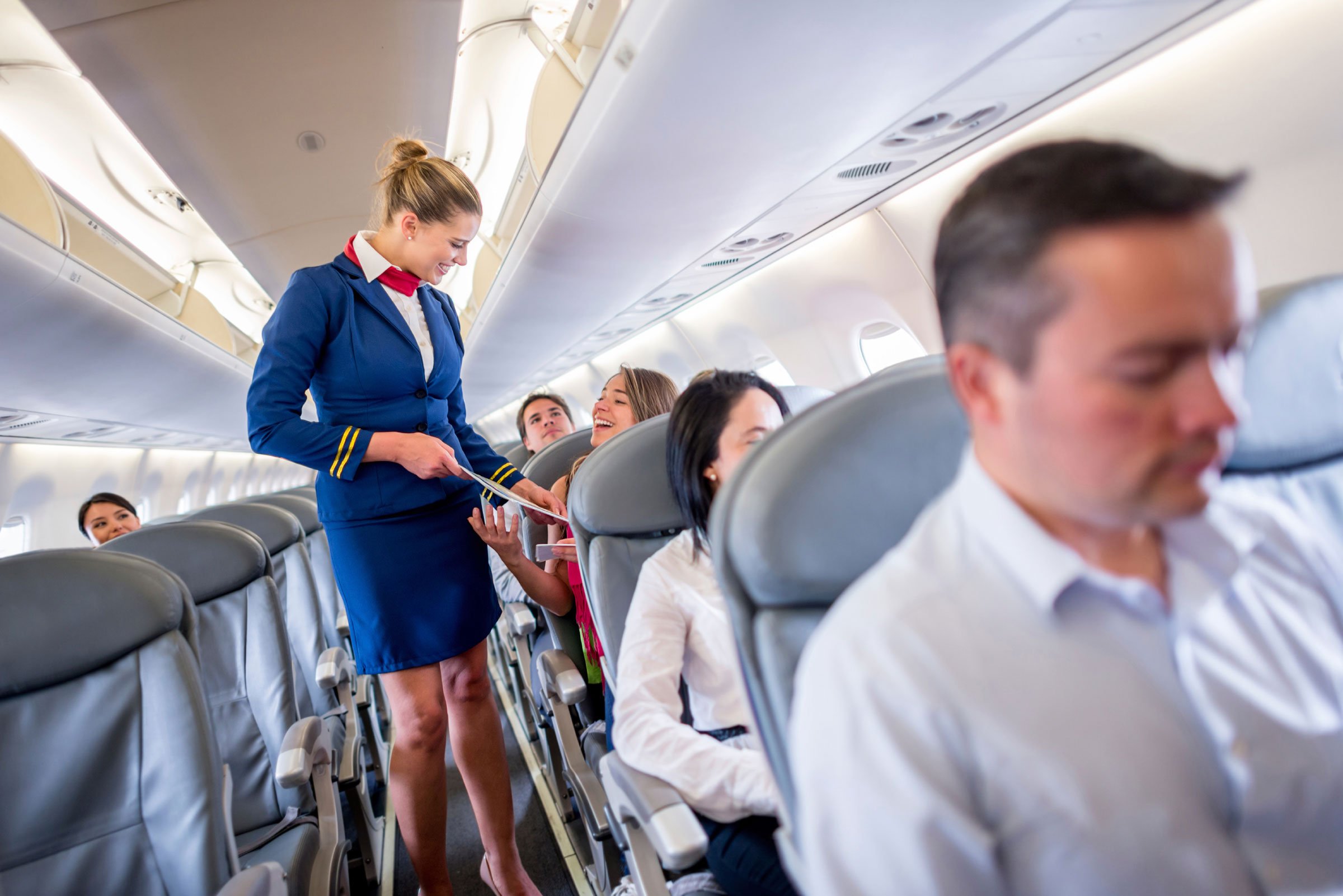 Planes are not that clean as they seem

Many places on a passenger plane are not hygienically clean and it’s not just the bathroom that seems to be full of microbes, the tray tables used to serve food to the passengers aren’t that clean either.

Many woman would change diapers of their babies using these tray tables, and these tables don’t get wiped off completely between flights. So, a good tip would be to always take sanitizer with you while flying. 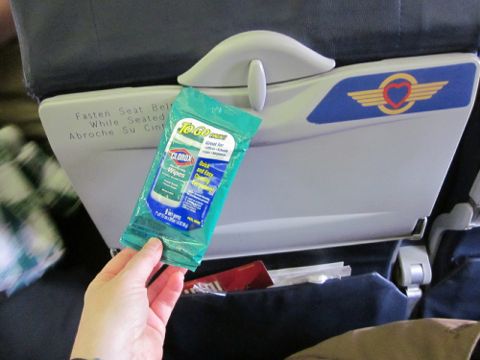 You can’t bring your Galaxy note 7 with you

That’s right, you can’t fly with a galaxy note 7 smartphone device with you, these devices are completely banned in the US by the department of Transportation, so just in case you own one such device, you better leave it at home.

The ban came in wake of many incidents of the note 7 exploding in people’s cars and homes while on charge and many times without being charged.

Avoid using water in the plane

The water in the airlines is not the cleanest and the purest, you should use the least of it. Flight attendants are aware of the fact and they don’t make tea, coffee, instant noodles or anything like that using that water. EPA tested aircraft water systems and warned of potentially harmful bacteria in it.

The seats at the back are served better

You might think the seats in the front of the plane get more attention, but flight attendants are more attentive to the passengers in the back seat. It’s easier to serve passengers at the back and there are many reasons for them to do so. 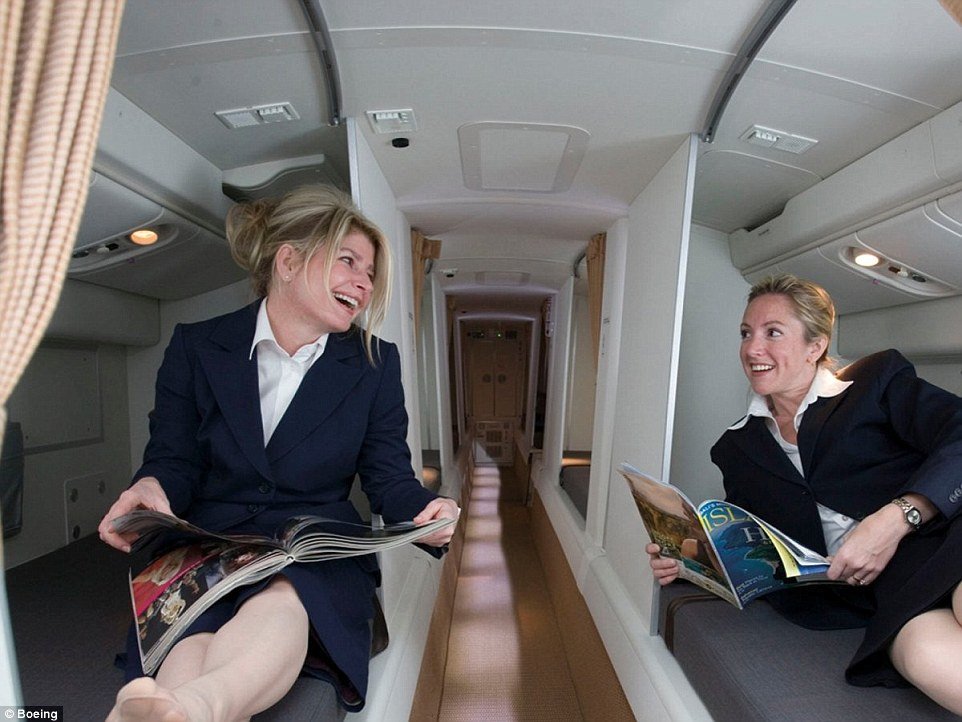 Attendants do get to sleep during the flights

Flight attendants do get to sleep during long International flights, it’s easier to get breaks when half of the crew stays up and other half can nap for sometime. There is a small cabin area where they can lay down or sleep.