Get to Know Disney’s Beauty and the Beast

Disney’s Beauty and the Beast featuring Emma Watson is releasing in March this year, the beast is played by Dan Stevens, it’s the highly anticipated Disney movie of the year and fans can’t wait to see the remake of the 1991 movie as it’s still etched in everyone’s mind as a childhood memory. 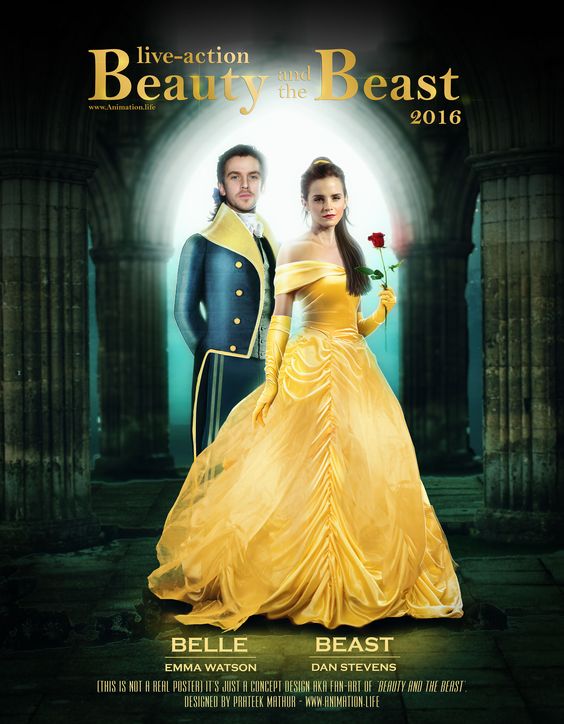 The poster and trailer of the movie were launched last year and it seems to be the romantic and magical story it has to be, Disney movies are known for creating magic and mesmerizing the viewers with musicals, dances and ball gowns.

The posters and trailers are spreading the magic everywhere, exciting the fans, the first trailer with a glimpse of Emma Watson as Belle was released in May last year and the movie is expected to release on March 17. According to the tabloids, Emma is very excited to have played Belle, the Disney character she always loved. 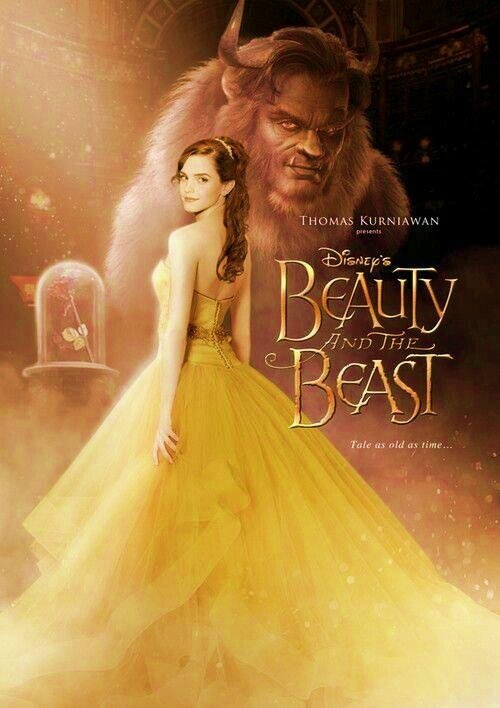 The movie will have some songs from the previous version and some new songs, plus Emma Watson would be seen singing in the movie in her own voice. The musicals have been done by the same team that did the score for the original.

The movie will have slightly different story from the original, it is a live-action movie and the original was an animation, and it will be featured in 3D, the trailers of the movie are so enchanting and shouldn’t be missed.