These Terrible Uber Stories Are As Horrifying As They Are Awkward 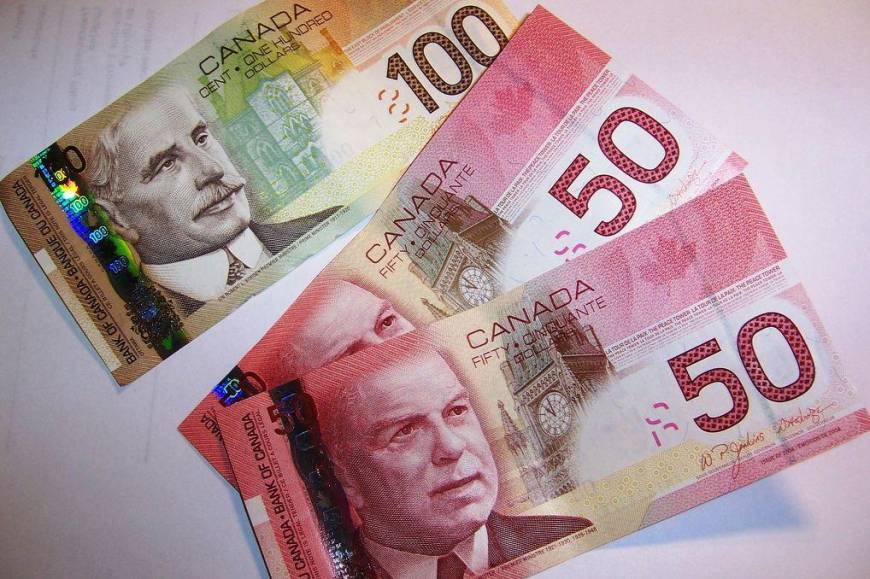