These Sports Have The Highest Concussion Rates

Boys’ football, girls’ soccer, and boys’ ice hockey rank the highest in concussion rates both in school and league sports. 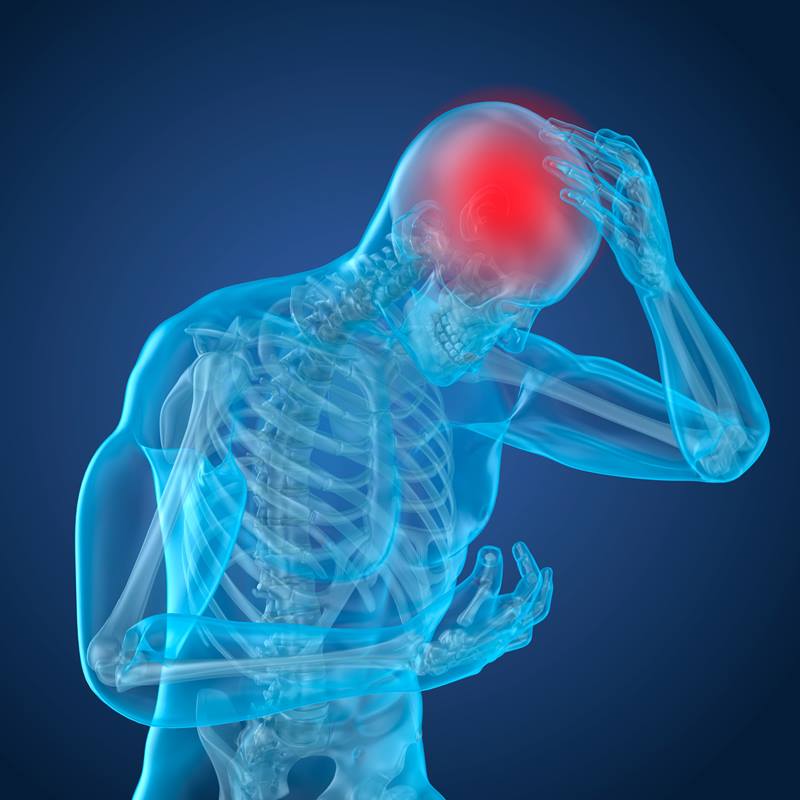 The rates of football practice concussions and recurrent concussions across all sports have gone down in recent years, but concussion rates have increased overall in football games.

“These results matter for all stakeholders involved in high school sports: parents, coaches, athletes, as well as researchers,” said Avinash Chandran, a post-doctoral research associate at the University of North Carolina at Chapel Hill.

The study found trends in concussion rates not only for football but also more than a dozen other sports, including soccer, ice hockey and cheerleading – which were among the sports with the most concussion incidence.

The study also found that among all sports, there was only one in which the concussion rate was higher during practice than in competition. 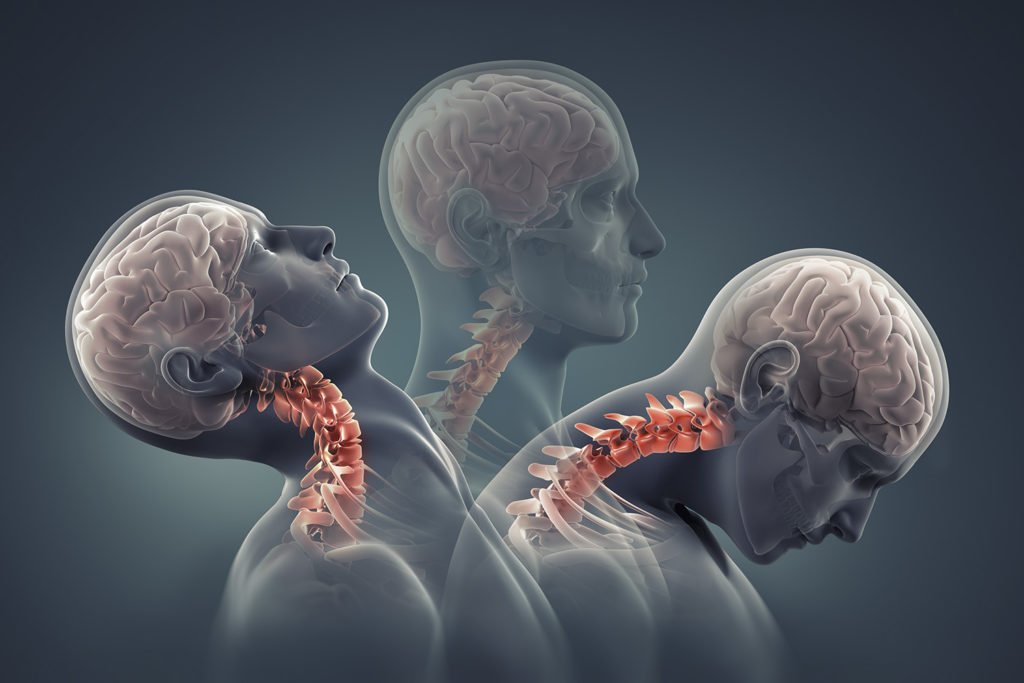