Addie and Jake have a very special bond, and not just because they’re BFFs. Jake was a deaf and blind puppy rescued by his owner Kim Atkinson after being thrown in a frozen creek. His sister Addie helped become his new eyes. 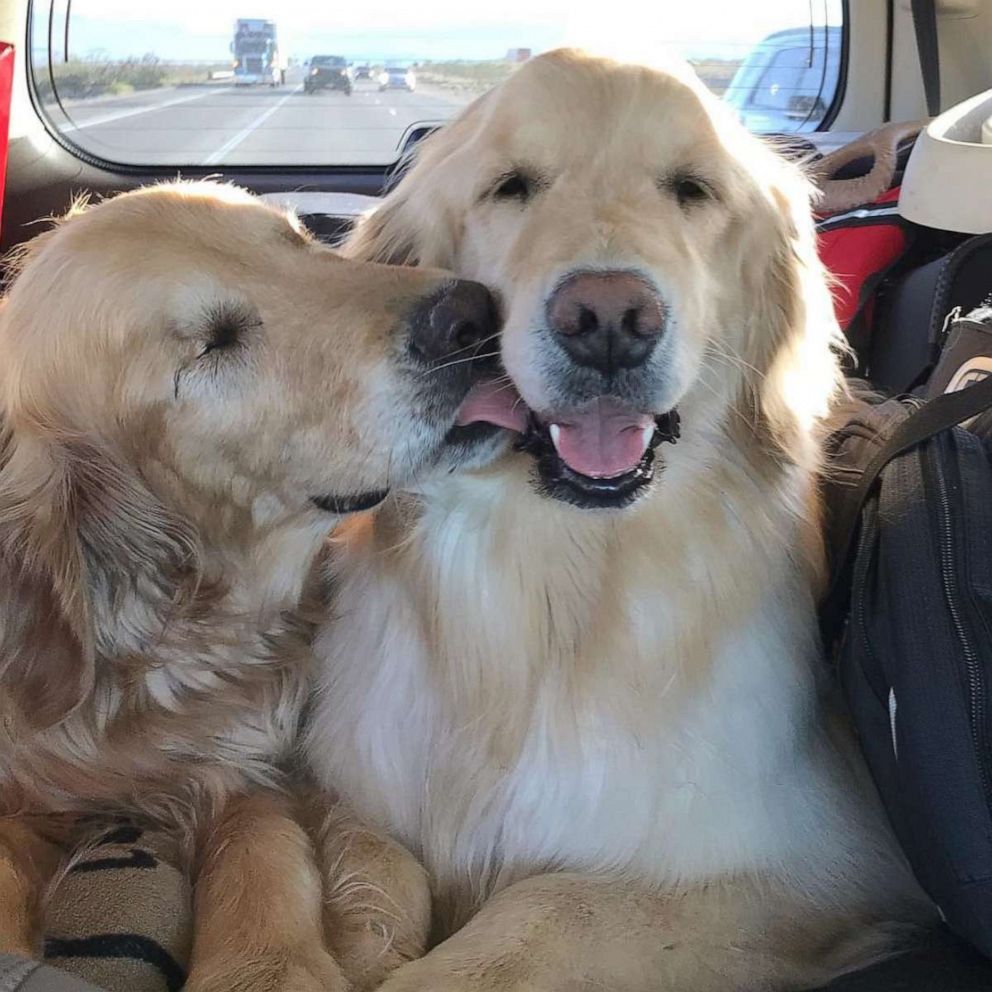 Jake was a perfectly happy Golden Retriever “probably the most energy of all the dogs we’ve had,” said Atkinson. Then, his older sister Molly passed away, and Jake was heartbroken.

Addie, then a puppy, was the Atkinsons’ gift to Jake. The two instantly formed an unbreakable bond. Jake had to have his eyes removed for medical reasons and Addie filled in the gaps for him, leading him around the world, staying right by his side the whole time. 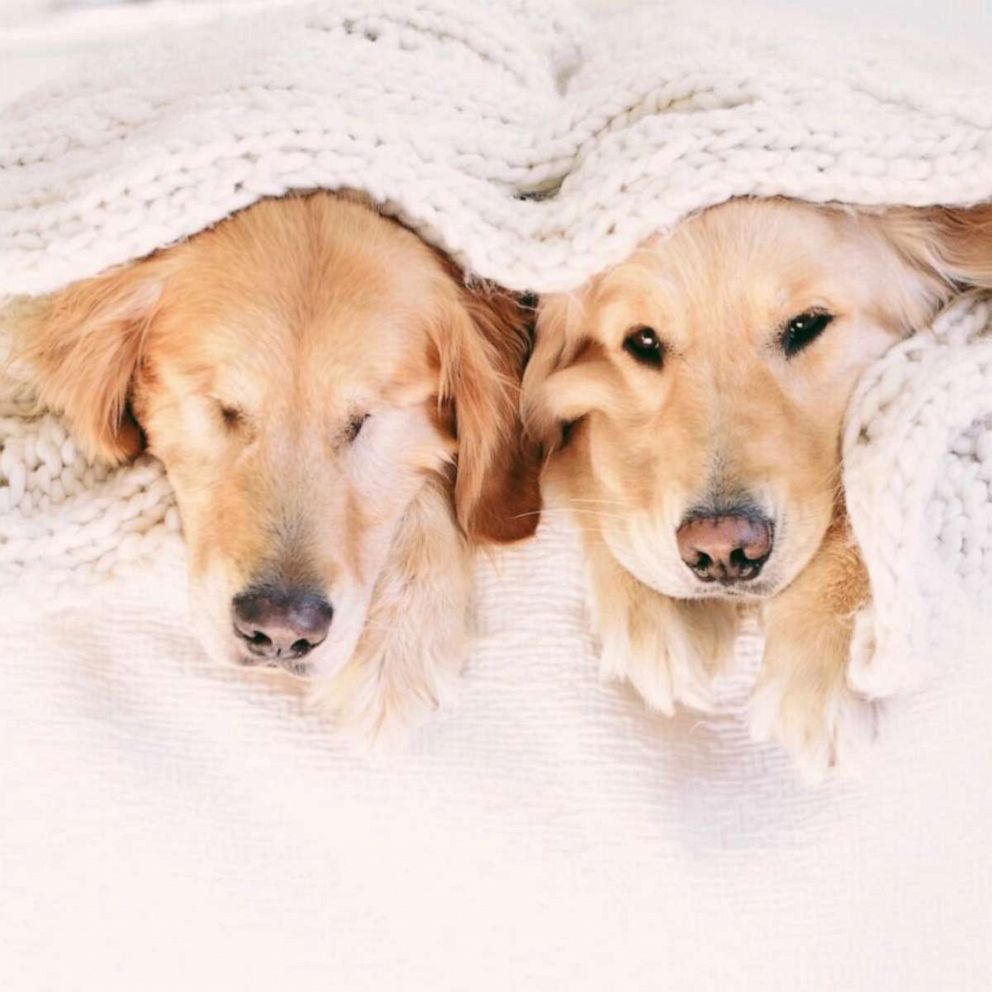 Joe Atkinson, Kim’s husband said, “I think people try to give her superpowers, but it’s a lot more simple than that. I think their story is about just being there for each other and that it can make the difference.”