Raw Dog Food Can Be Harmful to Pets and Owners

Raw meat based foods are becoming more popular among dog owners, based on the belief that a raw food diet may be more natural and healthful for some dog breeds. However, could raw dog food actually be harmful for both dogs and their owners? 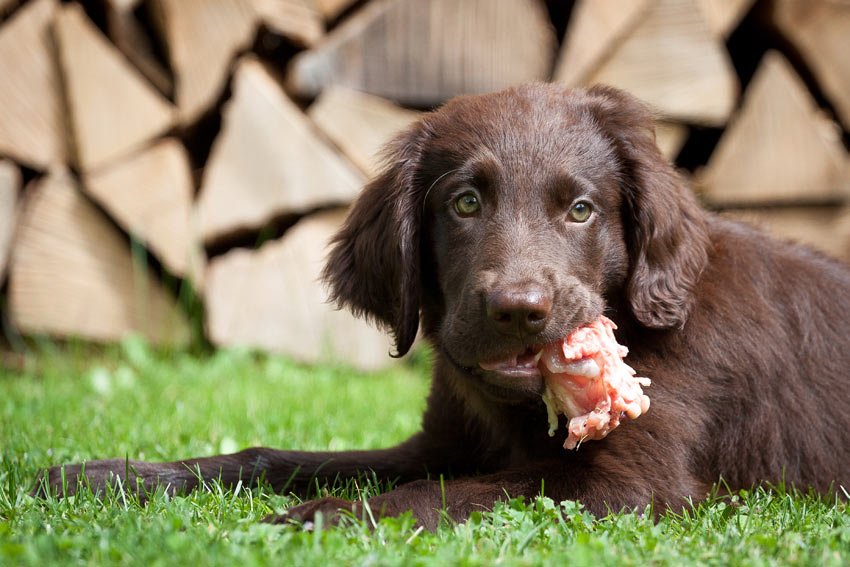 Some people refer to this diet by the acronym “BARF,” which stands for “biologically appropriate raw food” or “bones and raw food.”

Veterinary surgeon Ian Billinghurst initially promoted this diet. He argued that dogs, and some other animals, are naturally meant to eat an exclusively raw selection of food.

The researchers who conducted this study â€” from the Swedish University of Agricultural Sciences and the National Veterinary Institute, both in Uppsala, Sweden â€” explain that raw meat products do not receive any heat treatment prior to freezing.

This, they fear, could mean that these foods end up harboring different species of harmful bacteria. To find out if this is the case, the team collected and analyzed samples of 60 different raw meat products from 10 separate companies in Sweden, Norway, Finland, Germany, and England. 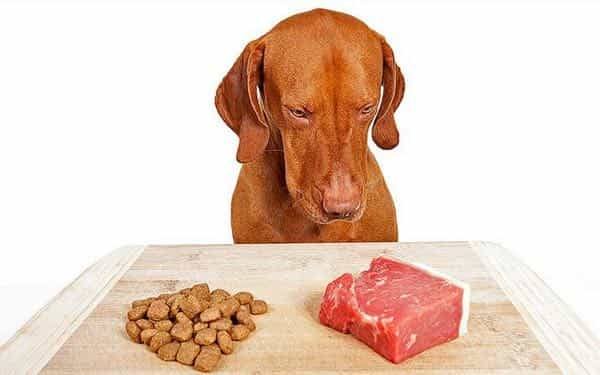