Have you ever wondered what animals would look like if they had forward-facing eyes just like us humans do? Well, worry no more!

The internet has done it yet again with a series of photoshopped images of animals with forward-facing eyes having gone viral.

The series was posted online by someone named gyrate on Imgur and photos are just as hilarious, albeit disadvantageous if they wereÂ true. 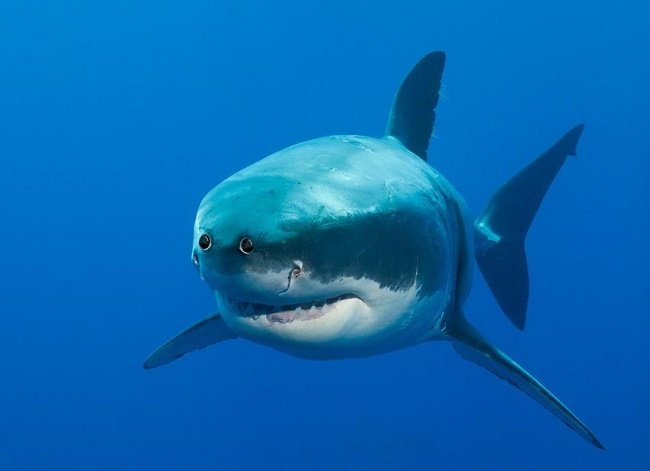 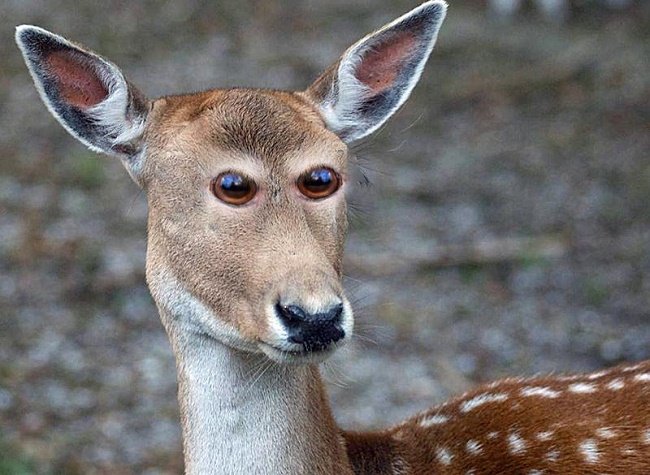 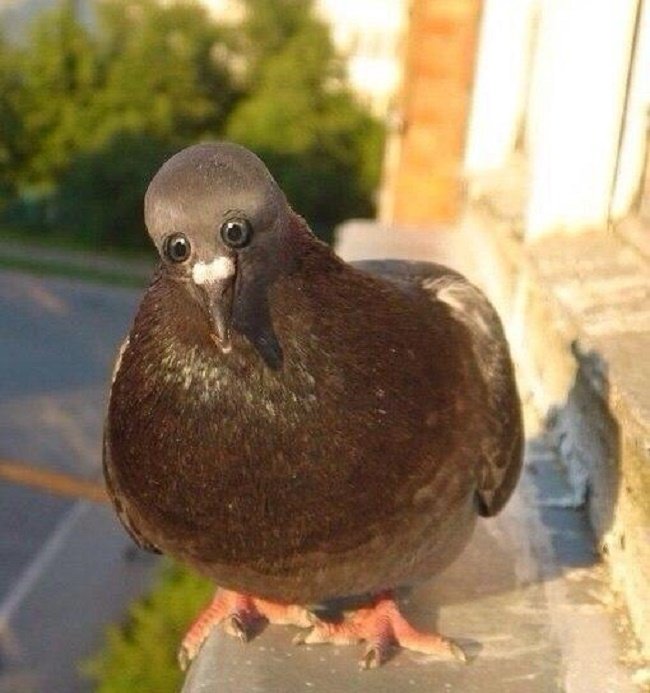 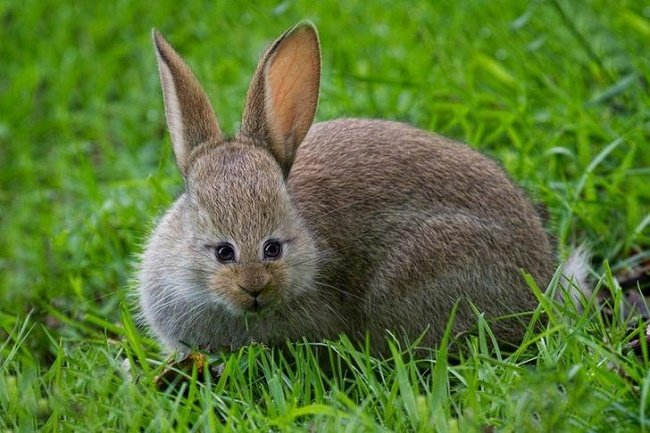 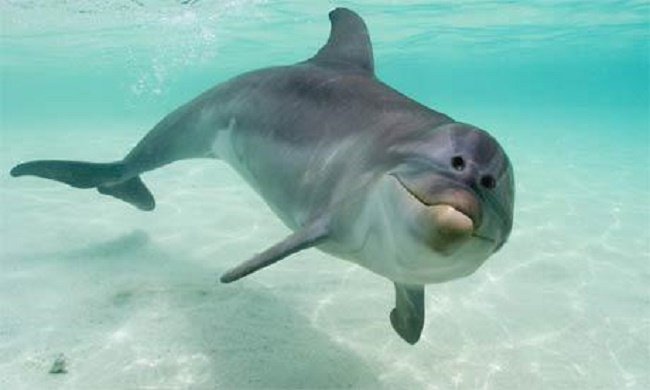 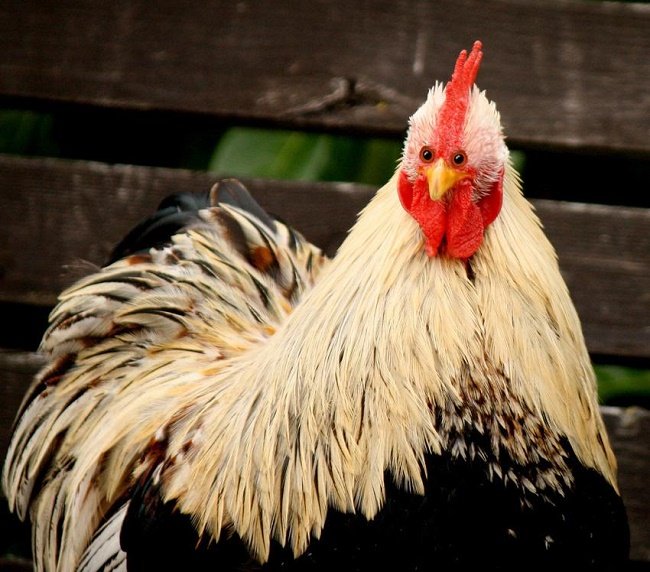 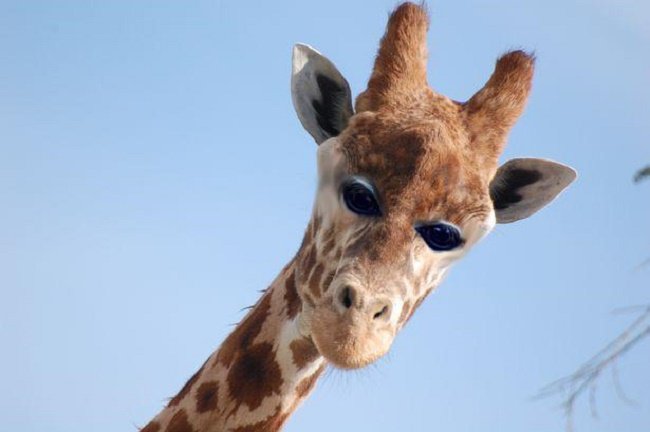 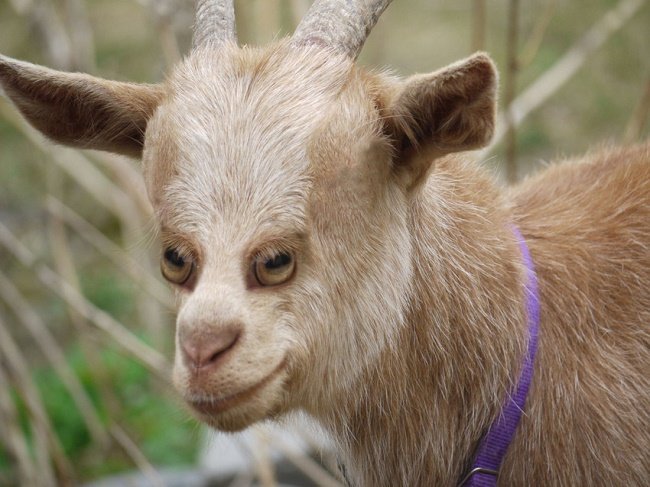