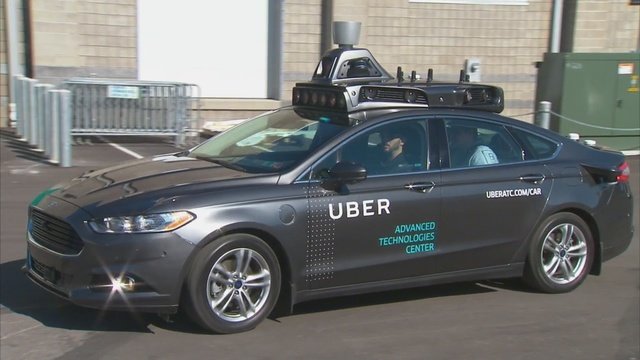 These cars detect the surrounding using various techniques like radars, GPS, computer visions and much more, Uber recently loaded it’s fleet of self-driven cars in Arizona. These self-driven SUVs are so far available in Tempe, you can take a trip in one such car if you reside in Tempe, and don’t worry you would be accompanied by two Uber engineers in the front seat, just in case there is a technical error. 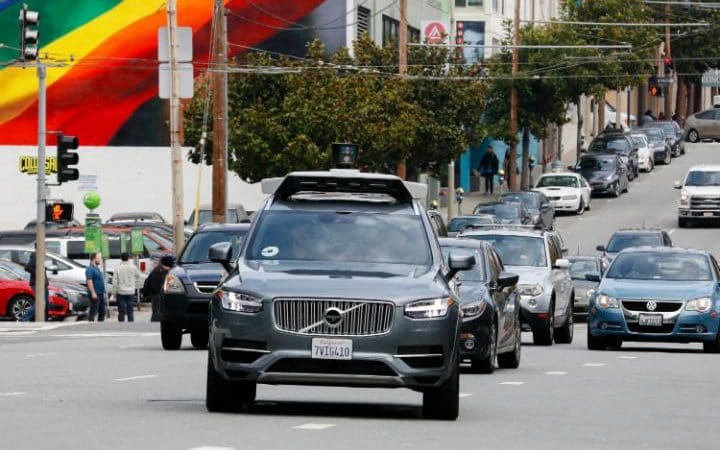 Uber’s self-driven cars have been picking up passengers in San Francisco, the company did face tough time with legalization in the state of California, as of now the residents of Tempe can take test rides of the autonomous cars, the governor of Arizona has also been on an inaugural ride. Uber has come under a lot of criticism lately due to other controversies, but if you’re interested in a futuristic ride, book your test ride and hop on to a self-driven Uber car and take a tour.

As far as safety goes that is the top concern; several tests and reports suggest that self-driven cars are not 100% safe, but much safer than humans driving a car, do you agree or disagree?