These Old School Fast Food Restaurants Can Never Be Replaced

Who among us has the power to resist the simple pleasure of a burger and fries from their favorite fast-food joint? These classic restaurants no longer exist, but they will be fondly remembered for years to come. 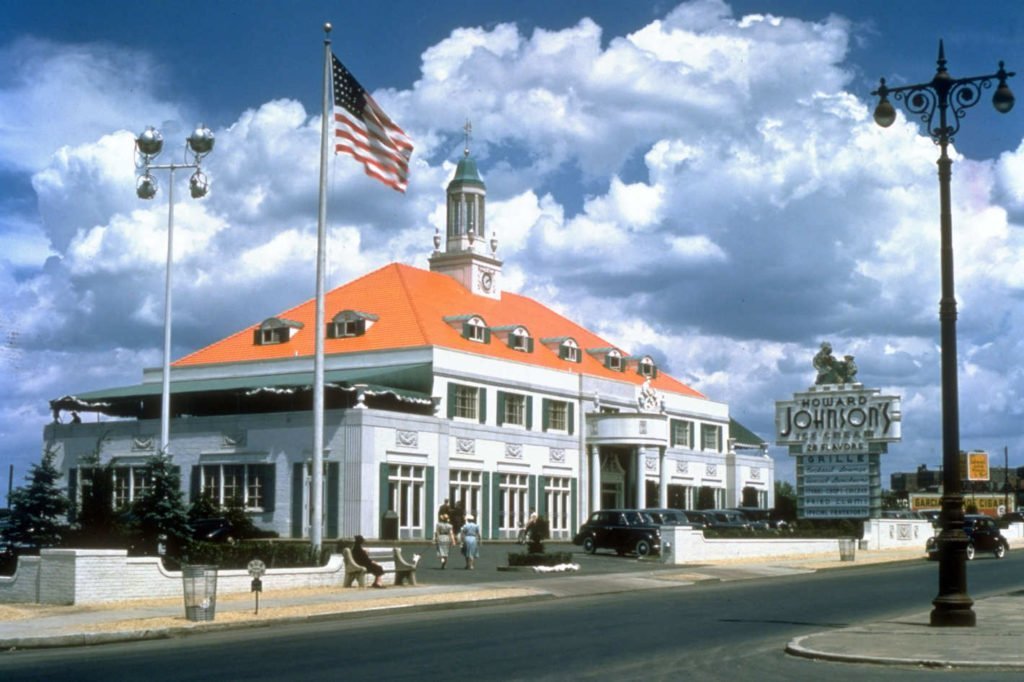 Howard Johnson’s, otherwise known as HoJo’s, was one of the biggest chains around in the 1960s and ’70s. The restaurants were known for their iconic orange roofs and weather vanes. According to critics, HoJo’s downfall was due to its competitors: “Friendlyâ€™s had their ice cream, KFC was all about fried chicken, and in comparison, HoJoâ€™s was just too basic.”

Beefsteak Charlie’s opened its doors in 1910. The Manhattan-based chain slowly gained notoriety for spoiling their customers with all-you-can-eat salad and shrimpâ€”not to mention the beer, wine, and sangria. Sadly, the plug was pulled in 2010.