These Old School Fast Food Restaurants Can Never Be Replaced 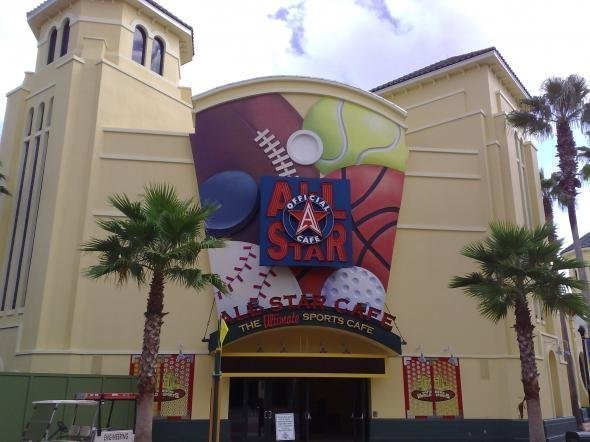 In Official All Star Cafe’s prime, the restaurant chain had over 10 separate locations, including Times Square and Disney World. It was founded in 1995 by Planet Hollywood and a number of sports legends invested in the establishment like Shaq, Joe Montana, and Wayne Gretzky. Unfortunately, the company went under in 2007. 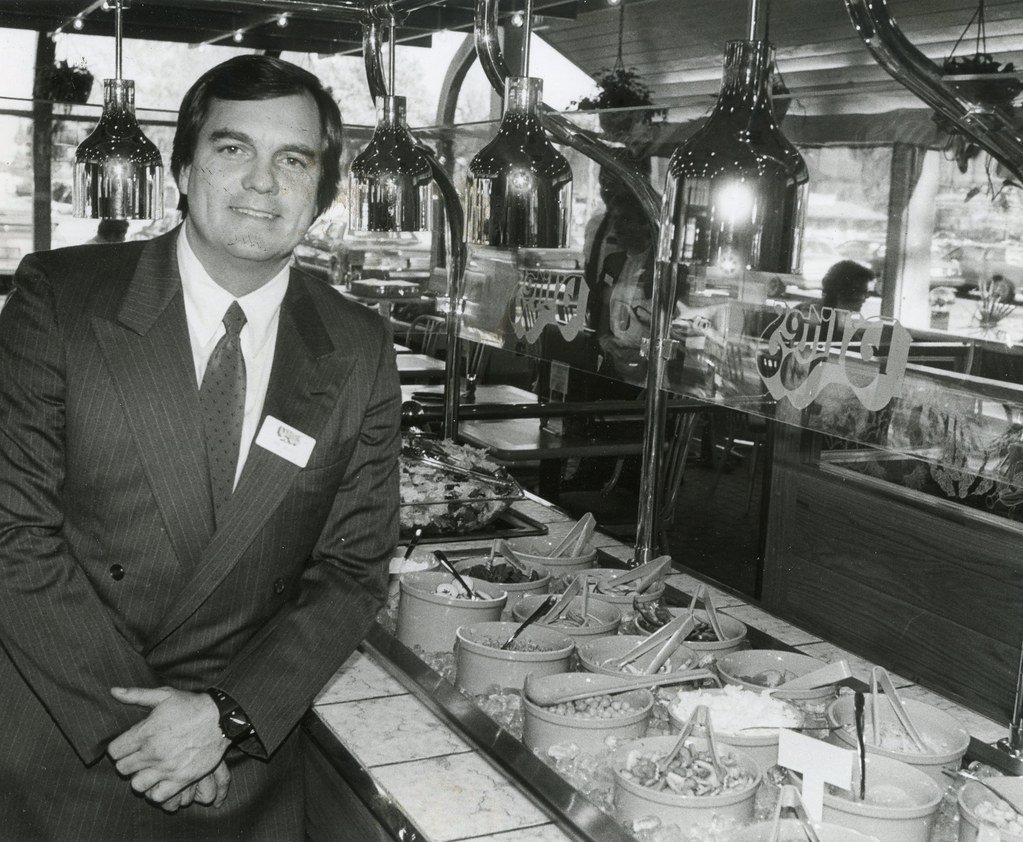 D’Lites gained traction during the decade after its founding in 1978. However, the success was short-lived, due to the unhealthy menu options. Its competitors, McDonald’s, Burger King, and Wendy’s, started to create healthier food choices. Each of the 100 stores eventually shut down.